5 Reasons to Visit the Hamptons Year-Round

A local’s guide: Five great reasons to visit The Hamptons in the spring, summer and fall. 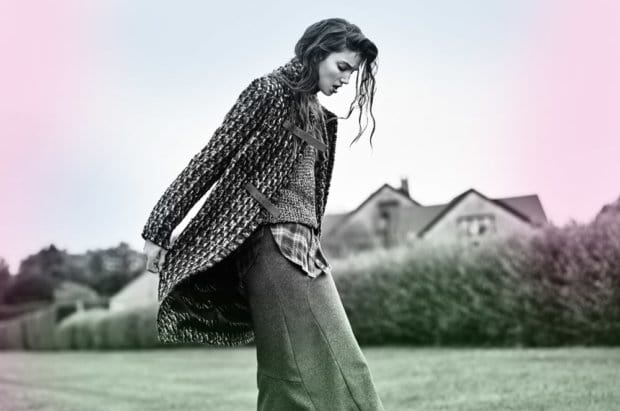 Hop on a Hampton Jitney bus or LIRR train and you’ll find yourself crammed in with young, beautiful people (many still in their business attire), armed with their iPads, overnight bags and hopeful expressions, all eager to get to the pristine beaches, the farmstands, and the vibrant nightlife.

In the early 2000’s, people started coming to the Hamptons well beyond the summer season. However, the financial crisis of 2008 caused the season to revert to a three-month Memorial Day to Labor Day window of time. Which is a shame, because the area is beautiful to visit in spring and autumn. 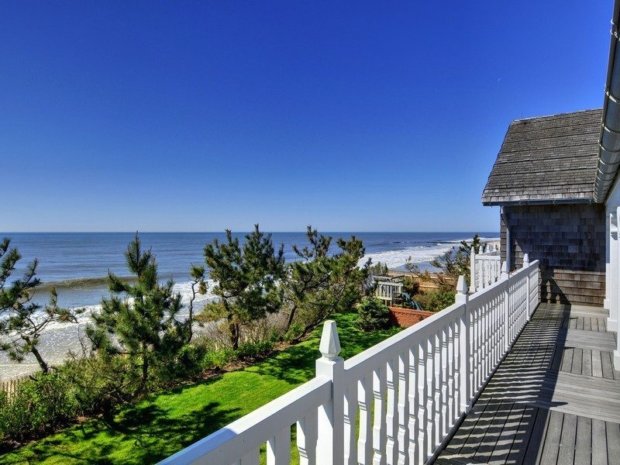 Some argue that it’s even more appealing in the off-season because the crowds are absent and the restaurants are glad to see you. Also, don’t discount the advantages of being able to park without risking a heated encounter with another frustrated driver. Or being able to drive from Southampton to Montauk on Route 27 without resorting to the convoluted map of the back roads because traffic is bumper-to-bumper.

So here are some of my favorite things to do both during the summer season and before/after:

Frederica Pellman was born and raised in London, and educated at a private convent in Notting Hill Gate. She moved to the West Village, NYC with one of her sisters - they had no jobs, no contacts, no place to stay and virtually no money! After a brief but memorable stay at a hotel, they found jobs, friends and an apartment, and eventually husbands. She now she lives in Southampton and spends her time writing, walking, and working as a life coach.

How to Stay Happy and Healthy After a Breakup
Read