5 Regrets of the Dying

You only have one life to live — make the most out of it.


Life is short, and as cliché as it may sound, the reality is that you only have one life to live — make the most out of it. I think about this on a regular basis, and it’s a big part of the reason that I moved from NYC to France. Because I knew that in order to seize the day and be as happy as possible, it’s important to constantly reevaluate all aspects of life: where to live, work, who to be friends with, etc. 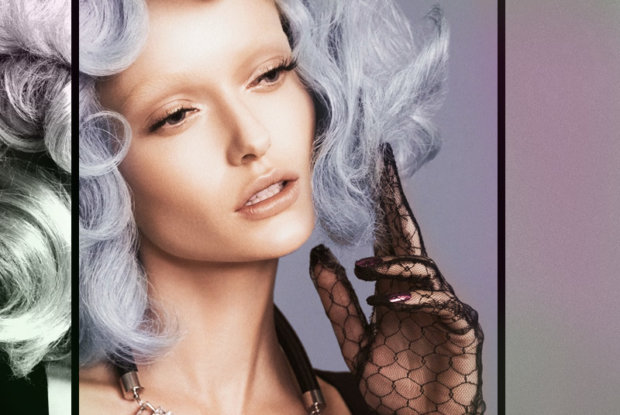 While many people live their life to the fullest, some don’t and regret it later – as told by those dying, who had many regrets according to a book “The Top Regrets of the Dying,” by Bronnie Ware, an Australian nurse who spent most of her time in palliative (end of life) care and recorded the top five regrets of her terminal patients. Her list is as follows:

# 1. I wish I’d had the courage to live a life true to myself, not the life others expected of me.

According to Bronnie, this was the most common regret she heard from those who passed away. She writes: “When people realize that their life is almost over and look back clearly on it, it is easy to see how many dreams have gone unfulfilled. Most people had not honored even a half of their dreams and had to die knowing that it was due to choices they had made, or not made.”

You’re the one who makes your life. Don’t let anyone else dictate what you should do since it’s your future. Honor your dreams. If you want to be an artist but your parents want you to be a doctor, follow what your heart because in the end, your happiness is what matters the most.

Why Are These Men Joking About Sexual Assault??
Read