Why stress and drugs go hand-in-hand, why it’s so dang easy to overuse booze, and how to stop.

We see and hear about excessive drinking in celebrity gossip columns and shows, but more in a “she had fun” and “isn’t she wild” kind of way. Which begs the question: is substance abuse and addiction already a norm? 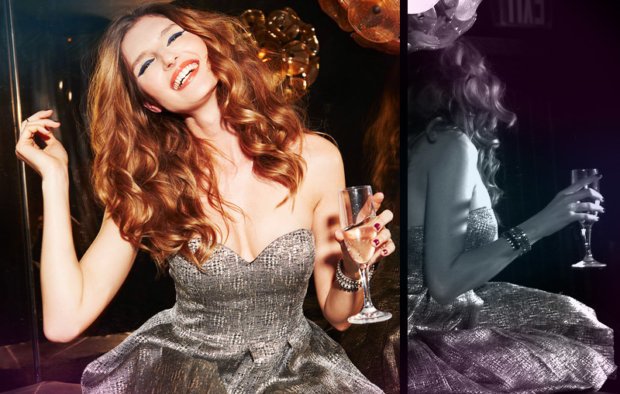 When I started modeling and traveling on my own, I thought it would be a temporary period of heavy drinking. Passing out drunk several nights per week was “the norm”. I always figured it’d slow down after I officially graduated into “the real world”. I mean, how could working adults function at their jobs if they drank this much?

Well, I graduated and found out that, although most working women don’t get pass-out drunk on work nights (well, not usually!), they certainly do drink heavily, and the same pressure is there to partake. Networking over drinks, dinner meetings, hanging with friends… it all adds up, and before you know it you’ve had way more alcohol than your calorie counter (or liver) wanted you to. 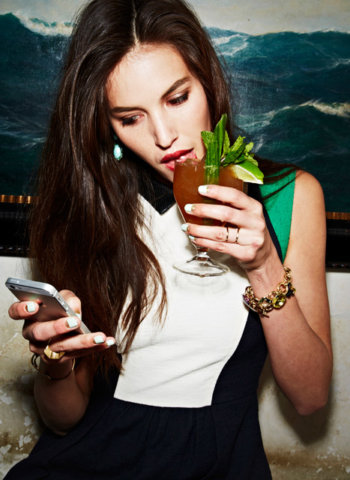 We all know that drinking is socially accepted, and that drinking to excess is, unfortunately, often encouraged by friends. Despite it being a social activity, some people fall into addiction in times of extreme stress. (hello: working women!) Studies have shown that stress can become the driving force behind addiction and –get this– it can go the other way around. Substance abuse also leads to your body creating more stress hormones, which causes a cyclical process that spares only the very strong-willed and resilient.

Researchers will tell you that alcohol and drug use affects the parts of the brain that are associated with rewards. Occasional drinking as a stress-reliever is a societally “normal” coping mechanism for individuals …but once chronic stress leads to habitual use of drugs and alcohol …then we have a problem. 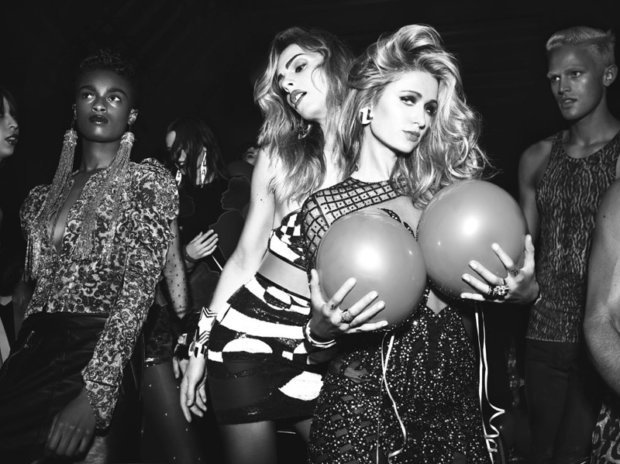 For some people, using substances provides a rush similar to extreme sports. When a surfer conquers a wave, she will look for a bigger one. Consequently, dopamine levels in extreme sports enthusiasts and risk-takers return to a low initial level after an activity that introduces an adrenaline rush. Likewise, an addict experiences the same rush to find a more fulfilling fix.

Say, for example, you get that job promotion in Paris. Your dopamine (feel-good brain chemicals) level increases immediately by 10-15%. Drugs and alcohol can increase that level three-fold, but there are consequences. For example, if you’re overworked, underpaid, and unappreciated, you may have the tendency to go to the pub and grab a margarita with colleagues in the same situation. This act, however, prompts your brain to go into stress mode by activating its stress systems and makes your brain particularly susceptible to the addictive impact of the alcohol. This, ladies, is how you get hooked. 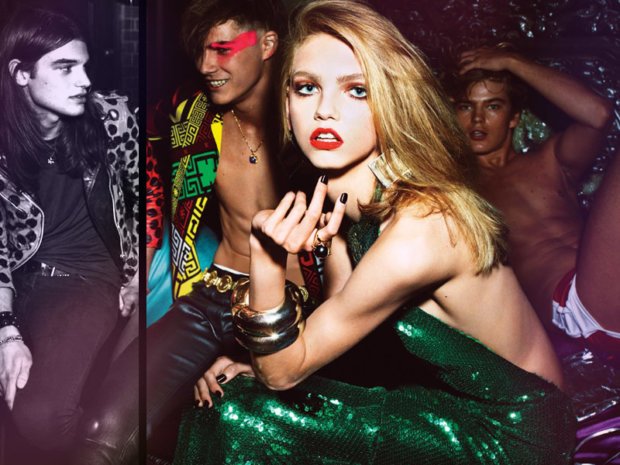 Occasional drinking is actually socially-accepted. However, addiction should not be.

People unintentionally get addicted, and the pattern begins with chronic stress. There are plenty of ways for an individual to resist substances, and the most effective is to reduce stress in your life. Here are some tricks to keeping yourself away from stressors:

Keep yourself busy and productive

Keep your mind working on other things such as hobbies and interests. Go to the gym, write on your blog, or do crafts. These give you a feeling of satisfaction, and what you achieve gets you on a similar high. To boot, you end up with a great body, a thought-provoking article, or jewelry that you can sell or give as gifts. 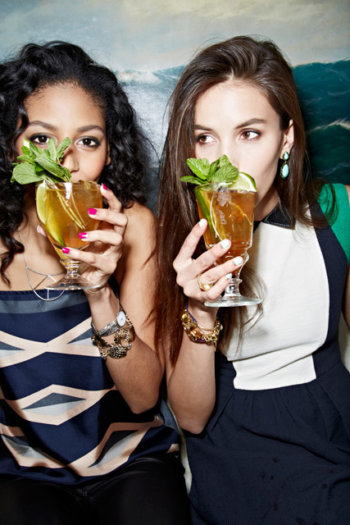 Take time for a breather

This includes socializing or going out for a snack or pot of tea. Short breaks relieve you mentally and physically and can even improve your concentration.

Sometimes stress is induced by mismanagement of tasks. Urgent tasks and multitasking sometimes get too overwhelming, and you end up losing yourself in them. Try using software to keep track of your To-Dos and reminders.

Asking for help is not a sign of weakness. Rather, it entails the courage to admit that you are not strong enough to handle a task alone.

We are all prone to stress. With the multiple roles we play both at home and at work, it’s easy to succumb to the easy and temporary way out. However, the best solution is to address the problem head-on.

Do you use substances more when you’re stressed out? How do you deal?

Are You Sexually Compatible?
Read

How To Understand Introverts
Read