Where to stay, when to go, what to pack, and activities to experience.

Life is hard sometimes, #amIright? Buddha knew it, too, so much so that he made this fact the first of his Four Noble Truths. Work, money, bills, your partner, your family, your health, the damn traffic in this town — You. Need. A. Vacation.

That’s where we come in. Here are guides to three incredible beach destinations where you can get away from it all. Keep reading and, when you’re done drooling over the photos, start packing:

Rich with history, from the Paleolithic Era to the powerful reign of the Romans, Greece is one of the most interesting vacation destinations in Europe. And that’s not even mentioning its many wonderful islands, loaded with natural beauty and great cafes and sprinkled with forts and museums for history buffs. 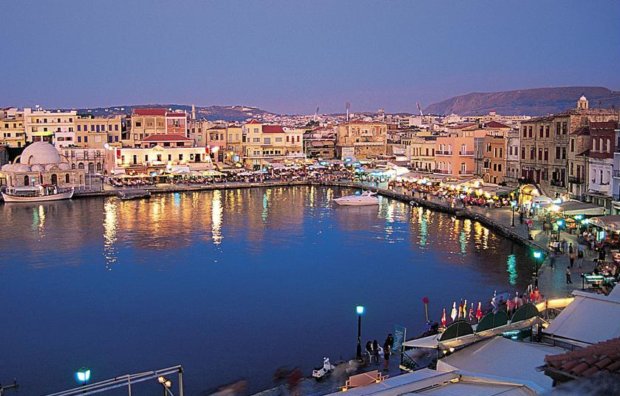 Visit Crete, perhaps the most colorful and intriguing of Greece’s islands. Its rugged mountains, ancient remains and beautiful city of Chania make this a must-see. Wander the old town, enjoy the busy market and take in the Venetian-Ottoman culture. 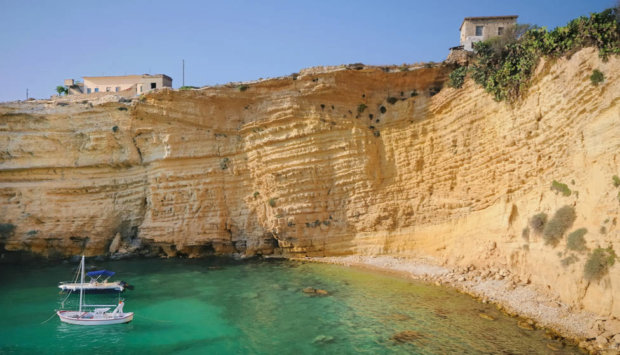 The shoreline in Kalamata is varied, from cliff to sandy beach

If you’d rather avoid the second flight or ferry ride, Kalamata is less than a 2 hour drive from Athens (or 2.5 by express bus) and includes great beachfronts. Situated at the apex of the crystal-blue Messinian Bay and at the foot of the imposing Mount Taygetos, it is an idyllic vacation spot. 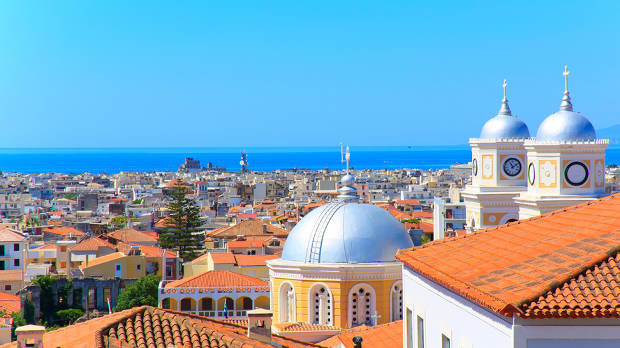 An ancient Messene and the stadium near Kalamata, Greece 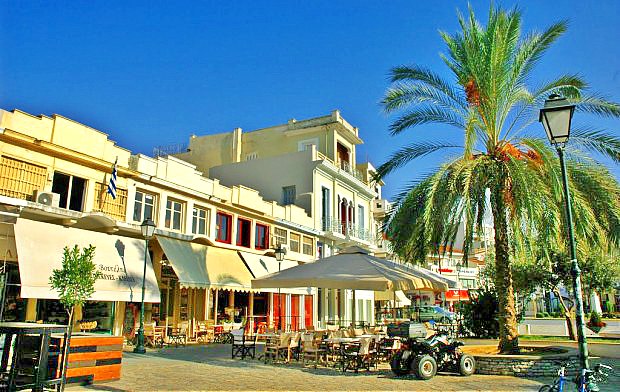 The old part of the city, Kalamata, Greece

Kalamata is the ideal base for those who want to discover the secrets of Messinia, since it is centrally situated and many of the tourist and cultural destinations are easily reached by car. For a romantic evening, visit the castle of Kalamata (13th century AD), paying a 2 euro entrance fee; you can have nice view of the town and the sunset from the top of the castle. 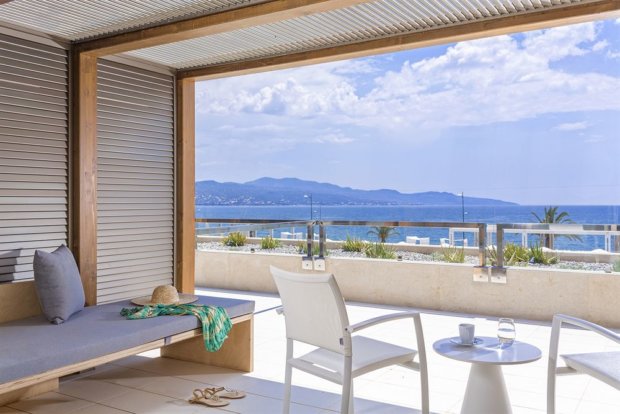 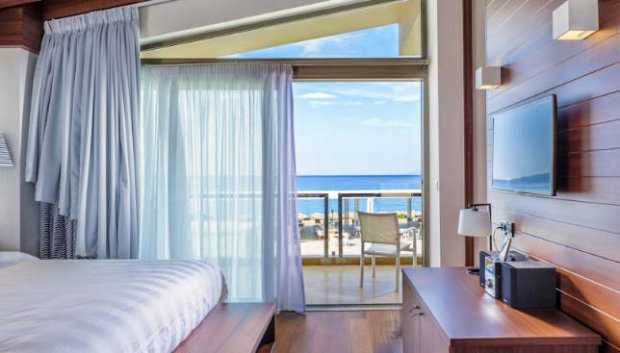 Stay at Horizon Blu hotel in Kalamata, then drive just over an hour away (or have the hotel pick you up), to The Romanos, a 5-star luxury boutique resort on the coast (in Costa Navarino) with an especially luxurious spa and two golf courses. 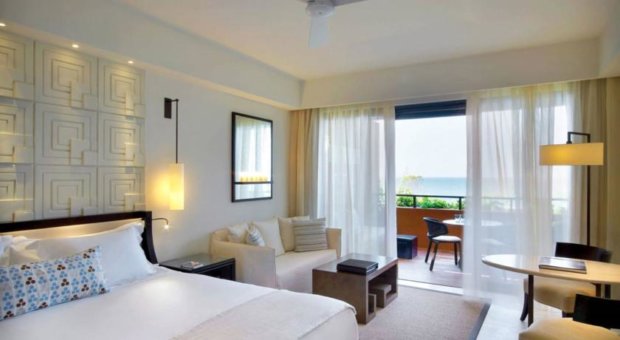 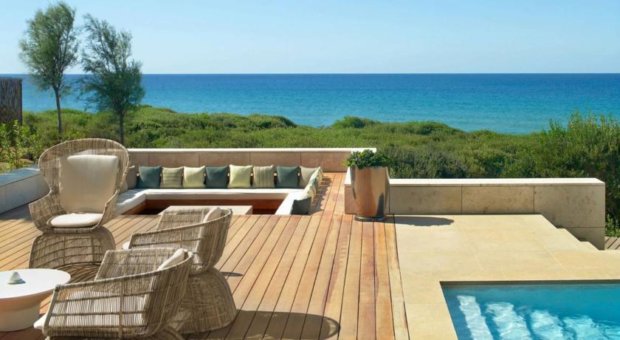 Flights from the US are expensive and long (10.5 hours at minimum, up to to 24 hours if you’re connecting to an island, depending on the flight path), so make sure to book enough time off of work to make it worth the effort it takes to get there.

Be sure to pack enough cash, as ATMs are scarce on the Greek Islands. When you get there, buy bottled water at a local grocery store — don’t drink the tap water anywhere. Also, be sure to collect a few plastic bags to throw away used toilet paper. Why? Because you cannot flush the toilets in many villas and hotels. This may take some getting used to, but having plenty of plastic bags on hand will allow you to discard trash and odor without it becoming overflowing or overwhelming. As for clothing, even summer nights can get chilly, so pack a couple of cashmere sweaters, a windbreaker, pants and a long-sleeve shirt or two.

From Flavorless to Fabulous, the Shabby-Chic Way
Read