One of our favorite areas in the Hudson Valley comes alive with these can’t-miss experiences.

Fancy a trip down the gilded age? Then the Vanderbilt Mansion National Historic Site is the place for you. It’s 20 minutes from Buttermilk Falls Inn, and with the fee of just $10, you will be able to learn the what, where, when, why, and the hows of this era with the help, of course, of a tour guide, on your guided walking tour. 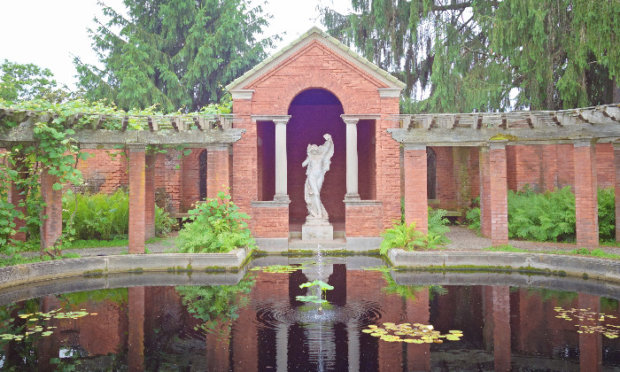 Part of the grounds at Vanderbilt Mansion Historic Site

There is a park which doesn’t need an entrance fee, and you can see scenic views of the Hudson River and Catskill Mountains there while being surrounded by Frederick Vanderbilt’s Italian-style terrace garden. The Vanderbilt Estate, despite its obvious opulence, was their smallest country house, or shall I say, weekend house consisting of a paltry 50 rooms. I can just imagine what their multiple non-weekender houses looked like. They were said to have over 200 rooms each! 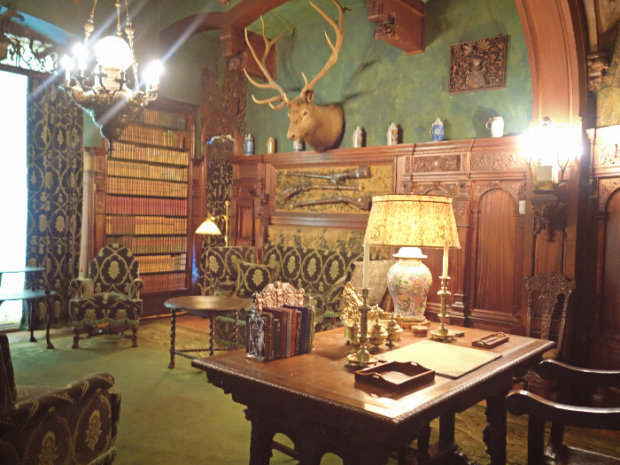 A study at the Vanderbilt Mansion, on the ground floor 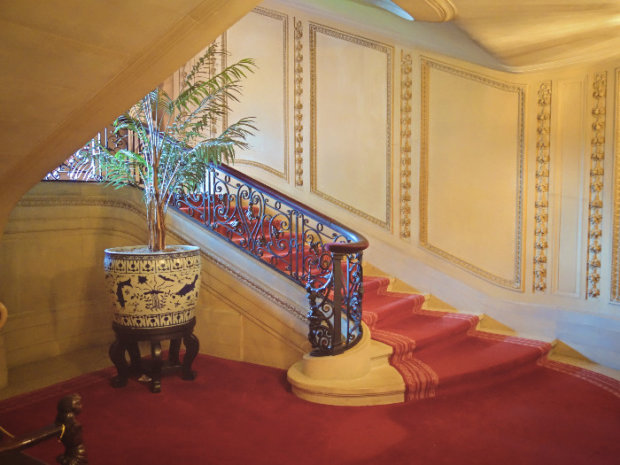 The staircase to upstairs 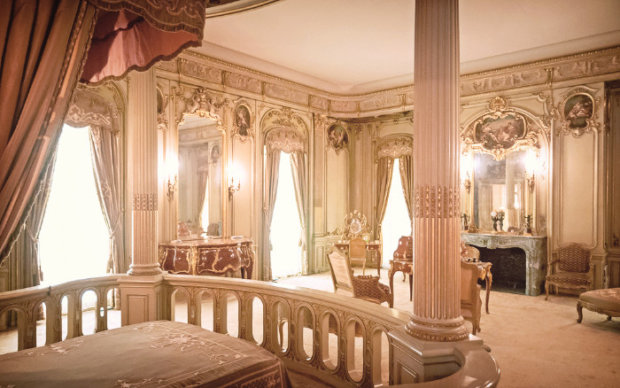 The architecture, the furnished interiors, and the landscapes give us a sneak peek of what life was like during the gilded age. Or at least what life was like for people like William K. Vanderbilt II who purchased a total of 43 acres of land. I felt like I was being transported back in time as I was surrounded by lavishness and pure works of art. 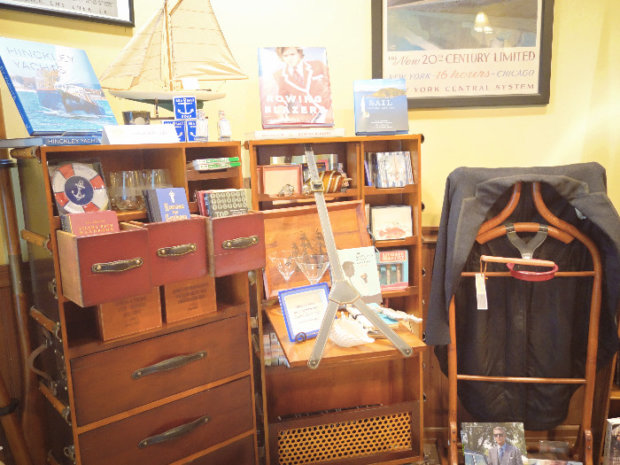 Imagine, the owner was able to ask the partners who designed the Grand Central Terminal, under the New York architecture firm Warren & Wetmore, to build his summer house. What resulted was a stunning Spanish-Revival style mansion. Not only that, Vanderbilt was able to commission all the iron work to Samuel Yellin, who was one of the greatest iron artisans during that time. Such were the times of the gilded age. And to quote Charles Dickens, “It was the best of times, it was the worst of times…”

Side note: We also visited the FDR / Roosevelt house, which was comparatively unexciting. Admission cost twice as much, the tour was half as long and less than half as interesting, the house half the size and one tenth the glamour.