This is a sponsored conversation written by me on behalf of Audible.
The opinions and text are all mine.


Sure, I could kick off this article with all sorts of glum stats about the lack of women in top spots in business in general and in the IT fields in particular. Heck, I’ve been in tech since I was 15, so I know it firsthand. This is the most shocking of the bunch: women hold just 11 percent of the executive positions in Silicon Valley tech companies. Picture all those boardroom table meetings –and all those decisions being made– with only one woman in the room for every nine men. Blech. It’s bleak, I know. 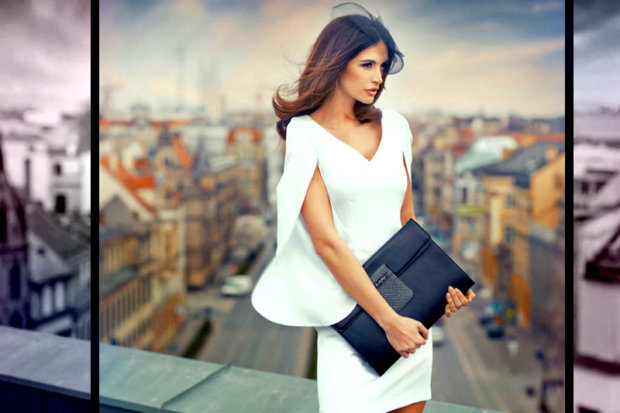 But it’s getting better.

Want proof? Check out this article from The New Yorker that details the ways the hole in the glass ceiling is getting larger. Yes, there are obvious problems with gender diversity in the tech fields and yes, we have miles to go. But some women have risen to the top and are empowering a new generation of women in the industry with their success.

Not only does gender equality provide diverse ideas, but it also fosters the next generation of female leaders by providing like-minded role models and mentors that are often instrumental to one’s success.

Women need to help women to succeed. And in that spirit, here’s a look at five of the most influential and inspiring women in Silicon Valley; how they got there and their glass ceiling-shattering advice: 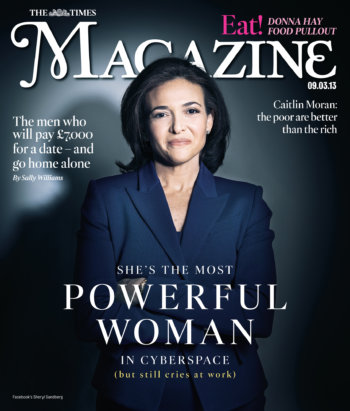 “I think now is our time. My mother was told by everyone that she had two choices: She could be a nurse or a teacher. The external barriers now are just so much lower. If we start acknowledging what the real issues are, we can solve them. It’s not that hard.” – Sheryl Sandberg

Sheryl Sandberg is the most vocal and successful advocate in silicon valley (and perhaps the world) for helping women get to leadership positions. Her books Lean In and Lean In for Graduates (which you can listen to via an Audible free trial) are essential reading for any woman in the workforce and/or trying to start a career.

After working as a management consultant for McKinsey & Company, followed by a long-time stint as an executive at Google, Sandberg joined Facebook as COO in 2009. She currently serves on the board of directors for Starbucks, the Center for Global Development, Walt Disney Studios, V-Day and Women for Women International.

With her Facebook stock options, Sandberg is estimated to be worth more than a billion dollars and was named as one of Time Magazine’s 100 Most Influential People in the World.