Should we be flattered or frightened? …or both?

The last time I visited my sister in San Francisco, we were happily strolling about the city, admiring the graffiti and considering getting matching tattoos, when a guy that looked about our age approached us. We stopped to acknowledge him and he said, “Excuse me, I’m sorry to bother you, but I just wanted to say that you both are very beautiful. Have a great day!”

I felt myself blush a little, and told my sister what a breath of fresh air that compliment was compared to how strangers usually speak to me on the street in New York. We thanked the polite young gentleman and carried on with an extra spring in our steps.

That’s not to say that all the men in New York are pigs, or that all the men in San Francisco are perfect, but after this friendly little occurrence I couldn’t help but remember the time when I was sixteen, walking alone in my hometown on Long Island, wearing a worn-in Radiohead t-shirt and a pair of old sweatpants in broad daylight (definitely not “asking for it,” a phrase that is scary and gross in itself) when two older men on the street decided to openly — and loudly! — discuss parts of my body as I passed.

One of them was perplexed when I quickly moved over to the other side of the street. “Aww, ya scared her!” his friend told him, jokingly jabbing him with his elbow while I hurried home hiding tears. Yeah, he did scare me. Not only did he scare me, but also he objectified me and made me feel ashamed of my body. I felt far from flattered.

A few years later, I feel angry. I’m frustrated thinking about how many other sixteen-year-old girls (and women of all ages) are made to feel like their bodies are something to be gawked at and commented on rather than respected. When will we learn the difference between appreciating beauty and sexual harassment?

“Aww, ya scared her!” his friend told him, jokingly jabbing him with his elbow while I hurried home hiding tears. Yeah, he did scare me. 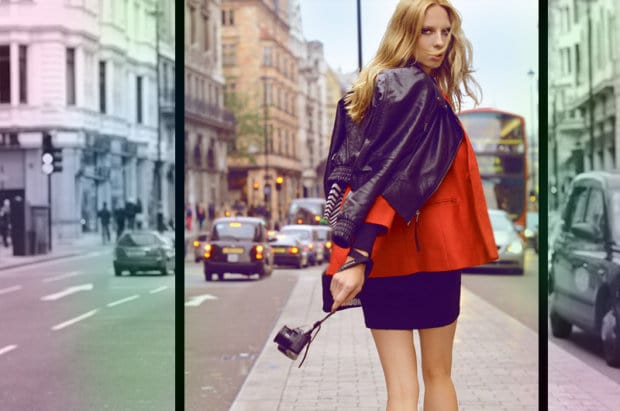 From the time that we begin the transition from girl to woman, we’re bombarded with the opinions of others. We become scrutinized based on our physical appearance, and it can be frightening, upsetting, and confusing. During the times when our bodies are changing, having it up for public discussion on a daily basis can make the adjustment even more difficult, and the realization that this sort of objectification continues into adulthood is frankly depressing.

Most men might not understand the weight that their stares and comments can have, because most of them probably haven’t been on the other side in this type of situation. Some might feel that they’re giving us a compliment. In some cases, they are; it’s nice to feel attractive! But it isn’t nice to feel intimidated, like you’re in some kind of danger, or that you’re being picked apart based on your appearance, and there can be some serious gray areas there.

Word choice and body language make a huge difference — just look at the two situations I mentioned before. In a society where men are given the power to make important decisions about women and their bodies (i.e.: birth control, abortion, etc.) it’s easy to see how this entitlement can trickle down to male passersby on the street. It’s clearly time that we educate our men and empower our women, and the movement has already begun.

Women (and men, particularly in the LGBT community) all over the world are fed up. They’re sick of being objectified, they’re tired of being harassed, and they’re standing together to make a change. They’re ready to fight back and to raise their voices loud enough so that they can be heard over the creepy catcalls plaguing our streets today.

There have been several campaigns and social experiments that chronicle the public backlash against gender-based street harassment over the past few years. Stop Street Harassment is a non-profit organization that’s made great strides when it comes to educating about and preventing street harassment and other related issues. This powerful group not only has an informative website where anyone interested can go to learn about what street harassment is and why it needs to stop, but they’ve also been getting out there and informing the public — which is what really can make a difference. 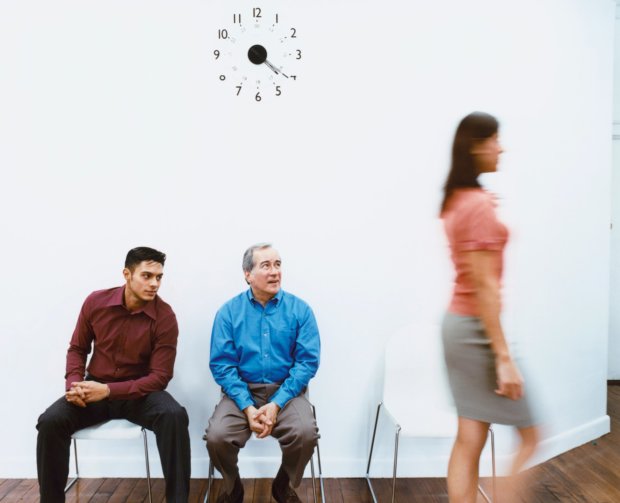 It’s clearly time that we educate our men and empower our women, and the movement has already begun.

The Stop Street Harassment site’s wealth of information includes summaries of many both informal and formal, academic studies that have been performed on the topic since the ‘80s. The results of these various studies overwhelmingly conclude that a vast majority of women have experienced some form of street harassment in their lives, and are representative of women that live in all different types of areas (this doesn’t only happen on city streets!), and women that were subjected to behaviors that ranged from simple catcalls and whistles to flashing and molestation by strangers.

The studies not only accounted for numbers of these instances occurring, but also took note of how women felt about their experiences. Sadly, in many cases after women were harassed they put the blame on themselves, and felt that changing their own behavior could prevent this sort of treatment in the future.

As I grow older I realize that being a woman means there are certain things that I will have to endure.

A more in-depth view of women’s personal opinions about catcalling and street harassment can be found through a writing project called Catcalled NYC. The project consists of blog entries from a group of participants of all different sexual orientations, races, and ages and allowed them to share their daily experiences with street harassment. 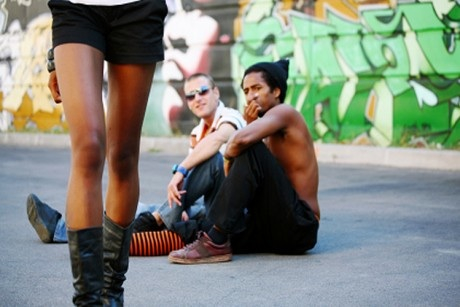 These no holds barred accounts are a real eye opener for anyone that needs some education on the topic of street harassment, or that’s looking for some support and community regarding the issue. Their stories are honest, heartbreaking, and even funny. A lot of the ladies from the group of participants weren’t shy about catcalling back at their harassers or trying to inform them about their disrespect, and some described how they liked some of the attention they received.

Catcalled NYC poignantly highlights the complexity of this issue and gives a voice to a variety of women and their experiences in a way that’s relatable. It also opens up the dialogue to readers and allows them to respond to the participants’ stories. This sort of open conversation is exactly what’s needed in order to create awareness and to provide support.

Trying to wrap up this topic in a tight little package is difficult. There are a lot of questions that remain unanswered and issues that remain unresolved. As I grow older I realize that being a woman means there are certain things that I will have to endure.

It’s impossible to change the behavior and thoughts of every man on the street and to eliminate overall disrespect and rudeness. But, it’s okay to put in the effort to feel pretty. It’s okay to wear whatever you feel comfortable and happy in. It’s also okay to feel upset and angry when you’re subjected to unwanted comments and looks.

The most we can hope for is that we can educate future generations about the importance of respect and the difference between harassment and the appreciation of beauty. And through it all we can rest assured that our sense of community as women makes us strong and is always there for us.

Emily is a NYC-based fashion copywriter who’s constantly expanding her portfolio—and her vintage clothing collection. When she’s not typing away, you’ll find her with her nose in a book or toes in the sand (and if it’s a good day, both).

The United Boy's Club of America: Oppressed by the Media Octopus
Read