The most incredibly dangerous places to visit — and why.

In case you hadn’t heard, there’s a new breed of travelers. They’re known as the “anti-tourist”. Instead of going to beautiful places promoted for tourism, these free-spirits love to visit areas that are not only discouraged by travel advisories, but are also deemed “forbidden”. The more the media makes a fuss about the place, the more the trip becomes exciting. With no police assistance or ambulance to a local hospital, they want to encounter danger, up close and personal. 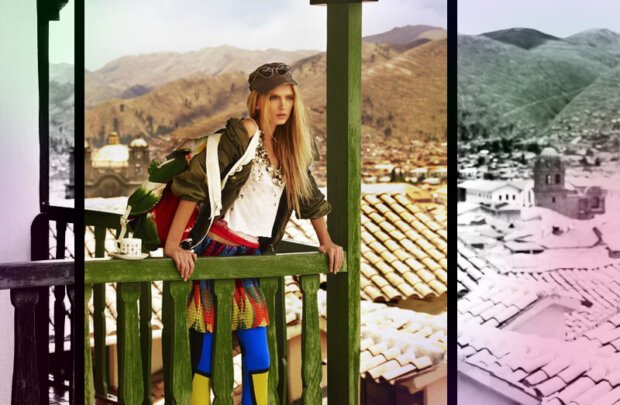 The anti-tourists find thrill primarily from the difficult and dangerous experience, rather than from being in the new environment.

Remember that invincible feeling you had when you were a teenager? When you were excited to see the gritty and more dangerous places of the world? Well, for some people that feeling doesn’t dissipate, but grows stronger over time.

A travel psychology expert named Michael Brein identifies this behavior as “macho tourism”. When danger is being reported in a particular part of the world, the anti-tourists then desire to visit that place in order to A) prove that they’re tougher than the rest of us, and/or B) get an adrenaline rush and feel more alive. Remember the time of your childhood when your mother told you not to go to a seemingly creepy place, but you went anyway? And then you came home safe and said “Look Mom, I made it”? The anti-tourists are said to be relieving that early feeling of triumph.

No big surprise, but Instagram and Facebook may have contributed to this anti-tourism behavior. When people are able to travel to the baddest badlands around the world without being harmed, they are most likely to brag about it on their social networking sites, which encourages their ‘friends’ and followers to attempt similar feats for bragging rights. 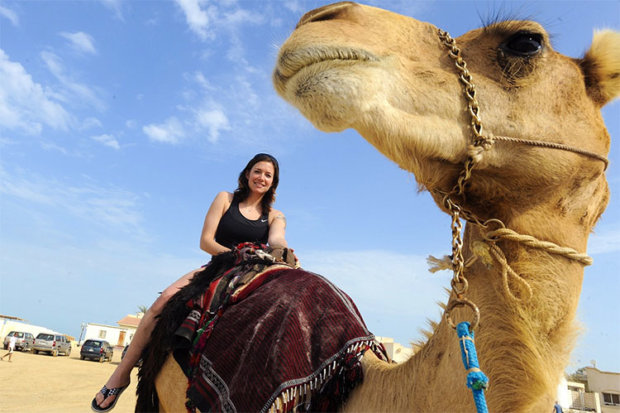 When visiting the forbidden, the anti-tourists risk being kidnapped for ransom or held captive by terrorists; they often get caught in wars and strife arising in unstable territories, get lost and killed in deadly terrains, encounter wild and deadly animals, get robbed and or murdered by opportunistic local serial thieves and killers, or become infected with exotic diseases. Sounds fun, right? (jk!) But for as long as the craving for excitement exists, the anti-tourists will continue to ignore cautionary travel alerts, and will take critical travel advisories as a “go” signal.

There are also anti-tourists who risk their lives for a “personal mission”. Maria Rychlicki, a municipal government worker in Los Angeles, spent time in Lebanon, Egypt, Israel and Columbia when these countries were on State Department alert lists. She knows she has been picking trips that are on advisory lists, but she sees this as an opportunity to represent America.
“Visiting countries on the advisory list means I am not spending money to meet other American tourists. I have often felt I am a good ambassador of the American people. I have been, at times, the first American that people (in a foreign land) have met,” she claims.

We’re not encouraging people to travel to the “forbidden” and risk being kidnapped or killed, but if you are one of the few travelers who love to go to places that other people are afraid of, then these dangerous areas are ideal for you. Enter at your own risk.

How To Avoid Being Taken For Granted
Read

Does Our Language Discourage Women?
Read