Why people sometimes give diseases to their lover — on purpose.

I was talking to my best friend the other day, and she admitted something to me. That about a year ago, a guy she dated for a about a month gave her herpes. The shocking part was that he had an outbreak the first time they got naked and, when she asked about it, he said that it’s not a disease — that his penis had simply always had those marks on it. She trusted him and, consequently, two weeks later, she had her first outbreak of this incurable disease. When she confronted him, he denied it, but she could see on his face that he was lying. Whether his hormones took over, was too embarrassed to talk about it, or he simply wanted to feel ‘normal’, she’ll never know. At any rate, it was unfortunately too little too late, for her. 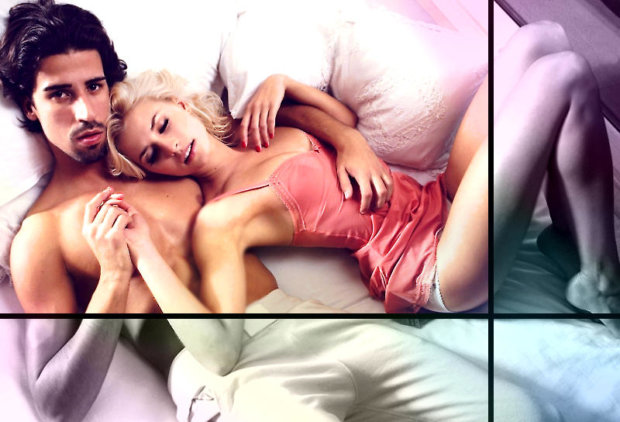 He may be tempting, but don’t risk it!

It’s not easy to accept having a STD. For those that suffer from them, it’s common to want to ignore the issue. In attempts to feel normal, some simply don’t get tested (too scary!) or knowingly continue to spread the infection or STD through unprotected sex.

Could it be, for that individual’s various personal reasons, the spread of STDs and STIs are not always accidental, but rather, deliberate?

This is not to say that those carrying infection or disease are deliberately trying to harm others. Although there have been cases of very conscious and deliberate STD spreading (apparently some feel that they’ll be more normal if others have the disease as well), this is not the norm in general.

Usually, in an effort to deal with such a serious and anxiety-ridden personal issue, continued unprotected sex is a semi-unconscious reaction. The infected person rationalizes the concern for the other person’s safety away, or simply forces one’s self not to think about it at all. As a result, there are 19 million new cases of STDs each year. 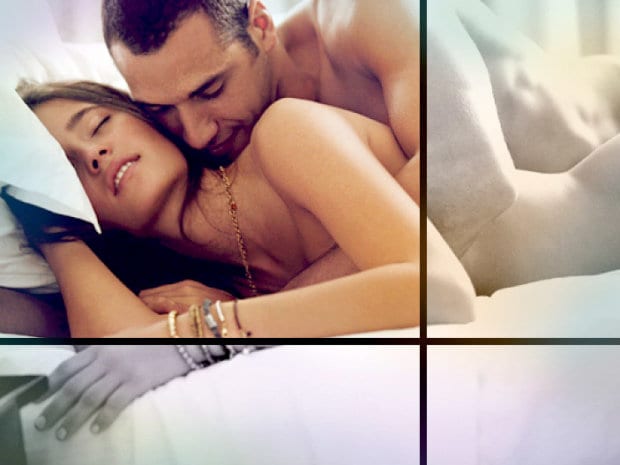 According to the Centers for Disease Control and Prevention, every year, 1 out of 4 teenagers contract a sexually transmitted disease.

I mean, I get it. Coming to terms with having a STD like herpes or HIV would be so awful that I’d want to just ignore it too. It’s life changing, which is why denial of the condition easily accompanies this reality.  Dishonesty runs rampant for those infected. I mean, who would want to risk their friends or colleagues finding out about their secret? Fear of rejection by family and friends is understandable.

They protect their secret because they don’t want to risk seeming unattractive, like they could be damaging to others, or because it has the possibility of making it hard to have a ‘normal’ relationship.  The stigma presented by the general public is enough to encourage a carrier to hide this unfortunate truth.

People with STD’s are no different when it comes to wanting a normal life, sexual and otherwise. Most often, they do not have ill-will or a desire to deliberately spread the infection (although some misogynists have admitted to doing exactly that). Again, continued sexual intercourse without disclosure is often an emotional and unconscious reaction to a deep desire to maintain a normal life.

Don’t be the 12th woman he’s given his nasty STD to – play it safe!

In attempts to feel normal, they continue to have unprotected sex and spread the disease.

Here are a few things you should know:

Condoms protect against HIV, but not other STD’s like herpes or genital warts.

5 Ways to Get Over Jet Lag Quickly
Read