The shockingly enlightened and candid confessions of a high-paid prostitute.

In the heart of South Kensington, London, I walked up the stoop and stood at the already opened glossy maroon door, staring at the bronze lion’s-head knocker. Droplets of rain were landing on my bare legs. I closed my umbrella carefully. I couldn’t let my hair get flat — I needed to make a good impression.

I was here to see a powerful woman. Marika was her name; the madam of one of London’s most elite escort agencies. As she greeted me, all expectations seemed to cement. You see, her reputation surpassed her. Everyone in the know knew that she was very fussy. And to have a madam sell you meant proper money. After all, she would rent out the girls for £1500 to £10,000 per hour. The higher end belonged to well ­known celebrities and models, one or two having been exposed by the national press. 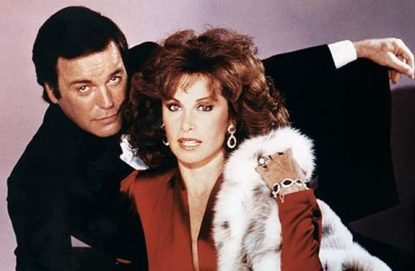 Stefanie Powers, who was the spitting image of my madame

While I stood facing this lady of vaster years, the image of Stefanie Powers from the TV series, Hart to Hart, decked head to toe in Versace, stared at me – up and down, down and then up. Her chestnut-colored hair sat perfectly coiffed, long and just the right amount of bounce.

In the corner of the room sat a mahogany bar, fully stocked with crystal glasses and high-end spirits. The Gallery was the name of this place, and its maroon-colored walls were covered with professional photographs of high-end call girls. My focus trailed this collection of women. Every nationality was represented, but the ‘girls’ all had two things in common: youth and beauty. Some were so perfect-looking that you knew, even without a scrap of makeup, they could’ve still walked a runway. Some wouldn’t have looked out of place in an Estée Lauder advert.

Footsteps and creaking could be heard getting louder and heavier. A large stranger with a mop of thick grey hair appeared in the doorway. My new client.

His name was Charles and he spoke in the Queen’s English. He wore a monogrammed blue blazer. He was probably fifty years old, handsome and healthy looking. Marika offered him a glass of brandy and a cigar, as they made small talk. I stood there in my short, white, pleated cotton skirt and low-cut black fitted sweater, waiting for him to decide if, at twenty-one, I was a little bit old for his tastes. He wanted Bourgena, an eighteen-year-old Persian, but she wasn’t answering her phone.

I held my own umbrella as we walked to where his black, shiny Aston Martin was parked. As he drove me to his house, he didn’t say much; only that he liked my legs…

That was me, before I realized my true intrinsic value.

‘It’s the oldest profession in the world,’ is the well-known saying about prostitution. As if it’s a completely natural phenomenon. We automatically grasp onto the assumption that these lewd women through history have provided a service to the naturally amorous male populace. This is based on the premise of essentialism which perpetuates notions of lose, conniving asexual women and sexually rampant men, perfectly exemplified by twentieth century physician, Otto Weinenger, who stated, ‘Man possesses sexual organs; her sexual organs possess women.’

In actual fact, those who throw around the above phrase, which naturalises the prostitute’s activities (albeit with disgust), haven’t really done their homework. If we are talking about prostitution wholesale then we should divert our attention to Industrialization, which is when gender roles took a cultural turn. Medieval women were understood as being as prone to lust as men, if not more so. Contextually, medieval times saw families more unified in that they were able to jointly run their businesses, and where women’s roles were enterprising within public and domestic spheres. Industrialisation changed gender roles completely. 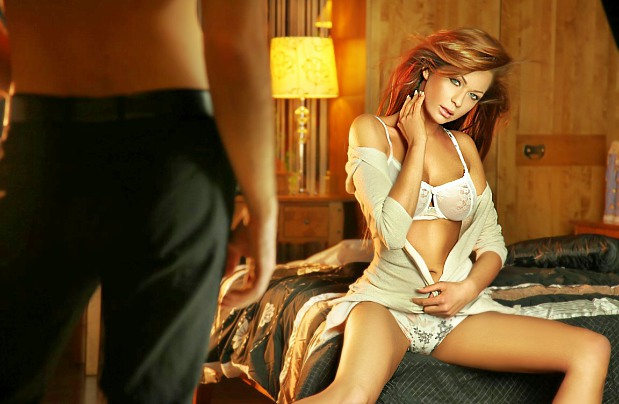 Capitalism, a concern for second wave Marxist feminists, saw a complete re-ordering of family relationships. It became the norm to conduct business outside of the home. Middle class women were assigned to the domestic sphere whilst their businessmen husbands adopted a brand new autonomous lifestyle, at the same time enshrining notions that women and men were different. This spread down to the working classes where women would slave away in factories coupled with caring for their children whilst men departed to drinking holes after the working day. Neither class of women had legal personhood; this privilege was vested in the man. This was the setting for a brand new time of sexual liberation for men – foregrounded within the Capitalists new control over women. At the time, women were understood as leaning one of two ways: either naturally refined, weak and of superior moral standing or liable to corrupt men sexually.

This moment in history marked the beginning of man’s new-found naturalised position of entitlement. That is, being free to engage in sexually explicit encounters far away from home, with those who sold sex for money. Contrary to the ‘repression’ slogan synonymous with the Victorian era, a sexual explosion quickly took place. A whole new lexicon of sexual categories came to the fore, shaped by masculine thought (since it was men who had control over the publishing and advertising industries). Women were dirty whores or maternal and chaste, gays were a criminal species (newly named as ‘sodomisers’), whilst the men who shagged them remained free of description. 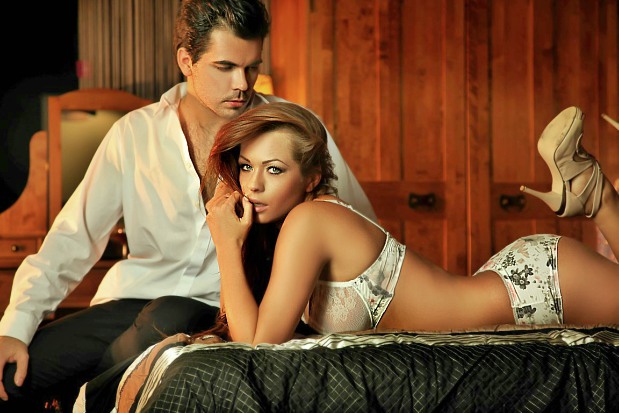 A madam who is still on the London scene today sends her girls to Dubai for weekends with a Prince. He pays $5000, she takes half. Some ‘party’ jobs translate to coke-fuelled sex which requires the girl to get him as out of his head as possible so the hours tick past and the charges maximise. The best type are the ones with minimal sex or none at all, which is the general consensus of the girls, whereby they are put on pedestals and taken shopping. But those John’s are very rare. Another truth that I learnt from experience is that most of the men are married. They see their wives in the old adage as chaste, evident in the way they speak very highly of them as if untouchable and unknowing of his terrible dark desires.

There are arguments to say that escorting is easy money, and maybe to some it is. I left home very young, having had a troubling relationship with my mother, and was quite vulnerable. I soon ended up in the glamour industry, and at the mercy of much older men, modelling and dancing – but sometimes also escorting. The money was good, but I eventually found that when I let strange men use my body, it’s a cliché, but no amount of scrubbing could wash off the indignity. It’s a common occurrence that the women who sell themselves deeply detest the men doing it. After my time escorting, something inside died. The worst thing I heard someone say to me, taken from a spiritual doctrine, was that every person who ever fucks you leaves their essence with you. Whether that’s true or not, they’ve definitely left their mark.

Vikki Dark is a British writer and academic whose oeuvre spans erotica, biography and transgressive fiction. Her latest book, about an adult film star, focuses on contemporary feminism relevant to cyber culture and sex.

How One Pig Convinced Thousands to go Vegan
Read