The Fashionista’s Guide to Paris and London

Where to go shopping in Europe’s fashionista mecca’s. 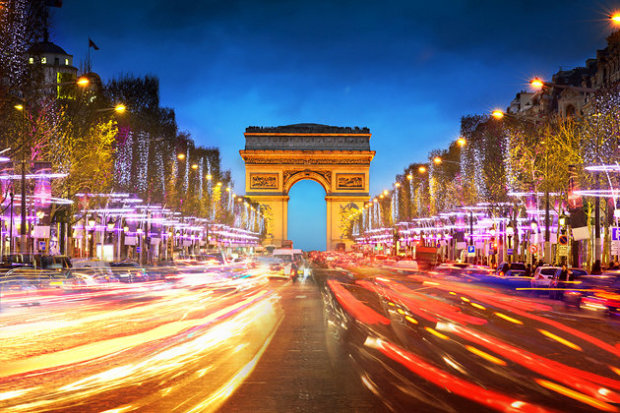 Feeling more fashionable than ever, it was time for an evening stroll along the Champs Elysée. With its notable Arc du Triomph lit up at the end of the street, the shopping area is another example of how Parisian history meets popular culture. Stores like H&M, Gap and Sephora stand nearby massive multi-story flagship stores for Louis Vuitton, Guerlain, Fendi and Chanel. 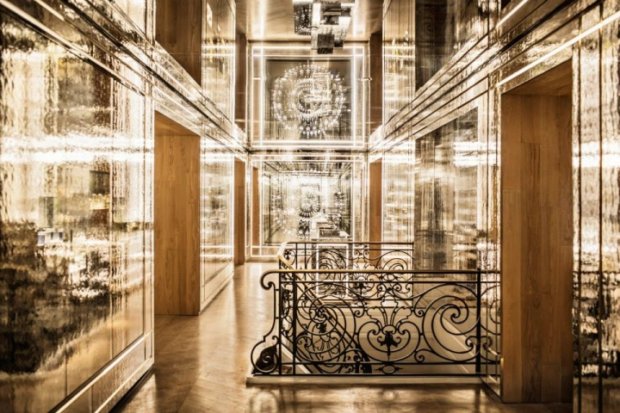 Inside La Maison Guerlain’s flagship on the Champs Elysee 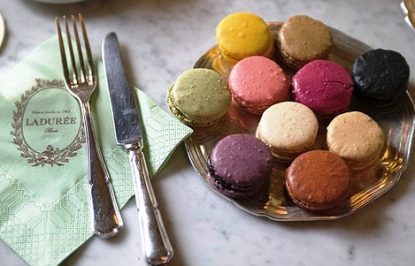 Make sure to stop and have tea at the decadent and ever-fashionable landmark tea house Laudrée, to rest and refuel with some pastries before more shopping. The world owes Ladurée for the invention of the macaron, which sandwiches a ganache filling between two airy, meringue-like cookies, usually presented in a rainbow of pastel colors and flavors. 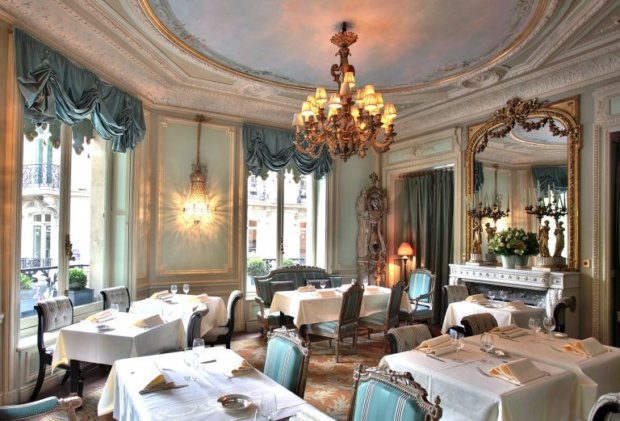 Almost all the stores are open well into the night, until 9 or 10 p.m., but you’ll never be able to see the entire selection of goods – the Louis Vuitton House, as it is known, is almost 20,000 square feet on its own! It’s better to join the locals for a stroll down the street with an ice cream or latté in hand. It’ll be some of the best window shopping you’ll ever do. 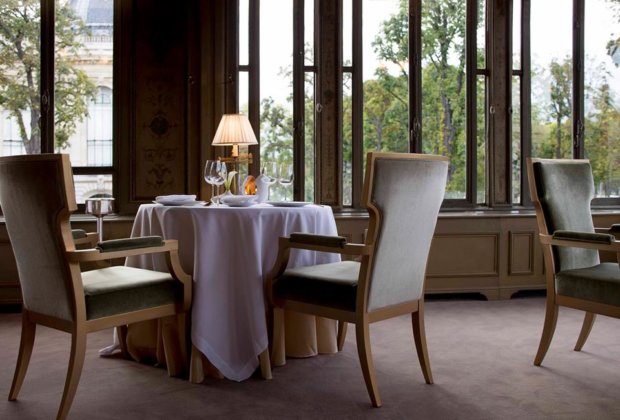 Ledoyen restaurant is the most fashionable in Paris

For dinner, head over to Ledoyen restaurant, in Champs Elysees Gardens. It got three Michelin stars in 2015 and is the most fashionable restaurant in Paris, attracting A-list celebrities on a regular basis.

3 Tips To Help You Compete in a Man's World
Read

Shocking Facts About Coffee and Your Health
Read