The Fashionista’s Guide to Paris and London

Where to go shopping in Europe’s fashionista mecca’s.

A quick $70, two-hour Eurostar ride later, I was in London. 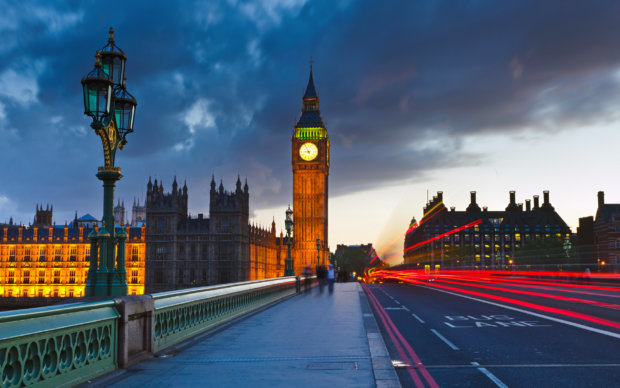 The first thing you’ll notice in London is how seamlessly it blends modernity and tradition. I arrived at the Kensington Hotel, a boutique luxury destination located within walking distance to several shopping districts and famous attractions. 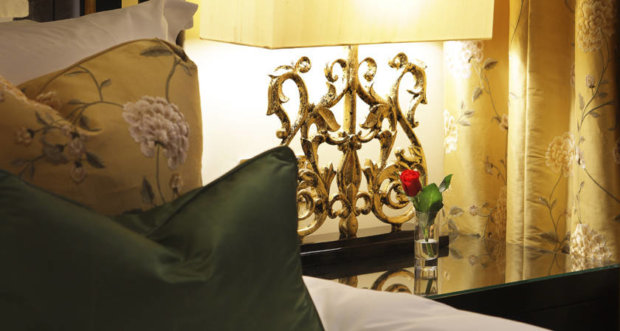 I jumped on the blue Piccadilly tube (in London, the subway is called the “tube”) line, on my way to do some serious shopping. The tube can pretty much get you anywhere in and around London. It’s almost always busy but far cheaper than a traditional black taxi (and safer than walking into cars driving on the left side of the road!). I got off at Leicester Square to visit Covent Garden, a unique shopping market. Part outdoor flea market, part designer strip mall, there’s a sea of shopping options. 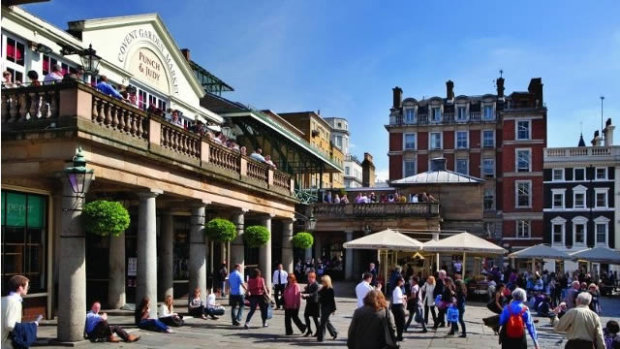 Arriving in the early evening, Covent Garden was busy, with locals lining up for one of the many trendy restaurants. On the plus side, that meant the stores were less packed. I browsed the top British brands, like Mulberry and Burberry, as well as other high-end stores I’d never heard of, like East, featuring fabulous dresses and some heavenly handbags. I couldn’t resist the fun tourist-designed stores like the Build-a-Bear Workshop (build a shopping buddy!). 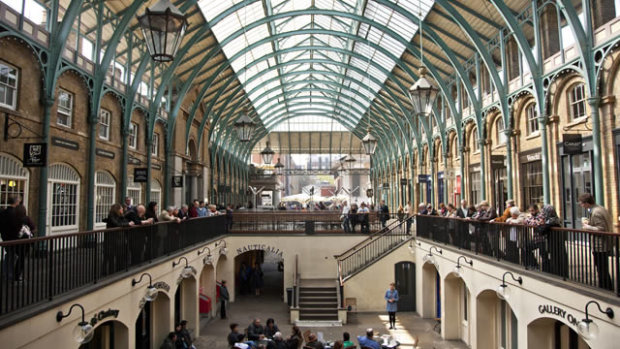 For a break, I took in the juggling street act – there’s always some performance going on, especially in the summer time. By late afternoon, I walked away with a teddy bear and some divine homemade cookies from Ben’s Cookies, but all the designer stores and local influences left me inspired for another day of shopping! 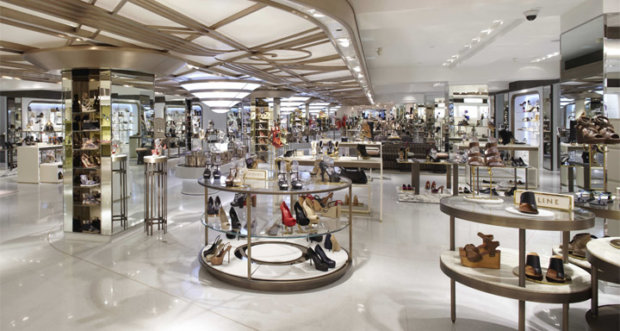 The famous shoe floor in Harrods

The two biggest shopping districts in London are Knightsbridge and Oxford Street. Knightsbridge is home to Harrods, the famous luxury British department store featuring everything from gourmet jam to designer fashion. Be sure to check out their famous shoe floor. Harrods is a tourist attraction, but one you can visit on your way to the one-of-a-kind shops in the area. 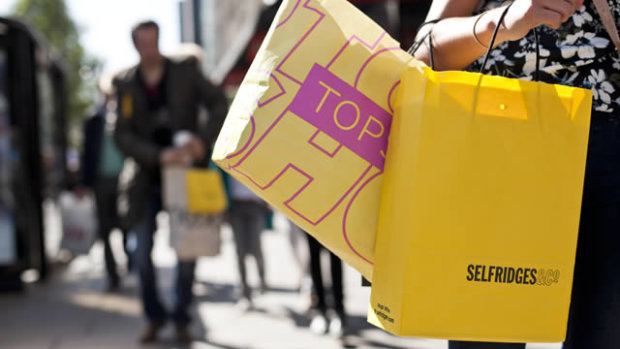 Just a little north of Knightsbridge is Oxford street – cue the dreamy music – with over 300 stores to choose from. Starting at Topshop, I was truly like a kid in a candy store with tops and dresses in every color and cut to suit every shape. I settled on three tops and two dresses – all for less than the price of one designer piece!

You can’t visit Oxford Street without a trip to the original department store – Selfridges. Opened in 1909, it revolutionized shopping at the time and still draws in shoppers to its 19,000 square feet of retail wonder – and that’s just the main floor! Definitely pricier than Topshop, the store specializes in luxury brands but features up and coming designers as well, like Preen and Zoe & Morgan. I splurged on a pair of spikey Zoe & Morgan earrings – my designer London purchase.

3 Tips To Help You Compete in a Man's World
Read

Shocking Facts About Coffee and Your Health
Read