The Problem with Being the 'Hot Girl' - URBANETTE: Lifestyle Magazine & Blog

The Problem with Being the ‘Hot Girl’

What it’s really like being the hottest girl in the room. 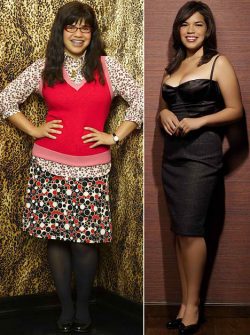 Reason #4: Aside from having a hard time finding men who want us for our inner beauty, I recently discovered that there are also major downsides to being beautiful at work. A recent study* observed what happened when job-seekers attached their headshot to their resume, and how prospective employers reacted to what they saw. The study involved the sending of fictitious applications to around 2,500 real job vacancies, where every position was sent two similar resumes with contrasting photos.

The study found that the good-looking men had better chances of getting employed than the ugly; however, this resulted in the opposite for the women. The good looking ladies were far less likely to be offered a job and needed to send out an average of eleven resumes to various firms before being invited by one for an interview. Ruffle calls this “the dumb-blonde hypothesis,” or the general misconception that beautiful women are stupid. 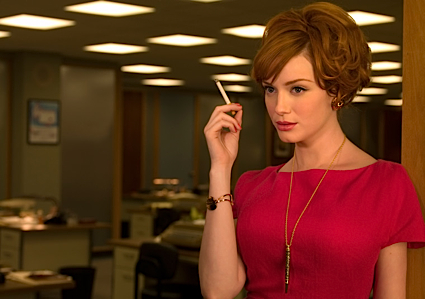 A related opinion piece, by The Daily Mail writer Samantha Brick, had another theory why this is happening: “that other women hate me for no other reason than my lovely looks.” Brick says she was often dropped by friends at dinners out because they felt threatened by the fact that she was in the presence of their other halves, adding that “if their partners dared to actually talk to me, a sudden chill would descend on the room.” At work, Brick was once called to the office for her manner of dress (which she felt was conservative) and told that she was distracting her male colleagues.

Now, I know that Urbanette readers are way too confident and empowered to hate on the ‘hot girl’, but if you ever catch yourself wavering, try to remember that we all have our challenges, and nobody’s life is perfect. We live in a double-standard society, and no matter how much we say that human behavior and thinking has evolved to become more accepting and open-minded than ever, discrimination remains.

Beauty or beast (by society’s standards, of course), everybody has a cross to bear.