Cutting the Fat: How the Deal With Toxic People

How to tell if a friend really has your best interest at heart, or is just using you.

Other things to consider:

Don’t let time validate a friendship. Maybe someone’s just been a shitty friend for over ten years and you’re afraid to let them go. Doesn’t make them any better of a companion. I had a friend I brought with me through middle school, high school, and college. She was an awful person and it was a parasitic relationship, but I felt I had already invested so much time into the friendship that I couldn’t possibly scrap it. Yeah, she told everyone at our high school that I didn’t deserve the scholarship that I received and that I cheated on the test, and she told all my friends that I was talking about them behind their backs when I wasn’t, but we’ve had some good times, right? No. She was the definition of a toxic human. Her butt got kicked to the curb. 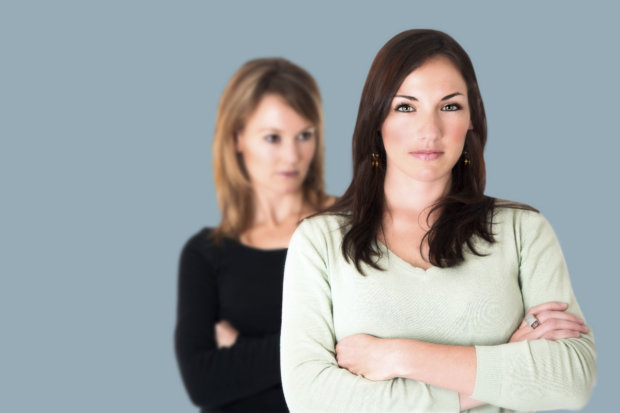 Self inflicting ignorance can be your biggest enemy. Pretending there isn’t a problem only makes the problem worse. It makes the person on the other end of the bad friendship think what they’re doing is okay and that they can keep doing it. And you’ll bottle your problems up until you can’t take it and have a nuclear melt down. Everyone comes out a loser in this equation.

Don’t fall into guilt/friend manipulation. If they really did care, they wouldn’t be trying to manipulate you. Once again, they’re attempting to take advantage of your for their own personal gain. Let actions speak louder.

Above all, know that you deserve more than ‘friends’ who don’t want the world for you. Someone can be toxic even if you love them. It’s not selfish to think about your own wellbeing; your health and happiness should be a priority. If there is a person in your life relentlessly bringing you down, it’s time to let go.

Doing the 8th in Paris Like a (Glam) Parisian
Read