Why I Decluttered and Redecorated — and Why You Should Too

Three easy ways to declutter and redecorate for your mental health and peace of mind.

When I was eight years old I had a nightmare that there was a fire in my house, and I couldn’t get to the door to escape because I had so many toys covering the floor. I was trapped by clutter. I woke up that morning and shocked my parents. I had done what my mother previously had to bribe me to do with copious amounts of chocolate: I cleaned my room. Yeah. The previously completely disorganized and messy little girl I was woke up and decided no more. From that day on, and to this very day, I became a very organized perfectionist. All my toys were lined up perfectly on their shelves (I had long since figured out which ones were friends and placed them facing each other, so they could play while I was at school.) No more toys strewn about the room.

Everything has its place; every detail thought through. That’s me. 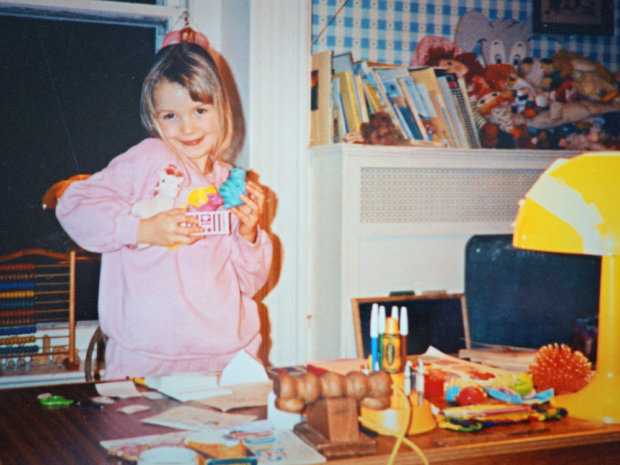 Me, right before I decided to organize and declutter

It sounds tiring — I know. But they say there are advantages to this way of living. A study by UCLA discovered a link between how families, particularly mothers, talk about clutter in their homes and their cortisol levels. The resulting book, “Life at Home in the Twenty-First Century,” carefully studied 32 families and investigated how they live, how they use their time, what they purchase and what areas of their home life cause stress. The book points to a trend that clutter can cause depression and overwhelm those who interact with it on a daily basis. Added to the stress is the emotional bond that connects people to their clutter and the inability to break sentimental attachments. 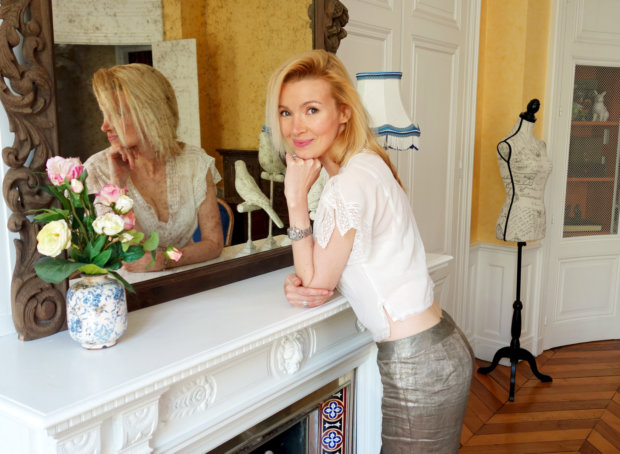 Me now, in my delightfully uncluttered home

Decluttering and re-decorating for peace of mind can feel intimidating at first, but it doesn’t have to be. All you need is a game plan and a slow and steady pace. The benefits can lead to a clearer mind, more self-esteem and even weight loss from letting go of the clutter. Here are three simple ways to declutter:

Online Shopping Tips & Hacks To Save You $$
Read