10 Tips to Help You Find Your Soulmate

Actionable ways to help you meet your soulmate — much, much faster.

The quest to find my soulmate was challenging, to say the least. Often, it felt as if I had a better chance of winning the lottery than finding “The One.” Not only are there so many things vying for our attention and time, but there’s also the complicated dance of finding someone who we desire who also desires us and is available— on every level. Sounds daunting, doesn’t it? 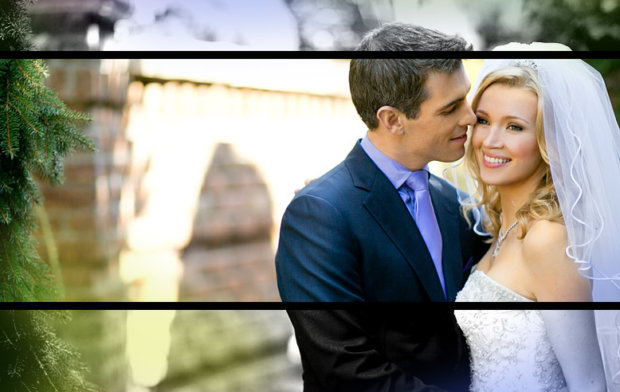 Me, with my hubby Michael

I was a bit of a dating disaster. Not because I was a bad girlfriend (I wasn’t), but because I wasn’t focused. I dated guys I already knew were a dead end. I wasted so much time on guys who didn’t have the attributes I really needed in a man. I went out with movie stars, artists, entrepreneurs… I figured I had better odds if I said ‘yes’ to dates more often than ‘no’ — maybe one would stick. That said, I always had a strict no-physical-intimacy-until-after 10-dates rule though (more about that later).

It wasn’t until I hit 30 that I really got focused. I signed up for every dating site (and wrote about them here) and stacked my dates every free night I had. Two drinks: one after work at around 6pm, and another (the more promising date) at 7:30pm, so it could potentially transition into dinner if it was going well. While that led to a series of mediocre dates, it was exhausting. Eventually I gave up on that approach and asked my friends to set me up. That was when I met my soulmate. A fantastic blind date, followed by a month of dating, and we were engaged. Five years later and we’re still going strong.

8 Reasons Not To Have Kids
Read

Thinking About Cheating? 12 Reasons Why You Should
Read