How to make your (budding) affair endure past your stereotypical, ephemeral encounter.

There’s absolutely no way your relationship is going to endure if it depends on you keeping up any type of facade. It’s one thing to use a few white lies to capture a man’s interest in the beginning (e.g., you exaggerate your love for 80s rock bands, or pretend to enjoy the Lord of the Rings marathon he made you sit through… no worries, everyone does that!); it’s another to have to sustain a serious frontage that calls for dishing more than a few innocent fibs, just to keep the ball rolling. 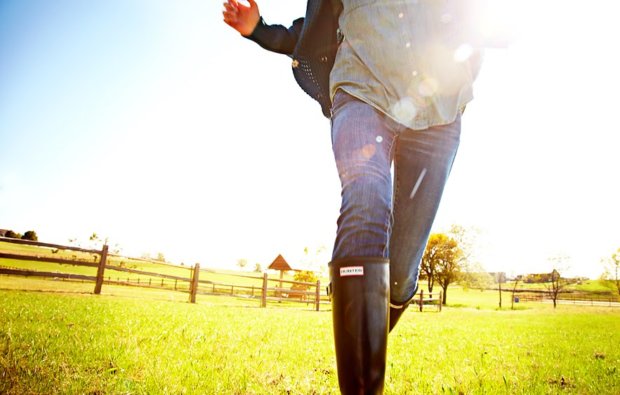 More of a city than a country girl? Don’t pretend you love camping to win him over.

For instance, if the object of your affection is really into high-heeled, lipstick-wielding, face-painted girly-girls, and you happen to be a sneaker, jeans, and t-shirt kind of gal, slapping on a pair of stilettos and caking your face with a ton of makeup might lure him in initially and get him to make things official, but without a doubt, you’ll eventually get tired of walking around in those pointy heels… not because they’ll hurt, but because wearing them simply isn’t you.

In short, don’t put on an elaborate act and completely transform yourself just so you can land the irresistible hottie next door; find a guy who’s attracted to you just the way you are… someone who doesn’t require you to change the way you look, act, or speak… someone  you’re unafraid to let loose in front of, who you find easy to be honest with. Otherwise, your relationship is going nowhere lightning fast, since you’re either going to grow weary of having to perpetuate your pretense, or he’s going to detect you’re a fake somewhere down the line. In any case, your romance is pretty much guaranteed to fail.

Once your relationship has lasted for longer than a hot minute, it’s easy for your and your guy’s lives to become incredibly intertwined. The longer you’re together, the more mutual friends, memories, hangout spots, and everyday motions you accumulate. Pretty soon, you two become so inseparable, that your existences completely blur into one. You spend every spare moment by each other’s side. You stop hanging out with a lot of the friends you don’t share in common. You quit doing the hobbies you don’t both enjoy. Fused into a single entity, you both start to lose sight of the individuals you were pre-relationship. You forget what it’s like to be alone and do the things you love… what it’s like to be just you. 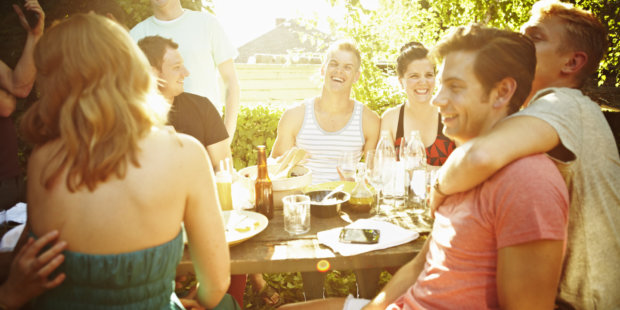 Given all that, it’s crucial to keep you and your man from melding into an amoeba-like blob, by sustaining your own separate lives. Don’t lose touch with your personal friends. Find time to do your own thing, and strive to achieve your own goals. Giving each other space (both in terms of privacy and alone time) will ensure that you don’t tire of one another, as it prevents your relationship from falling into a boring, predictable routine.

It also decreases the chance that you begin to take each other for granted (as you can imagine, it’s hard to fully appreciate anything that’s a constant, unmoving presence; there’s a reason the platitude “absence makes the heart grow fonder” exists!), and prevent you from potentially smothering each other to death. And in the end, it will allow you both to step back and truly grasp the significant role you play in each other’s lives, ultimately making your relationship that much sweeter.