How To Understand Introverts

Introverts are widely misunderstood. We aren’t shy, and we’re definitely not boring.

Invite me to a party and my reply will be an automatic “no” after pretending to consider it. In my head, I continue our conversation: “Why can’t we just stay in today? Maybe order some Chinese, watch a movie, play a game of Monopoly?” But I know not to bother; I’m aware how boring that’ll sound to almost everyone else, especially in a college environment that screams possibility. Well, that’s okay, because I’m fine with staying in by myself, curled up with a good book and alone with my thoughts. 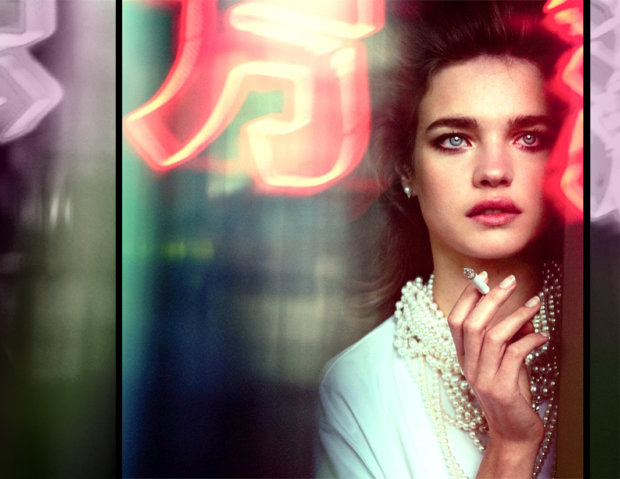 Why will I usually turn down your party invitation for an evening alone? Probably because I’m an introvert.

Let’s set a few things straight. I have no problem talking to new people, as long as they’re not intimidating and we’re in a one-on-one situation. I have no problem talking in front of the camera;  I have no problem talking period. I can talk on and on whether I’m with my friends, in front of the camera, or participating in class. If I disagree with you, I’ll tell you to your face. I like hanging out with people when I feel comfortable enough around them. I even have some extroverted traits. No one’s completely one or the other; however, these characteristics are overshadowed by my more dominant, introverted side. So what’s the real difference between these two extremes?

It’s how they get their energy. Introverts are charged internally, meaning they create their own energy. They’re also easily stimulated, which is why their energy is more quickly spent, and why they often need alone time to recharge. It isn’t that introverts hate social situations – it’s that their capacity for them is limited. Extroverts are energized by outside forces, but are less easily stimulated, which is why they’re always seeking more thrills. Things that energize extroverts will usually enervate introverts. A nightclub, for example, would be a battery charger for extroverts, but a battery drainer for introverts. 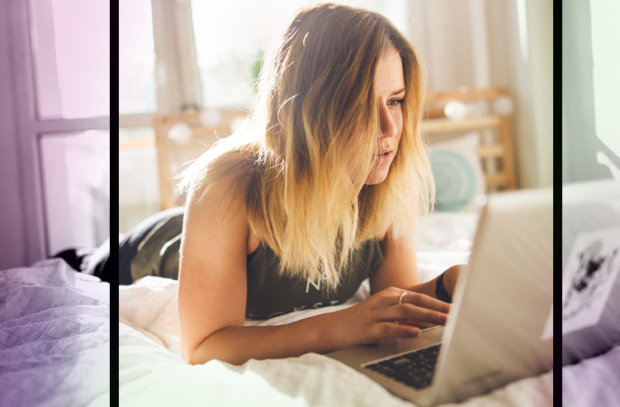 It isn’t that introverts hate social situations – it’s that their capacity for them is limited.

Extroverts, you really need to give your counterparts more credit. Introverts like hanging out with people and they like to talk – in my case, a lot; however, they’re not as outgoing and energetic. This isn’t a bad thing – it’s just different. Give introverts their space when they need it. Forcing them to go out to a club with you might just stress them out. Extroverts also need their calm moments, so why not use that time to sit down for a one-on-one with your introverted friend. Chatting over coffee or going on a shopping spree can be both fun and relaxing.

Introverts, ignore the recent studies that say extroverts are happier. I personally find it really difficult to act like a complete extrovert, and doing so definitely doesn’t make me happy. In fact, it just stresses me out more. I cringe at pretending to smile, and awkwardly dancing to convince everyone I’m having the time of my life isn’t my idea of fun, either.

It isn’t bad to socialize and step out of your comfort zone once in a while, but you don’t need to pretend to be someone you’re not. To echo Susan Cain, who wrote Quiet: The Power of Introverts in a World That Can’t Stop Talking, I don’t think introversion is a problem that can be solved by acting extroverted. That’s because introversion isn’t a problem at all!

I want introverts to embrace who they are and realize their worth. They’re the deep thinkers, the innovators, the sensitive poets. It’s time for society to embrace not only extroversion but also introversion. Without one or the other, this society would not function. 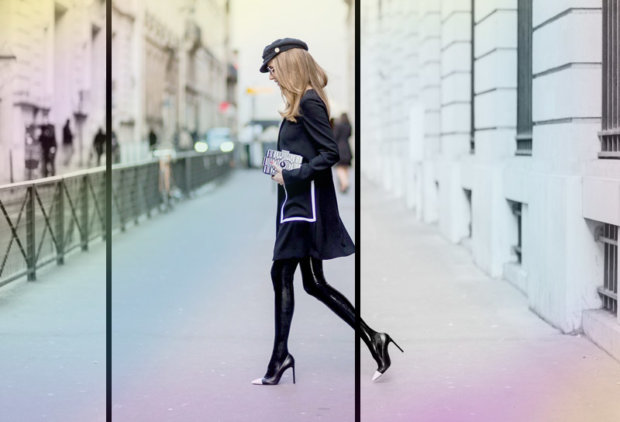 Introverts are widely misunderstood. We aren’t shy, and we’re definitely not boring. As a matter of fact, many famous celebrities, some of whom you probably adore, are introverts. There’s the gorgeous Keira Knightley who, despite her fierce and fearless movie roles, is just like me (and by “just like me,” I mean a much more attractive and talented version of me). Then there’s the adorable Amanda Seyfried, who, despite playing the role of a famous porn star, is another introvert. I could go on and on here, maybe pointing out influential public figures, such as J.K. Rowling and Barack Obama, who are also self-proclaimed introverts.

I’m not ashamed of the fact that I’m basically waving these names around like banners for my people. To this end, I ask that everyone take a moment to applaud all the introverts out there! (To which I respond, “Thank you, thank you,” and not-so-gracefully bow.)

Do you consider yourself an introvert or an extrovert, or do you think the distinction is arbitrary? Speak out in the comments section!

How to Unleash the Tiger in Him
Read