The Dangerous Search for Foreign Men

Getting out of poverty is only one side of the story.

In Davao City, Philippines, Joanne’s co-workers are talking about her flight to Sweden at the end of June. The 28-year-old teacher will leave the country for good to marry her 36-year-old Swedish boyfriend, Mark. Rumor has it that the couple will get married in Sweden and Joanne, who paid her professional degree’s tuition by working as a housemaid since 12, has always looked forward to the day of her marriage. 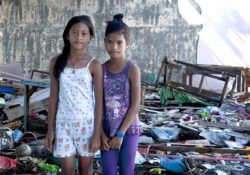 In third world countries, being married to a foreigner from a relatively wealthier nation is a woman’s story of success. Why not? It becomes an instant way out of the poverty, not just for the woman but for her immediate family. Marrying a foreigner has become synonymous with searching for greener pasture. When a woman ends up with a foreign man even as old as 70, her relatives talk about it with a source of pride, while friends and other people perceive it as a source of both envy and inspiration. 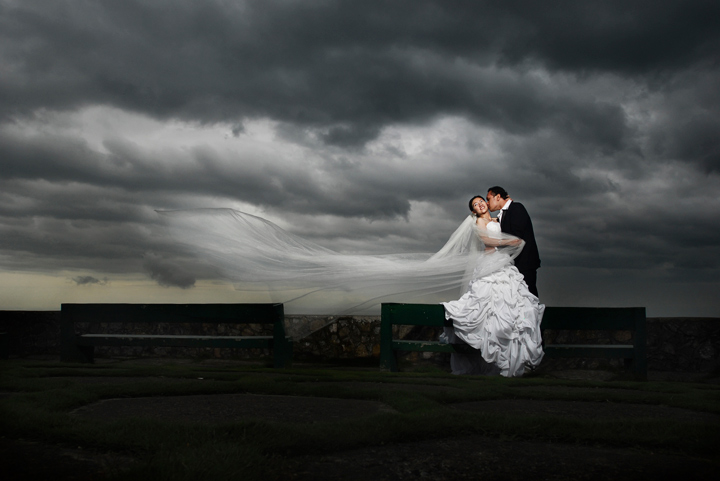 But getting out of poverty is only one side of the story.

A woman who marries a foreigner primarily for financial stability has to sacrifice other important things. Away from her country, she has no choice but to entrust her life to the hands of one man. She becomes dependent on him not just for money, but for emotional support. She might come to build friendships and establish connections with people in the foreign land, but everything takes time. The trusted friends and close relatives whom she can go to in times of troubles are sadly thousands of miles away.

In the worst scenarios, the woman’s knight-in-shining-armor may turn out to be a monster in disguise. After luring the victim into his lair, he reveals his real identity by treating his wife not as a partner but only as a servant, a sex slave and an occasional punching bag. With no one to go to, the wife is forever trapped in this hell until the day of her death (which may, unfortunately, come sooner than previously expected).

The unsuspecting woman may also become a victim of human trafficking. Coming to the foreign man’s place, she could be raped, locked in dark rooms, and eventually forced to work as drug courier or as a prostitute in residential brothels. But for as long as there is poverty and marriage seems to be the only way out, women cannot be stopped from undergoing interracial marriages and going to foreign lands to look for greener pastures. 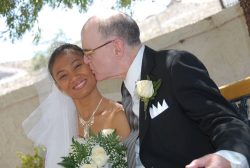 OK. Enough thinking about worst case scenarios. Despite all the potential downfalls in marrying supposedly wealthy men in foreign lands, there are also just as many stories of triumph — modern Cinderella tales. As in the case of Joanne, marrying her boyfriend in Sweden is a risk that seems to be worth a try. She has been acting tough all her life, trying to help lessen her family’s financial problems. To Joanne, and to all the women who are hoping for a better life through interracial marriage, may they live to have all the liberty and freedom in the world wherever fate takes them.