How to make sure the ‘green-eyed monster’ doesn’t choke your relationships.

I’ll never forget Jarrod. We dated for about a year when I was 24. He was as perfect as they come. Smart, funny, successful, handsome… other women were always checking him out.

He traveled a lot, and this made me worry. Mostly because I had an irrational fantasy that some pretty blonde would meet him at a hotel bar while on the road and he’d end up with her instead of me. I though I’d kept all that fear bottled up, but I learned a new lesson the hard way: never underestimate the power of jealousy to change your behavior without you even realizing it.

You should know the importance of jealousy’s role in your relationship. This overlooked emotion can become your biggest adversary.

Growing up, I had a lot of issues with both envy and jealousy. Maybe it was because I always assumed that my sister was my parent’s favorite, or because I had a lot of boyfriends date me because I’m ‘the hot girl’, then dump me for another flavor.

My earliest memory of these ugly emotions is from when I was about seven years old. My best friend and I were playing with Barbies at recess, and my sister came over to sit with us. She was upset about a boy in her class hitting her, and to make her feel better, my best friend gave her a Barbie. The one with the big pink sparkly dress. The one I always wished I’d had. I threw a fit. It was a full-on fit. I threw the toy at the wall, stomped back into the school, and wailed at the teacher as loudly as I could. (I told you they’re ugly emotions.) 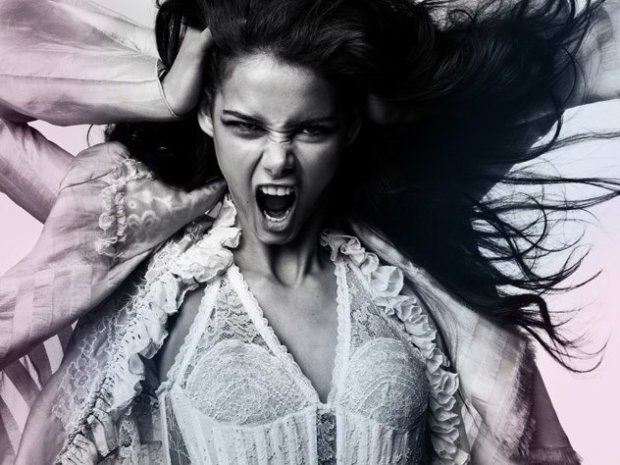 As I grew up, I felt those feelings wash over me frequently, when a model would get the job and I wouldn’t (which is part of the reason I switched to stock photography — no more castings!), when a boyfriend would talk to another woman, or when my sister would get more praise than I did.

It’s like the opposite of schadenfreude, but just as petty: Instead of getting pleasure from others’ misfortunes, I felt torture at their successes. Behind that all was the belief that I was being short-changed, that the situation was unfair, and, sometimes, that I was inadequate.

But back to Jarrod. Before I realized what the underlying emotional problem was, my relationship with Jarrod imploded. I had gotten so paranoid about his traveling that I ended up reading his emails, finding something that looked suspicious (but was actually innocent, in retrospect), and stupidly forwarding it to him with a message akin to screaming “what the hell is this?!” in his face. That ended that. #crazytown

It’s hard for me to admit these flaws (especially to thousands of strangers), but I’ve been learning that it takes a good hard look at your shortcomings to truly get past them.

A lot of people confuse jealousy and envy, but these two emotions are actually quite different from one another. It’s important to tell them apart so that you know which you are truly feeling, and so you can deal with each accordingly. The main difference between envy and jealousy is that envy is the emotion of feeling resentful because someone else has something you want, while jealousy is the emotion related to fear that something you have will be taken away by someone else.

These kinds of emotions can really mess up your relationship, no matter how perfect you think it is — IF you let them. In fact, it can happen in a number of ways you wouldn’t even think of. Trust me — it’s worth taking some time to get to know it to prevent it from ruining your happy ending. And if the time comes when you’re convinced that the green-eyed monster has gotten hold of you, take action! Once you cross the line, it can pull you down like a quicksand; sucking the breath out right of your relationship. 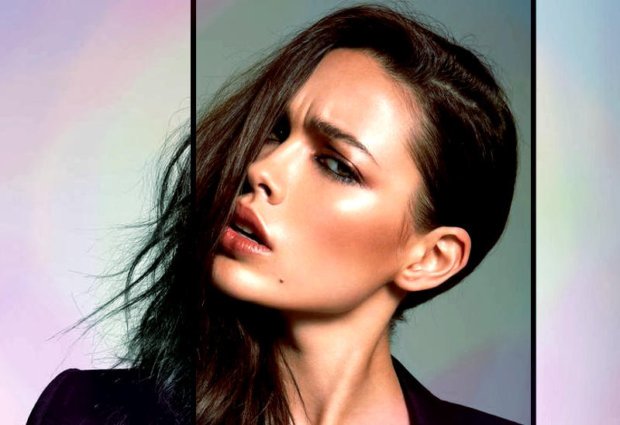 My breakthrough was both accidental and gradual rather than one climactic, made-for-TV moment. To tell you the truth, aside from my blowout with Jarrod, I didn’t even know the toll these feelings were having on me and my relationships or even realize that they were happening.

Several things I’ve learned over the last decade or so have helped me put things into a healthier perspective:

The quote “comparisons are odious” has been credited to several esteemed authors. Basically it means that a comparison (especially of people) is repulsive. Jealousy and envy are all about comparisons—and tallying up the differences between one person and yourself, as if life were an accounting game, to make sure you’re not in the red.

Praise, like love, isn’t zero-sum — there’s plenty to go around

I used to bristle when my parents would spend more time with my sister, but I realize now that sort of thing doesn’t detract from me. It’s not like people are rationing out their love, appreciation, or other good feelings like canned food during an apocalypse. There’s an infinite amount to go around. I learned this long, long ago during an episode of Full House where Bob Saget explains that his love is like an endless supply of water and his kids are all teacups, and the love is just overflowing. It just took me a while to understand and really accept that lesson.

Jealousy and envy are gut feelings, and you can nip them in the bud when they rear their ugly heads. But first you have to realize it’s happening. I learned how to do this through meditation, mindfulness training, yoga and therapy. These practices helped me to label my negative feelings as they popped up, and detach myself from them. (Not just saying “I feel a pang of jealousy” but also “I’m feeling nervous” and everything else. In a way, I think people who often have other negative emotions, such as anger, could benefit from these tactics).

All of the above have been efforts to improve myself, but they also ended up changing how I appreciate and interact with others. Do I still get jealous or envious every now and then? Hell, yeah. But as I keep practicing to become a better person, I recognize when I’m starting to turn green and can control these feelings rather than let them control me.­­­­­­

How Turning 50 Transformed My Life
Read