JK Rowling On Getting Published

Her fascinating path, from rags to riches.

She is known worldwide as one of the greatest children’s fiction writers that ever lived. JK Rowling has managed time and time again to capture the essence of a magical world we all would love to believe exists. And why not? Anything is possible.

Famous for her bestselling Harry Potter books, JK Rowling has captured and enchanted a truly worldwide audience. The books are sold in over 200 countries and 60 languages. 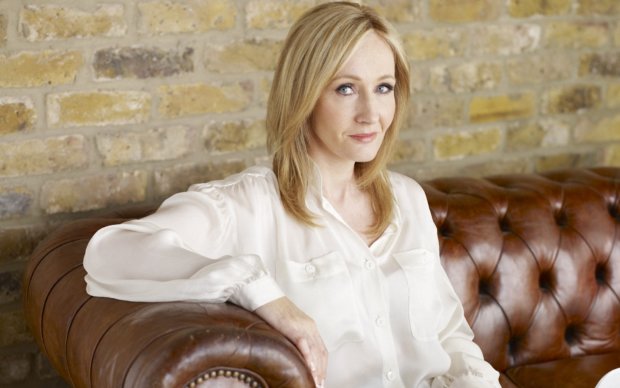 We recently interviewed Mrs. Rowling on her life, her books and, of course, Harry Potter:

Urbanette Magazine: We’ve heard that with your first book, The Philosopher’s Stone, you had to use a typewriter to write the manuscript, is that true? 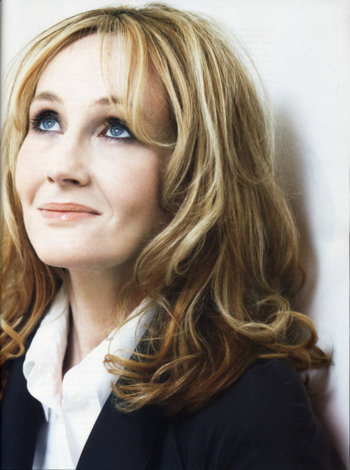 Urbanette: I couldn’t imagine doing that. It must’ve taken a lot of time and effort to get the book just right. When did you come up with the idea for Harry Potter?

JK Rowling: In 1990, my then boyfriend and I decided to get a flat and move to Manchester together. We would flat hunt every once in awhile. One weekend after flat hunting, I took the train back to London on my own and the idea for Harry Potter fell into my head.

I had been writing since I was six, but I had never been as excited about an idea as I was for this book. Coincidentally, I didn’t have a pen and was too shy to ask anyone for one on the train, which frustrated me at the time, but when I look back at it was the best thing for me. It gave me the full four hours on the train to think up all the ideas for the book.

A scrawny, little black haired, bespectacled boy became more and more of a wizard to me. He became more real. I think if I might have slowed down on the ideas and began to write them down. I would’ve stifled some of those ideas. I began to write ‘Philosopher’s Stone’ that very evening. Although, the first couple of pages look nothing like the finished product.

Urbanette: How long did it take you to complete the novel?

JK Rowling: After I began to write “Philosopher’s Stone,” something horrible had happened. My mother died. She was only forty-five. Nine months afterwards, I desperately wanted to get away from everything and took a job in Portugal as an English teacher at a language institute. I took my manuscript with me in hopes of working on it while I was there. My feelings about Harry Potter’s parents’ death became more real to me, and more emotional.

In my first week in Portugal, I wrote my favorite chapter in Philosopher’s Stone – The Mirror of Erised. I had hoped that I would’ve been done with the book by the time I was back from Portugal, but I came back with something better, my daughter, Jessica. The marriage didn’t work out, but the best thing I had ever had came into my life.

When Your Ex Won't Leave
Read

The Fern Lodge is Heaven, just 3hrs from NYC
Read