Are you more offended by gay marriage, or Kim Kardashian?

Marrying for the sake of money has found its way onto reality television. TV stars can, and do, make millions out of televised weddings. Then when things become difficult or unpleasant for them later, or they’ve simply gotten all the publicity they wanted out of it, they file for divorce, get even more publicity, and then simply move on with their glamorous lives. 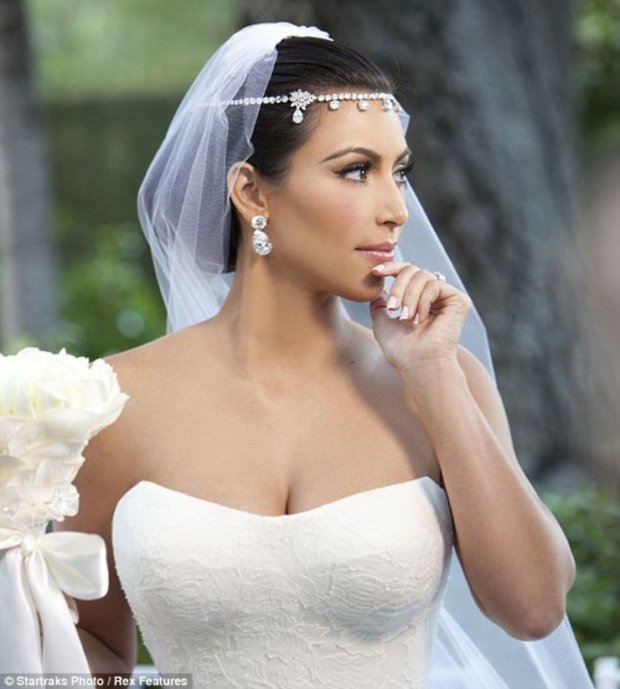 The consummate example, just 72 days after saying “I do” to basketball star Kris Humphries in a fairytale-like wedding, reality TV superstar Kim Kardashian filed for divorce. The Kim Kardashian wedding was no ordinary affair. Sponsors and other associated commercial deals aside, Kim reportedly made around $18 million for selling the rights to her wedding.

Kim has apologized to her fans for the supposed failed marriage, and her Kardashian family, of course, stood behind her all the way. But critics didn’t let her get off that easily. They, like most of the rationally-minded planet, figured that 72 days is just too early to call it quits. Considering all the laborious preparations made to give the perfect princess-themed wedding, including the Vera Wang gowns, $500,000 bachelorette party, and $2 million ring – less than three months really does seem to be far too early to throw in the towel.

Like many thinking people, I don’t have any faith in reality TV. The situations and people portrayed are never “real”. They are but a surreal form of entertainment where the so-called reality is fabricated to attract more viewers and eventually increase advertising revenue profits. So when someone on reality TV decides to marry, it is more likely just part of the show.

Nothing makes this clearer than the show ‘Married at First Sight’, on which a matchmaker sets up couples to be married. But get this — they don’t even get to meet or see a photo or even know the name of the person before they’re at the altar (yes, legally) marrying them. Seriously, it’s like someone thought “how could reality TV turn marriage into even more of a joke?” and then found the answer. 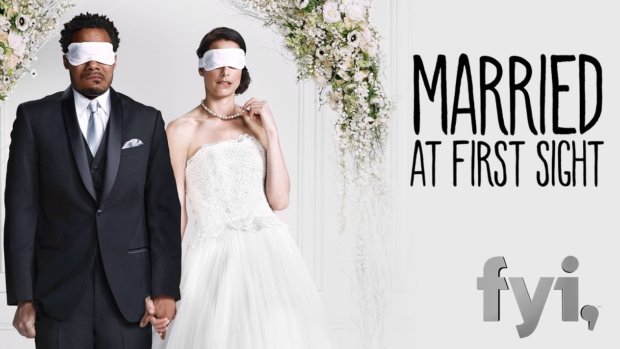 Despite all the young women marrying older tycoons and the made-for-TV marriages we witness in technicolor, I still have a lot of respect for the ‘institution of marriage’. Society has put so much value on marriage that no matter what, it inevitably becomes a serious affair. Most people don’t just enter marriage to have divorce later. Divorce is usually only an option for those who, after trying to make marriage work, still find the union disparaging to both parties.

Dr. Drew is just one of the many television personalities who just had to comment on Kim Kardashian’s 72-day marriage. Surprisingly, he said something quite insightful: “I really think this is disheartening and maybe infuriating to gay people that are fighting desperately for this right, and here, somebody is profiteering… Was this a casting call? That to me is disgusting.”

While gay people fight for their right to get a legal love-based same-sex marriage, some heterosexuals treat their social union like a fleeting rendezvous on television — like it has no real meaning.

My question is: why do some people focus so much energy on trying to prevent two same-sex people who are in love from getting married, and no time trying to prevent all the faux for-money marriages that happen? Someone who’s making a sham out of something that should be taken seriously – like marriage – I consider to be worse than reality TV itself (and that’s a hard feat!)