How do I know where this relationship is heading?

I’ve been seeing a guy for about three weeks, and I feel like it’s going to be pretty serious. After the first two dates, we’ve been seeing each other a lot. Last week, we got together twice during the week and twice on the weekend. I’d like to talk about where this is headed, but I don’t want to scare him away. I just want to make sure we’re both on the same page about where we are, whether we’re seeing other people, and where this might go. What’s he thinking? 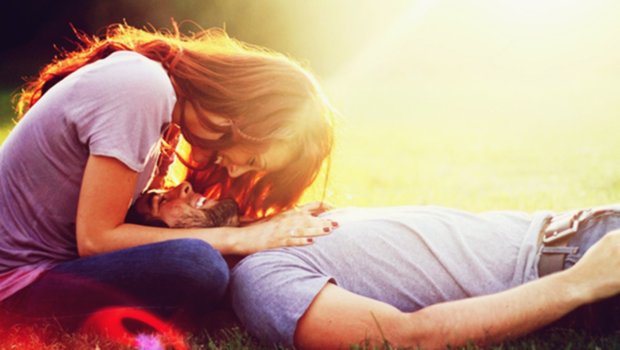 He’s thinking that, three weeks into dating, he doesn’t want to have this conversation. To him, that’s a relationship birth announcement. Today, we welcome the birth of a beautiful committed couple, weighing in at eight dates, two movies, and six orgasms (five for him, one for her): It’s Bob and Cindy! Congratulations! It’s too formal, too official, too planned. And that formality serves as the fire extinguisher to the initial spark he’s been feeling. “The only thing worse than a woman who doesn’t show any interest after a few dates is a woman who shows too much,” says Anthony, 25. Terry, 32, adds: “Slow down. Please don’t tell us that you love us after three weeks.” Think of it this way. You know how you don’t like when he skips the foreplay and goes right to the sex? When you talk about the status of a relationship too early, it’s like skipping the foreplay of pursuit and going right to the private parts of commitment. If he’s seeing you four times a week, then it’s a good sign that your relationship is headed in the right direction. Just let him have some fun — and some mystery — while he’s getting there.