How do I know when it’s time to tell him my feelings?

I’ve been seeing a man for only two months. Perfect guy. He’s funny, has a great job, I love hanging out with him. We even took this great weekend vacation together and everything seemed to click. I just have this feeling that this is going to work, and I’m pretty sure he feels the same way. I don’t want to blow it, and while I obviously don’t want to pretend to be somebody that I’m not, I also don’t want to do anything that could jeopardize the relationship. Any hints for how to take things from here? 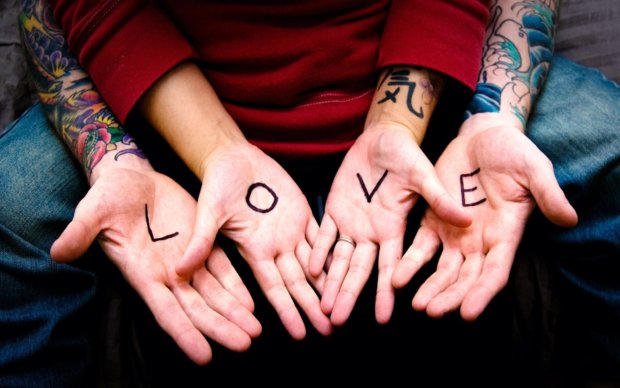 Two months may seem like a blip on the relationship radar, but for some guys, that qualifies as a full-fledged era. At this point, men certainly want some honesty. “If she is more open with me, I’ll be more open with her, especially at the beginning when you’re both feeling each other out, emotionally,” says Warren, 33. But that comes with a caution. Feel free to be honest about your feelings, but don’t make assumptions about his. Don’t use the word us. At this stage, you’ll solidify your primo status if you talk about what you like about him, what you get out of a relationship with him, what turns you on about him. Us scares him; him excites him. (Yes, we’re our own favorite subject, but that’s just human nature.) It’s a way of saying you love the relationship while giving him the ego-boosting rush he craves — all without making him think you’re brushing up on the four Cs of diamond shopping. At this still-early stage, that’s a secret to tip-toeing between giving him permission to love and giving him a reason to leave.