I don’t know about you, but I’d rather go out in a skydiving tragedy than be put down by my nail polish. Sound dramatic? Believe it or not, your nail polish has the power to kill you, and your unborn baby. Really.

Essie was proven to contain Triphenyl phosphate, N-Propyl Acetate and t-Butanol, all suspected to be harmful

If you’re a nail polish aficionado, you’ve probably heard of the “Toxic-Trio”. It refers to the three most harmful chemicals contained in most nail care products: formaldehyde, toluene, and dibutyl phthalate, two of which are among the over 1,300 chemicals banned from use in cosmetics in the European Union. But in the United States, where fewer than a dozen chemicals are prohibited in such products, there are no restrictions on any of these chemicals. Toluene and DBP are widely known to be developmental toxins which show many harmful effects over a period of time (including miscarriages, birth defects, impaired cognitive and kidney function, ataxia and chronic pain), while formaldehyde is established as a potent carcinogen (ie. high tendency to cause cancer). 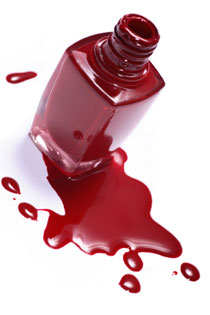 In a recent research by the California DTSC (Department of Toxic Substance Control) involving 25 randomly chosen nail care products (like OPI, Essie, Cacie, etc.) that are sold and used in the majority of nail salons, almost all of the products that claimed their polish didn’t include toluene actually contained higher amounts of it than the products that did not make any claims at all. Brands with “toluene-free” written on the packaging were found to be flat-out lying, while five out of the seven with labels claiming being  “toxic-trio-free” were found to contain toluene or DBP, or both!

The study’s results conflicted with the claims made by the nail care manufacturers — almost all of them were lying.

In fact, toluene was found most frequently, and in higher concentrations in products with “toxic-trio” related claims than in traditional products — ten of the twelve products with “toluene-free” claims did, in fact, contain toluene. Chemicals were also detected whose purpose, property, human toxicity, and environmental fate, are unknown to DTSC, and harmful chemicals butyl acetate and ethyl acetate were present in all but one product. 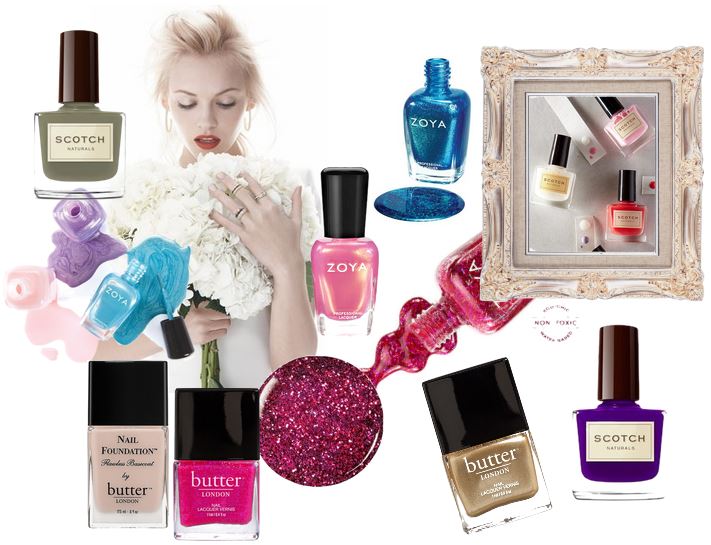 “In the face of growing health concerns, some polish companies have said that they have removed certain controversial chemicals from their products. But random testing of some of these products by government agencies showed the chemicals were still present. Some of the chemicals in nail products are known to cause cancer, others have been linked to abnormal fetal development, miscarriages and other harm to reproductive health. Certain cosmetic color additives — particularly a type of brilliant red — have been shown by researchers to cause [a brownish] skin discoloration. A number of studies have also found that cosmetologists — a group that includes manicurists, as well as hairdressers and makeup artists — have elevated rates of death from Hodgkin’s disease, of low birth-weight babies and of multiple myeloma, a form of cancer.” – The New York Times 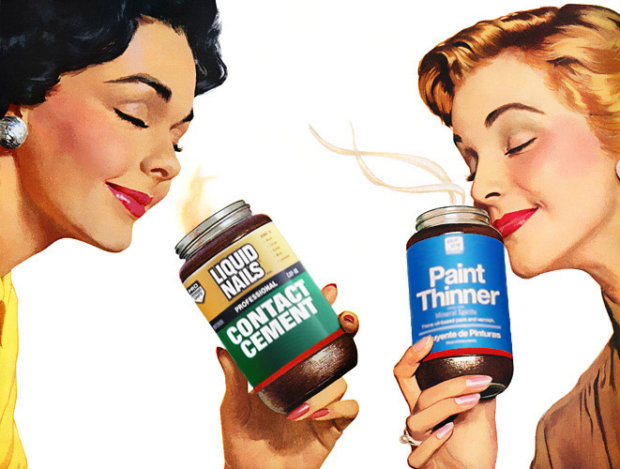 Keep reading to find out what brands are safe: