How to Deal With the Stress of Life in NYC

A famous Manhattan psychotherapist tells us how to get straight.

New York City. The city that never sleeps. As world’s major commercial and cultural center, the city is home to the world’s richest and busiest people.  Here, the cost of living is high and the hustle and bustle is typical. People are often too focused on work or too preoccupied with making an impression, or both. Hence, many New Yorkers end up distressed and lonely.

“As big as a city as New York is – it’s still a very lonely place… People are trying to achieve balance in their lives and don’t know how to do that,” says Jonathan Alpert, licensed psychotherapist and advice columnist.

Dubbed as “Manhattan’s Most Media-Friendly Psychotherapist” by the New York Observer, Jonathan Alpert gives us his no-nonsense and results-oriented advice on psychological problems disturbing the city.

Urbanette Magazine: When it comes to psychiatric help, how “troubled” is Manhattan? Are there any circumstances that are innate to the place that trigger the residents’ psychological problems?

Jonathan Alpert: When it comes to psychological issues, Manhattan certainly has its share.  Conditions are ripe for such issues.  Think about it:  there are 1.5 million people in a small strip of land, rents are high, sidewalks are crowded, green space and fresh air are limited, people aren’t friendly, and you can’t walk a block without hearing a siren or a screeching bus.  Throw into the mix a bad economy that is driving people out of the city – How can someone not be stressed?  Further, it’s competitive and in many ways it is Hollywood-east where people are trying to be someone that they are not just to make a good impression.

I’ve worked in other major cities and Manhattanites hands down face the most stress and are the most ill-equipped at handling it.

Urbanette: What is the most common problem that Manhattanites and urban women seek help for? How do you address this problem?

Jonathan: The most common reason people come to see me is stress, plain and simple.  People are trying to achieve balance in their lives and don’t know how to do that.  They’re either way too focused on work or on trying to find the love of their life, or trying to please someone else. This is true for women as well – though a bit more of a focus on finding love. 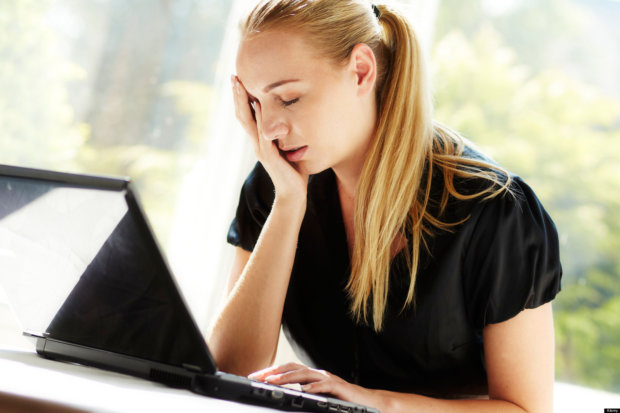 As big as a city as New York is, it’s still a very lonely place. In many ways due to fear. Many people are fearful of the stranger next to them on the bus, or subway, or street. They’ve been taught that they shouldn’t talk to strangers, and so they don’t – perpetuating the belief that New York is an unfriendly city. But it doesn’t have to be that way.

I teach people how to achieve a healthy balance while pursuing their goals.

Urbanette: When it comes to establishing rapport with your female clients, are there any advantages or disadvantages as a male psychotherapist?

Jonathan: There are some clients who specifically look for a male therapist.  They say they want insight from the male perspective – especially in areas of sex, dating, and relationships. Many view me as “a big brother they can tell anything to”.  Some even have said I am like their “good gay guy friend “– only I’m not gay and I am not their friend. So, I find many like having the male perspective and they feel they are gaining special insight into the male psyche. And of course there are those that insist on having a therapist of the same gender and that is perfectly understandable.

A therapist that is outcome oriented usually is more motivated to actually get you better.

Urbanette: In what way can a therapy harm a person’s mental health? Why do many people become dependent on their therapists?

Jonathan: Therapy can harm a person’s mental health by going on endlessly without making any gains or reaching goals.  Way too often a dynamic exists where the patient goes to a therapist, vents and that feels good – and she does this week after week.  It only strengthens the person’s fears and problems.  A dependence of sorts is created whereby the patients depend on the therapist to listen and the therapist of course depends on the patient for money.  Problems are perpetuated all while the person feels better, albeit temporarily.

There’s a difference though between “feeling better” and actually getting better. The latter provides tools and insight so the person can actually become self-sufficient and problem solve on her own.

Jonathan: I am not a medical doctor so I am not in a position to prescribe.  I believe there are circumstances that warrant the use of anti-anxiety or antidepressant medication.  For long term cases where therapy hasn’t yielded any results it might be worth considering medication as an adjunct to therapy.  I do though believe people are way too quick to ask for medication and doctors are way too quick to prescribe.

We live in a pill-popping culture of quick fixes: Pop a pill and get harder erections.  Pop a pill and focus better on tests.  Pop a pill and lose weight.  So why not pop a pill and be in a better mood?  People should know though that meds won’t provide insight into problems and they certainly won’t give the person new tools to deal with problems.

Urbanette: What should be included in the “shopping list” when looking for a therapist?

Jonathan: People who are shopping for a therapist can first ask friends if they know of someone.  I realize this is quite personal so if that isn’t an option then they can ask their primary care physician.  They should call a few therapists and leave a message for them to call back.  If they do, that’s a good sign.  Give the therapist a sense of what you want to work on and ask about their experience treating such issues.  Ask about their style and approach.  Will they offer you advice, or just listen?  One that is outcome oriented usually is more motivated to actually get you better. 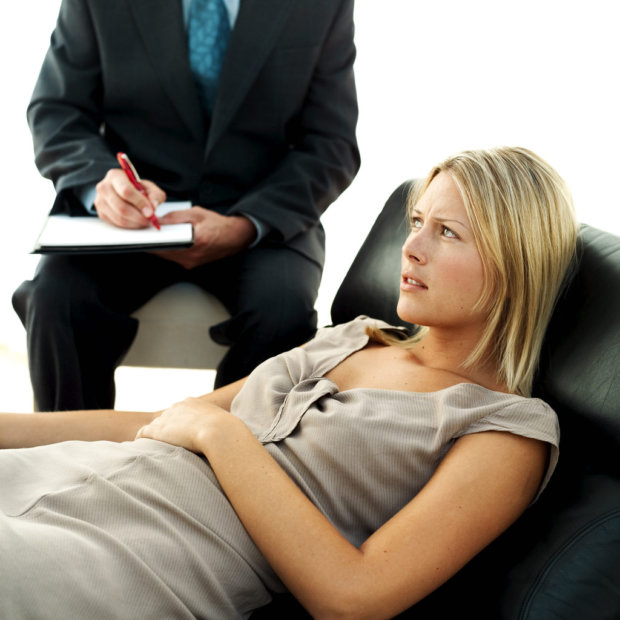 Urbanette: Your book called “BE FEARLESS: Change Your Life in 28 Days” explores how therapy may be harming one’s mental health. Can you tell us more about it? How can we be “fearless” and change our lives in less than a month, really?

Jonathan: BE FEARLESS consists of five practical and powerful steps that will change your life.  Briefly, here are the steps: 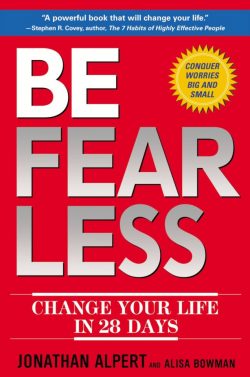 1. Define your dream.  Here readers visualize the future they want for themselves and really work to define their goals.  There are a series of exercises in this step that help readers to create goals they can achieve in 28 days.

2. Break your fear pattern.  In this step readers will complete a fear dump and purge themselves of all the excuses that to this point held them back from pursuing their goals.

3. Rewrite your inner narrative. Here readers will learn how to change the way they think and talk to themselves.  Out with the old negative self-defeating talk and in with the motivating and empowering self-talk.

4. Eliminate your fear response. In this step readers will learn ways to counter the physical effects of fear and anxiety.  They’ll learn ways to calm their nerves and turn fear into excitement.

5.  Live your dream.  In this step readers will craft their fearless action plan and embark on reaching their goals.

Jonathan Alpert shares psychotherapy advice on his popular column “No More Drama”, which appears in Metro newspapers in New York, Boston, and Philadelphia. To get to know more about him or to set up an appointment, visit him at www.jonathanalpert.com