Want to lose weight or get rid of brain fog? Think that the low-carb diet is the way to do it? Read this first. 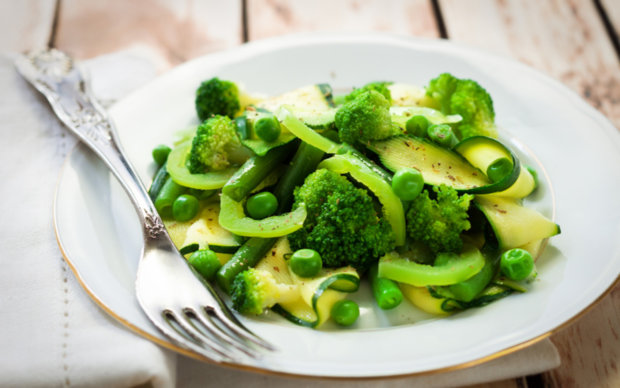 A normal-sized serving of good carbs

Your carbohydrate intake is directly correlated to a hormone called leptin in the body, which is produced by your fat cells and monitors incoming energy levels. When energy levels drop (due to lack of carbs), fat cells stop producing as much leptin. This sends you in a tailspin for the worse. You’ll feel ongoing hunger that’s so strong you simply cannot ignore it. You’re going to feel so tired all you want to do is lay on the couch – and skip your workouts. Not only tired and hungry, but you’re going to feel miserable, and you might even start to feel depressed.

If you’ve been on this carb reduced diet for a while, you certainly understand hunger. In fact, you might be hungry right now as you read this.

Doesn’t sound so pleasant, does it? But that’s precisely what you have in store for you if you opt for a very low carb diet plan. You might even be experiencing some of these symptoms right now.

Adding carbs back into your diet is going to help to boost your Leptin production up higher, allowing you to sidestep all of these problems. 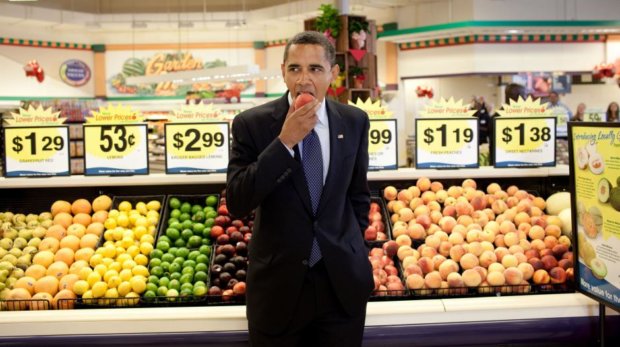 Obama knows the difference between good and bad carbs

Carbs and Your Brain

Finally, the last reason that you must eat carbs is for your mental health. Ever feel slightly ‘foggy brained’ after using a low carb diet? It’s not just your imagination. Using low carb diets does make your brain run slower and can cause problems with memory, basic functioning and going about your day.

Why? Because your brain requires 100 grams of carbohydrates per day otherwise it starts to switch to an alternate source of fuel called ketone bodies. The brain’s primary source of fuel is glucose, just like the muscles during intense exercise, so it needs so much of this on a daily basis to function properly.

If you value your mental health, getting more carbs in is important.

While some women are impacted by this to a slightly lower degree, most will notice a marked change in how they feel when on a low carb diet. Further, you’ll also increase your risk of depressive-like feelings while on low carb diets because your brain won’t be releasing as much serotonin, which is the feel good brain chemical that is released upon eating carbohydrates. So if you feel sad after using a low carb diet, it’s not your mind playing tricks. There’s actually a scientific reason you aren’t as happy as usual.

Hopefully now you can see why it’s so critical that you are adding carbs back into your diet. This doesn’t mean you should go crazy with them – around 150 grams per day tends to be a sweet spot for most active women and still allows for enough calories to meet your dietary fat and protein needs as well. So eat that apple without guilt or even treat yourself to some mashed sweet potatoes. It’ll do your mind, body, and mood some good!

Rebecca is Urbanette's Beauty and Health Editor. She is an expert in all things related to beauty, holistic health, organic food, toxins, and fitness. She is a part-time model and nutritionist who grew up in Canada, spent most of her adulthood in Brooklyn, and now lives with her boyfriend David in Zurich, Switzerland. Check out her blog at RadiantPeach.com