A Roman Scoop: A Travel Guide to the Eternal City

A Roman Scoop: 3 Days in Rome

Join us on a tour through this exciting city full of sexy history.

We walked from one must-see landmark to the next, only hopping on the underground metro once or twice during our four-day stay. To us New Yorkers, a thirty-minute walk equated to “a stone’s throw away” (we’re really good at throwing stones in New York), so we meandered through Rome on foot, sticky under the blazing sun, but grateful to be back in a place with traffic lights and two-way streets. 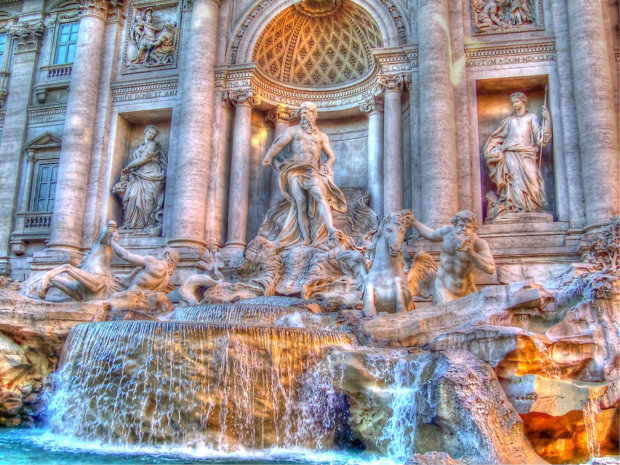 The Trevi Fountain was a toss away from our B&B, so we visited it rather frequently. In the Fountain’s vicinity, we were thrilled to find a line of souvenir shops selling miniature statues of Italian landmarks—from the Colosseum to Pisa’s Leaning Tower—for just a euro a pop, and we stocked up a little too enthusiastically on the small figurines.

The Pantheon was a mere pebble’s skip from La Fontana di Trevi—Rome’s homage to the ancient gods, the mammoth stone structure is absolutely breathtaking with its commanding, Corinthian columns and extravagant rotunda. It is so painstakingly detailed that, by the time we’d finished marveling at its intricate, golden interior, we were absolutely starved. 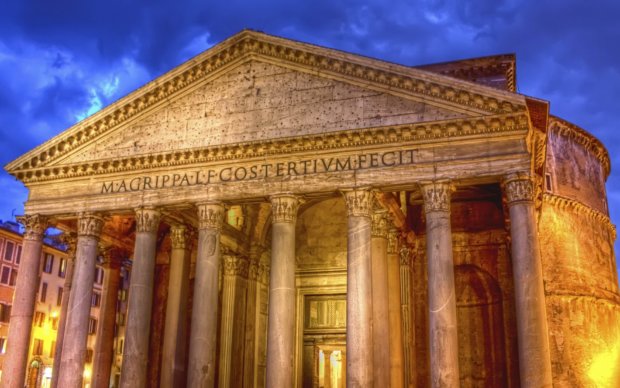 Lunchtime was always met with a chorus of “I don’t know!” and “You decide!” as we debated over where to spend our rapidly dwindling euros. Low cost was key—our funds were quite limited, so we sought eateries that advertised buffet deals and discounted combinations.

Is Religion Afraid of Women?
Read