The Shocking Truth About Sugar (and Cocaine)

Having memory issues? Aging faster than you’d like? You need to read this.

If you’re anything like me, you love desserts. I never miss a chance to have a brownie after dinner. But research is showing that my sweet tooth may be the reason I can’t remember where my keys are.

The harsh reality is this: no human in this world can get through life without consuming sugar. The food we eat, the drinks we sip, and even the lip gloss we use all contain a certain amount of sugar. In fact, the average American consumes anywhere from a quarter to a half pound of sugar a day. But how much does it really affect us?

Shocking, but true: sugar is making your skin wrinkle and sag (!!), and as if that wasn’t enough, it’s also damaging your brain… 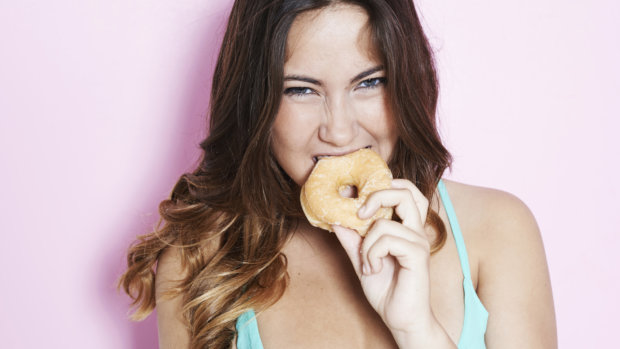 Experiments were conducted on two sets of rats, where one group ate a sugary diet high in fructose and the other had a healthy diet. They made the rats navigate a maze with landmarks helping them. After six weeks, they were asked to navigate the maze again.

Those who were fed a sugary diet were much slower and when they were dissected, researchers noticed that their brain cells had noticeably declined. “Our findings illustrate that what you eat affects how you think,” said Prof Gomez-Pinilla.

The research focused on fructose — ie. the high-fructose corn syrup that is commonly used sodas, condiments, baby food and applesauce. Prof Gomez-Pinilla said that while natural fructose is also found in fruits, they are concerned about the unnatural and highly refined corn syrup type that’s in most packaged foods and drinks.

And if you think you’re being healthy by drinking “good for you” drinks, think again. Consumption of sports drinks (yes, that means Gatorade and Vitamin Water) and pre-packaged fruit juices are also a no-no, as (in addition to be packaged in highly toxic plastic) they contain refined sugar and have absolutely no nutritional value. Bottled fruit juices are heat pasteurized, killing the bacteria along with the nutrients, and increasing the sugar content. 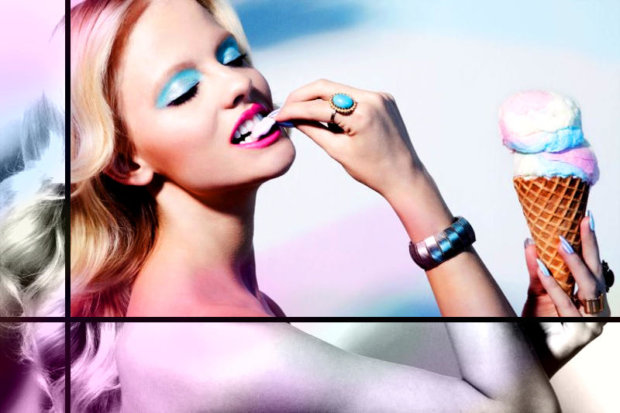 According to a study conducted by researchers from the University of California, sugar meaningfully decreases brain function.

And it’s not just your brain that’s affected. We are a product of whatever we eat, and when people, especially young children, consume a huge amount of sugar, this not only hinders learning and memory, but also causes health problems such as diabetes, high blood pressure and obesity.

Studies also show that sugar is one of the largest culprits in aging because when it hits the bloodstream, it attaches to the proteins and forms advanced glycation end products. It then destroys the fibers that keeps the skin strong and supple. In short, consuming sugar causes wrinkles by degrading the elastin and collagen in the body.

As if you thought it couldn’t get any worse, brace yourself, because sugar is highly addictive. In fact, the scientific community consensus is that it’s a harder addiction to kick than cocaine.

Refinement processes similar to sugar refinement transform other plants like poppies and coca into heroin and cocaine, and studies show that seemingly-innocuous sugar can be even more addictive than the recreational drug. Subsequently, people experience dopamine depletion, intense cravings and other sugar withdrawal symptoms.

When you look at animal studies comparing sugar to cocaine, even when you get the rats hooked on IV cocaine, once you introduce sugar, almost all of them switch to the sugar. 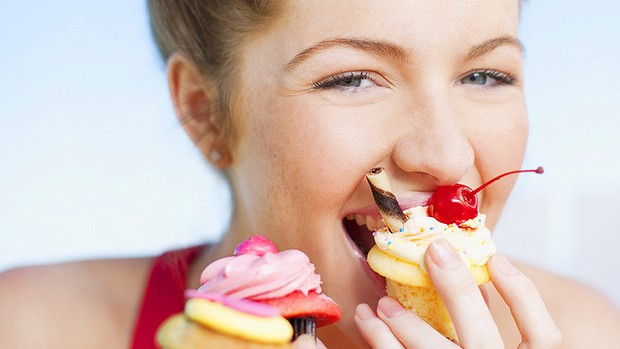 “You get this intense release of dopamine upon acute ingestion of sugar. After you chronically consume it, those dopamine receptors start becoming down-regulated — there’s less of them, and they’re less responsive,” said James DiNicolantonio, the researcher who conducted the study at St. Luke’s. “That can lead to ADHD-like symptoms … but it can also lead to a mild state of depression because we know that dopamine is that reward neurotransmitter.”

So why isn’t sugar regulated? Because governments all around the world – from the USA to the UK – are on the take or under heavy pressure from industry lobbyists. The government subsidizes corn, so high fructose corn syrup is cheaper than sugar, and that’s why it’s so ubiquitous in our diets. They need to start subsidizing healthy foods. We shouldn’t be able to eat a Snickers bar for cheaper than we can eat an apple.

Remember when Michelle Obama wanted to take on sugar as an issue? The lobbyists shut her up almost immediately, and changed her tune from cutting down on the mountains of junk food and sugar that kids are fed (even in schools!), to her “Let’s Move” exercise pitch.

“Sugar is addictive. And we don’t mean addictive in that way that people talk about delicious foods. We mean addictive, literally, in the same way as drugs. And the food industry is doing everything it can to keep us hooked.” – New York Times

Want another video? Here’s Russell Brand sounding off about how the sugar industry controls the government and the public’s overall perception of sugar, preventing us from talking about how sugar is a toxic and addictive drug.

Next page: How to control sugar cravings and combat the toxic effects of refined sugars… read on!

How to Deal with Haters
Read