Your Food Is Slowly Killing You

Thanks to corruption in the FDA and USDA, deadly toxins are added to your food. Here’s how to avoid them. 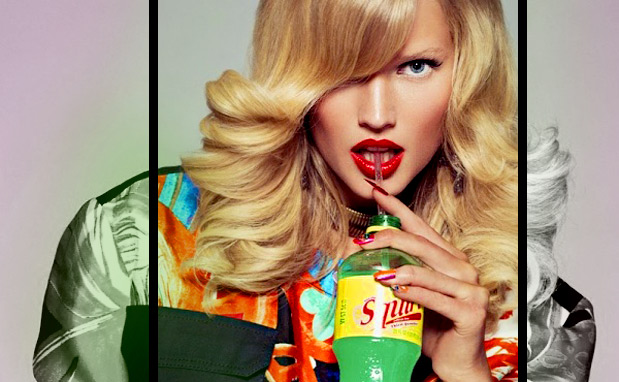 After being introduced, with much fanfare, Saccharin lost favor when, in 1970, it was found to cause cancer in laboratory animals. Interestingly, it remains on the market to this day, and the FDA loosened regulations in the year 2000 and no longer requires labeling for Saccharin.

Aspartame accounts for over 75% of the adverse reactions to food additives reported to the FDA.

Today, Aspartame seems to be the primary artificial sweetener. It is used in most diet soda and flavored drinks. In addition, it is the sweetener of choice in many packaged food products, medications, supplements, and other items for human consumption. It is the NutraSweet, Equal, and Spoonful you find in most restaurant and grocery stores.

One 12-ounce can of an aspartame-sweetened soft drink contains about 30 milligrams (mg) of methanol. With this artificial sweetener found in over 80,000 products today, an individual can quite easily exceed 100 mg daily, thirteen times the maximum limit recommended by the EPA.

Your body isn’t able to detoxify the methanol in Aspartame. What your body does with it, is it converts it to formaldehyde and then into formic acid. These are both toxic metabolites. The result is metabolic acidosis. Also, the aspartic acid, as well as the phenylalanine, cause other problems specific to themselves.

Methanol is a deadly metabolic poison. One of the reasons methanol is so toxic is because the body lacks the necessary enzymes to detoxify it. 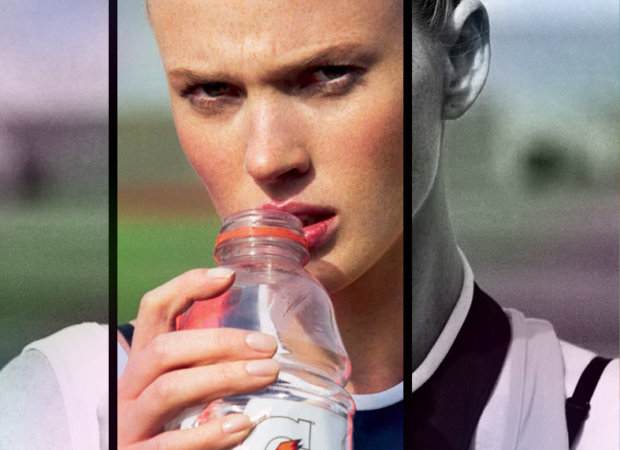 Aspartame has also been repeatedly connected to, and may trigger or mimic the following conditions:

Read on for a rundown on major toxin #2, how to identify these toxins in your food, and how to minimize your exposure…