Toronto is known for having very authentic neighborhoods. For example, Toronto houses the largest population of Italians outside of Italy. Added to that is the fact that over 50% of the population of the city is first generation immigrant. That makes for a very, very authentic Little Italy neighborhood along College Street. Same goes for the Greek area on Danforth, Chinatown on Dundas West, and many others.

But the many ethnic sections of the city aren’t the only neighborhoods that are famous in Toronto. Here are a few of our favorite can’t-miss leisure-focused neighborhoods: 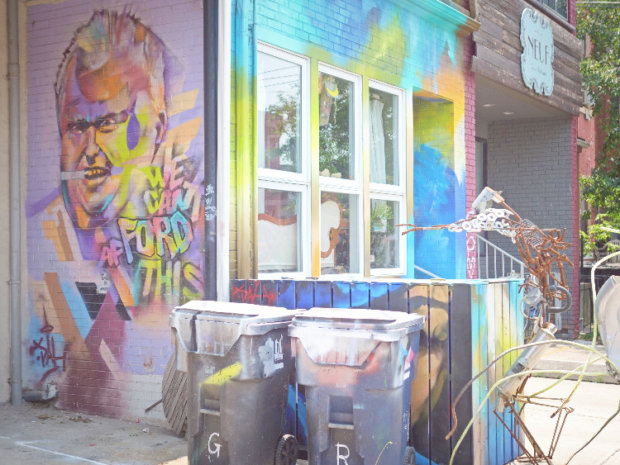 Me, hanging out in Kensington Market (dress by Calypso)

Bargain Hunt in the Kensington Market

Declared as a National Historic Site of Canada, the Kensington Market is not just your ordinary neighborhood market. It’s more than a collage of different shops. It’s a multicultural neighborhood where you might end up wanting to people watch more than shop. I love looking at the outdoor art and buying artisanal cheeses and spices in this market. 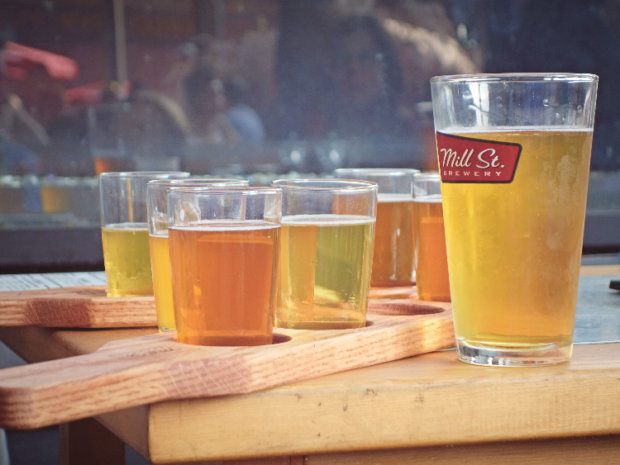 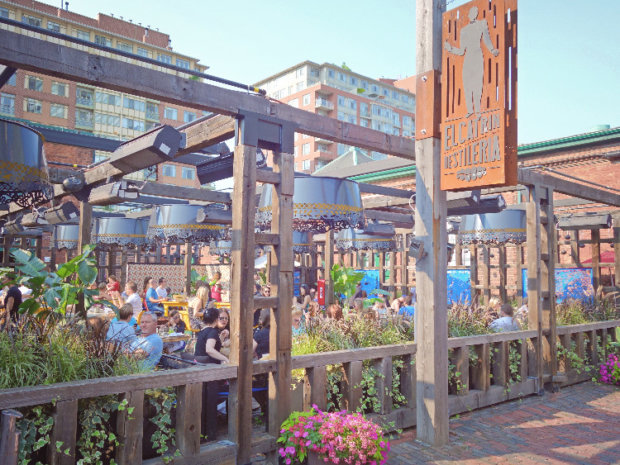 Outdoor dining (and drinking) is popular in Toronto’s Distillery District

Grab an Artisanal Beer (or two) in the Distillery District

Toronto’s Distillery District is the place to go to spend a couple of hours gallery-hopping or shopping at the area’s creative and high-end shops. This historic district is known for being 100% cobblestone streets with brick buildings. Once you’ve had your fill, settle in at one of the many rustic bars or restaurants in the area. As the name suggests, it’s the best place in the city to find artisanal beers (and as any beer lover knows, Canada is the birthplace of many of the best beer breweries). 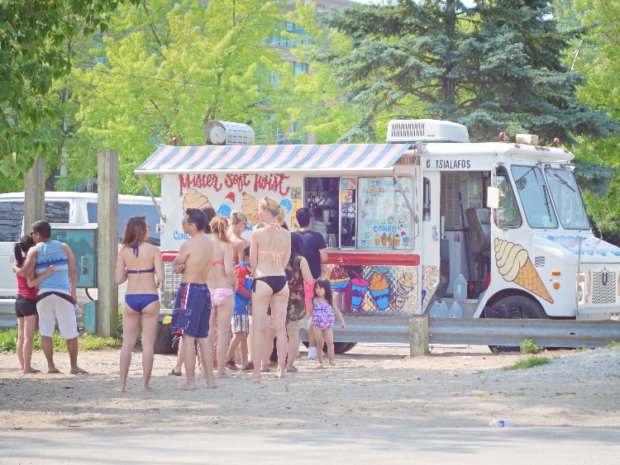 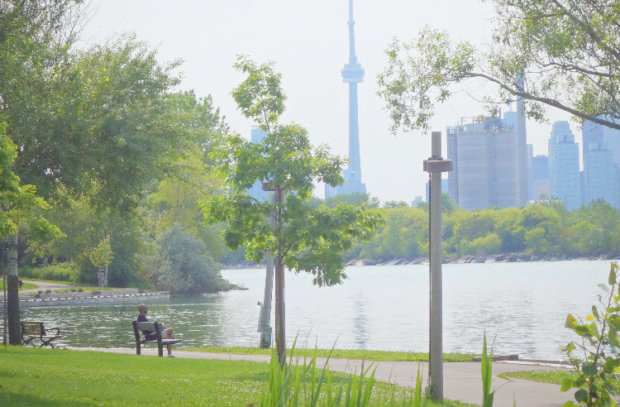 Be a Beach Bum for a Day

Yes, Toronto has beaches! It may not be as exotic and pristine white as those Caribbean or Asian beaches, but for the city people who need a quick break from the hustle and bustle of the metropolis, this is summer heaven. The Beach, or “Beaches” as many locals call it, is a charming, laid-back neighbourhood with a relaxed small-town vibe. In fact, the Beach looks and feels more like a lakeside resort town than a big city. Just 15 minutes east of downtown Toronto along Queen Street (you can take a streetcar there), the area has two main attractions: the beach and Queen Street, with its eclectic mix of shops, sidewalk cafés, pubs and restaurants. If you are sporty and would not mind a busy beach, go to Woodbine. But if you want a quieter one, go to Kew. But if you’re looking for something serene, then Balmy is for you. Oh, and if you want to go nude, Hanlan’s point allows for this.