24 Hours in Vienna (and Salzburg)

My weekend in Austria included four of my favorite things: coffee, chocolate, Mozart and a palace.

Arriving in Vienna for a quick modeling gig, my fatigue took a backseat to the liveliness of the Austrian capital. After a quick check-in and 20-minute power nap at the centrally located Do&Co Hotel, I was off to my photoshoot. Whenever I have a job in a European city, I try to stay a couple of days to get a feel for the place. Before I arrive, I have the main sights I want to hit bookmarked, and I make reservations at the hottest restaurants, in case they get booked up. 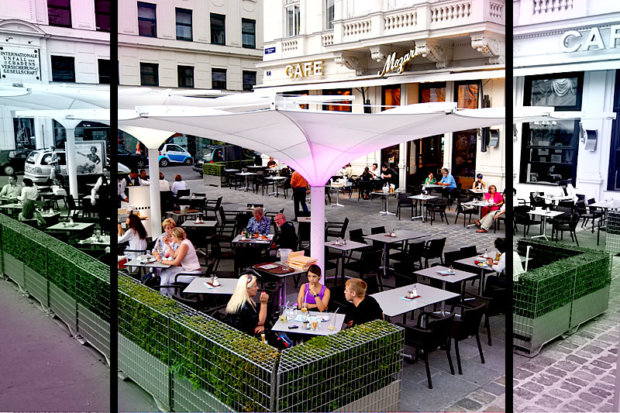 After my gig, I went back to my room to wipe off my makeup, then decided to head for the large and highly manicured park, Belvederegarten — a 20 minute walk from my hotel. Along the way, I stopped in for a coffee at Café Mozart. I’d heard that this coffee house is popular with musicians from the opera house & it’s where Graham Greene wrote The Third Man. It’s, understandably, become fairly touristy, but is still a nice place to stop and have a drink. 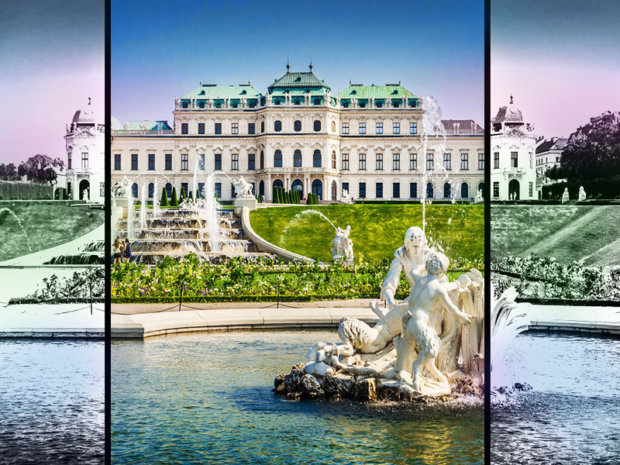 The Belvedere is a historic building complex in Vienna, Austria, consisting of two Baroque palaces, the Orangery, and the Palace Stables.

Arriving in the park, I stood in amazement of its baroque palace called The Belvedere, and the surrounding gardens and fountains. If I’d had more time, I would’ve taken a proper tour and visited the art museum, but by then it was 8pm local time and I had reservations at a restaurant called TIAN, which was only a 5 minute walk from the park. I’d read several raving reviews of TIAN and was very excited to go. With its chic opulent interior, they happily whipped up one of the most delicious meals I’ve ever experienced. It was so full of flavor that it made me forget that it was also super healthy! 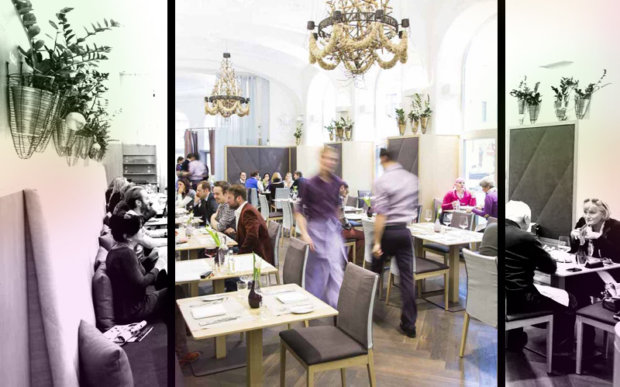