8 Reasons Not To Have Kids

It took a lot of thought, but here are the 8 reasons we came up with that entrenched us in the DINK (dual income no kids) camp.

By a conservative estimate, my hubby and I get asked when we’re going to have kids probably once a month. When we first got married, the question was posed more frequently, but now our friends and family have given in to the fact that we put a lot of thought into our life choices and don’t mind being different (I mean, hey, we’re vegan). 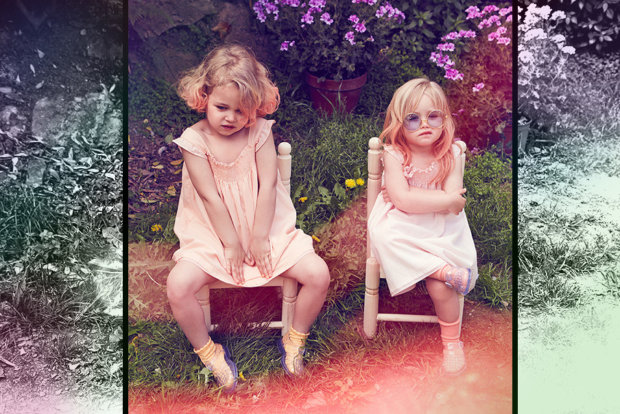 When I was in my 20’s, I assumed I was going to have kids someday. That was back before I started questioning everything in life. The more I open my eyes to the realities of the world (like where our food comes from, for example), the more I see that, in reality, things aren’t how they’re marketed to us. It’s not that having kids can’t be a great thing for some people — I’m sure it is. It’s just that, in my mind, I’d had this movie trailer playing in my brain that consisted of Thanksgiving dinners and happy times with family. In reality, most families have serious ups and downs. Having kids is a rollercoaster, no matter how you slice it.

When I got sick, I realized that reducing stress in my life needed to be top priority if I was going to lead a long, healthy life. So I cut back on work, started incorporating stress-relieving habits like taking baths and meditating, and made a list of life’s current and potential stressors. Kids was right at the top of that list. But that’s not the main reason we chose not to have them. Here’s the list we made while we were mulling over the decision: 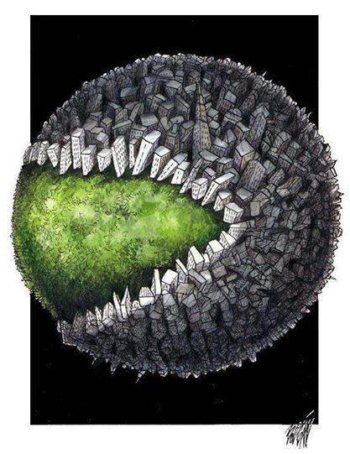 Bonus statistic: The single biggest predictor that a woman will end up in financial collapse is the birth of a child.

Ok, so I know that some of you are going to hate me for this list, because it goes against the grain of society and what the public has been sold on: The American Dream. ie. Have kids, get a mortgage, etc. I’m not saying that people have kids solely because society tells them to. I just find it interesting to consider that the American Dream was manufactured by the people in charge (ie. the CEO’s of massive corporations that have hundreds of thousands — or millions — of employees). Those people in charge have access to advertising, the media, politicians, and shaping cultural norms. Their goals are: create harder workers and less turnover. They get that by making their employees feel trapped, so they’ll work harder and be less likely to move, quit, become an entrepreneur, etc. Just some food for thought…

When it boils down, some people really love having kids, and more power to ’em! But in our case, I’m really, really glad that we thoroughly considered all these factors before jumping on the kid bandwagon. My husband and I are sure that this is the right decision for us, but life isn’t a one-size-fits-all, so having kids (as long as you’ve carefully considered the implications) may still be the best choice for your life. But for us, our cats are our furbabies, and the freedom that comes along with being DINK’s (dual income no kids) is one of the main reasons that our lives are so happy and low stress — and will (hopefully) remain that way.

Have you considered all these factors? What are your thoughts about having (or not having) kids?

5 Brain-Boosting Foods, Herbs & Supplements You Should Be Using
Read

10 Tips to Help You Find Your Soulmate
Read