What Losing 35 Pounds Taught Me

Losing the weight was the easy part. Dealing with the billion-dollar brainwash is what really blew my mind.

Everyone plays the weight game. There are hundreds of articles on everything from the tendency towards obesity to weight-loss tips, eating disorders, how to dress to look thinner, and so on and so on. The weight issue is a big one in our society and just about everyone can relate. 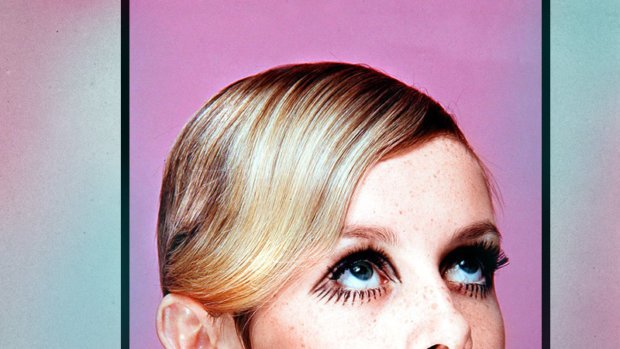 I can remember when I was maybe ten, that age when how you look starts to matter, and I couldn’t wear leggings because my legs were too skinny. Yes too skinny. I was at the other end of the weight spectrum. I was embarrassingly thin. That became my identity: I was the skinny girl. But it wasn’t easy. I couldn’t find clothes that fit and I had to get everything tailored because even a size zero was too big sometimes. I never thought much of it. It was just the way I was. I ate what I wanted but I was just built smaller.

As I entered high school I soon realized that my thinness was a commodity, and for the first time I became aware of the reality of weight: size matters and the thinner the better. Rather than reveling in my thinness, in an attempt to not be left out of the weight game, I joined my friends and declared that I was fat. I didn’t actually believe it, but I knew that if I told people that I liked the way I looked I would be an instant outcast.

Fast-forward to college and things began to change. I gained the freshman 15 and the sophomore 10, followed by the junior 5, and the senior 5. Grad school proved to be more fattening, so much so that when it was all said and done, I was 35 pounds heavier than when I was 17. I had “ballooned” to a size 10. But just like before, I liked the way I looked. I actually liked being a bit bigger. I liked the way clothes looked on me, even though I was now a size large in many of my favorite stores. But I soon realized, again, that what I thought had nothing to do with it.

People began asking me “what happened,” and “oh you better be careful, once you go down that road there’s no turning back” and of course, my grandmother’s: “Oh no, you’ve let yourself go”. I was suddenly the social outcast again, and just like when I was ten and had to avoid leggings, now, bright prints and horizontal stripes were my enemy, or so the magazines told me.

I never fully understood the absurdity of it all until I lost just ten pounds – after having my wisdom teeth removed. Suddenly everyone noticed and praised me for the weight loss, as if I’d just achieved something monumental. No one mentioned anything about my new job, or having undergone major dental surgery, it was all about those 10 pounds.

I didn’t care, I was just living my life, like I had been since I was a child. Sometimes thin, sometimes a bit bigger, but I was still the same person. Why couldn’t anyone else see this?

Shortly after, I was commissioned by a well-known women’s magazine to lose 35 pounds and document my weight loss. I managed to lose the weight in six months (thanks to a low-sugar vegan diet) but gained it all back (I couldn’t stay away from the cheese!) only to realize that the problem was much bigger than me. While researching for my article, which was meant to be about my experience as a heavier person in a thin-obsessed society, I came to the conclusion that what was actually going on was a “billion-dollar brainwash”. Corporations gain from making women think they are too heavy and set unreasonable standards for them to aim for and fail. 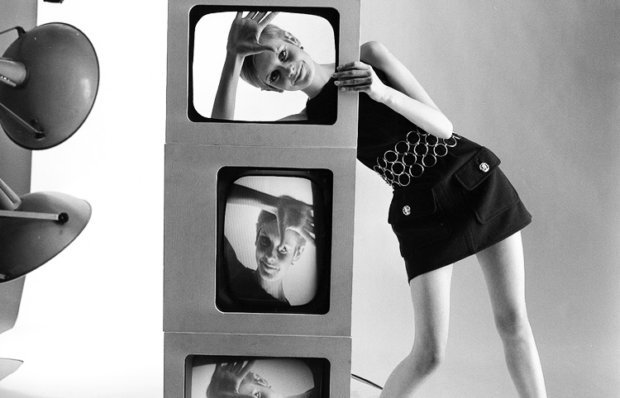 Twiggy. I don’t get it either.

The starting point of this mass market strategy can be traced back to a 92 pound model named Twiggy. Since her debut in 1967, when she became the darling of the fashion world and the incongruous ideal of nearly everyone else, her image (and that of her latter-day clones like Kate Moss) has been milked for billions. During the first decade after Twiggy’s debut, the annual take from the labyrinthine American anti-fat industry soared to $10 billion, 95% of which was spent by women. And in the following decades, that total has quintupled.

Could it be that all that dieting, guilt, constant worrying, strategic dressing, and money spent has nothing to do with “health” and “beauty” at all, and instead is all about big corporations making a buck, or billion? Yes! And to prove it, we just need to look at examples of beauty ideals pre-Twiggy. 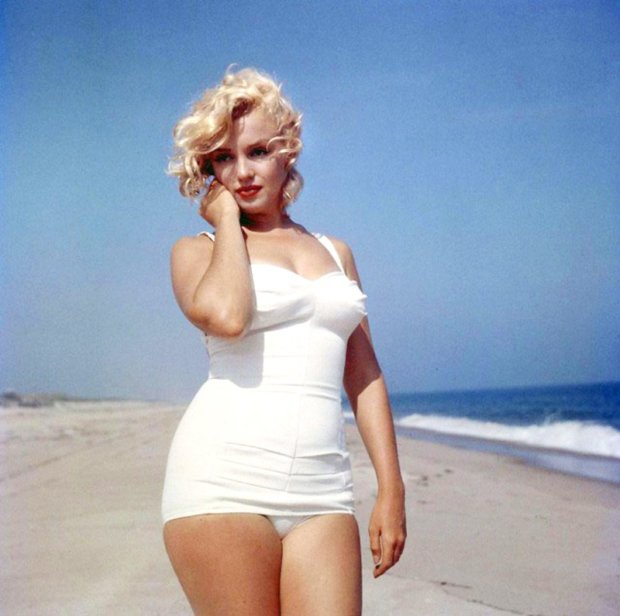 Arguably one of the most desirable women of all time, and a beauty icon still, Marilyn Monroe was a size 12 (in today’s American ‘vanity’ sizing, she’d probably be a size 8). Even before her, the beauties of the late 1800’s like actress Lillian Russell, who was the most desirable woman of her time, weighed nearly 200 pounds. 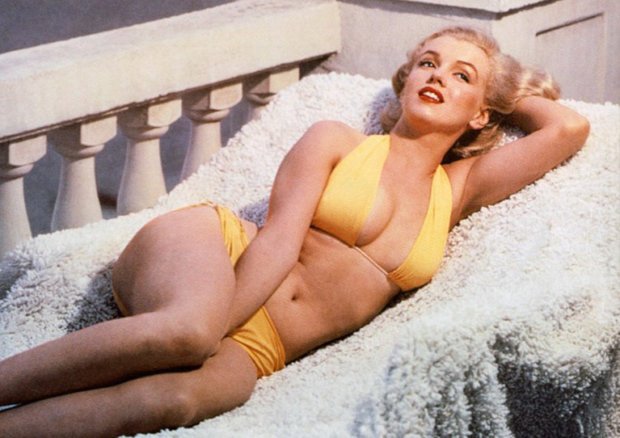 Clearly if these heavier women were beautiful then, women like them can’t possibly all of sudden be considered abhorred, and be discriminated against, without some catalyst to have changed our views. That catalyst is big-business. It’s a simple formula: the more insecure women are, the more products they buy in an attempt to make themselves feel better.

The only way to fight back is for women to accept their bodies as they are. Now, I’m not endorsing a life of obesity. I’m just bringing attention to the fact that women, thus far, have been driven less by their own concerns over health and more by their roles as consumers.

In an age of personal responsibility and a “no victims wanted” mentality, this theory of mass conspiracy isn’t an easy one to accept. But the facts are undeniable:

The bottom line? Women need to break free from what they are told they should look like. They need to only be concerned with what they know is best for them, based on their genes, health concerns, body type and lifestyle. It sounds easy, but it’s a challenge in a society that has one image and one image only to sell.