Who Is Your Ideal Partner?

Why would a woman go for the average Joe when she could go home with the next big thing?

In high school I had this delusional criteria of the perfect boyfriend- a rich kid who could manage to take me to dinners at the fanciest restaurants; a jock who’d make me the envy of all the other girls; and a bad boy with a heart of gold and a gentleman’s touch who’d sweep me off my feet and melt my heart. I was young and incredibly shallow. 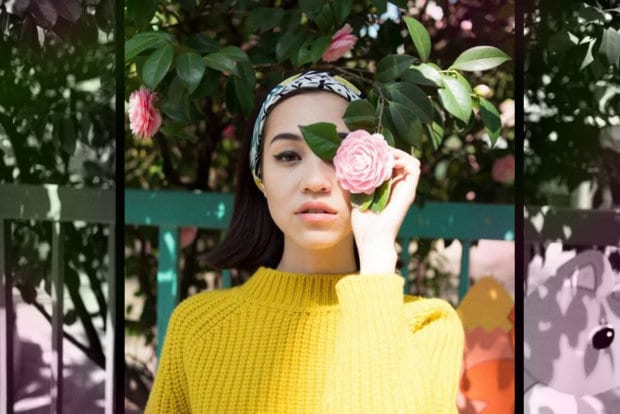 A few epiphany-inducing lectures in philosophy, sociology and literature in college changed my perspective of what boyfriend material is. Back then, I wanted my boyfriend to be an intellectual, and of course, he had to have wit, charm, and looks…

I’m pretty sure I’m not the only one who deviated from the norm of strictly adhering to standards. I’ve heard of stories about women foregoing the ‘better catch’ simply because they’ve found the man they want to spend the rest of their lives with. The ‘better catch’ may have been financially stable or better looking. He may have possessed a stellar career and reputation. So why would you settle for anything ‘less’? 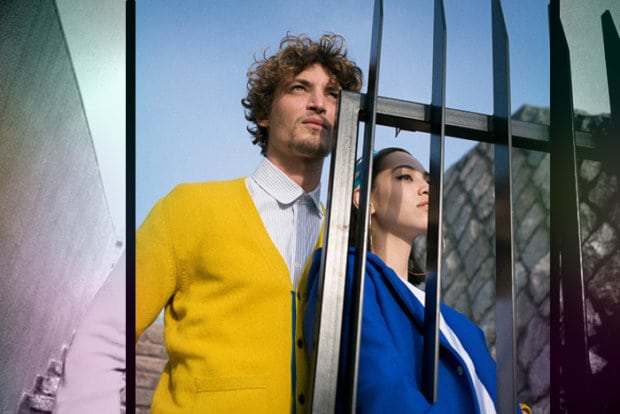 Why would a woman go for the average Joe when she could go home with the next big thing?

Many people begin their quest for their lifetime partner in a naive fashion similar to my teenage experience. Others unconsciously do the same. But don’t get me wrong, though. A standard is there to weed out the bad and reveal the good. In fact, it’s the starting point. When you meet someone that doesn’t conform to your set of standards, you hesitate at first, thinking that he’s not for you.

If he’s successful in getting your attention, you decide on two things: to accept or to reject. Then there’s the third option people like me end up choosing, and that’s to give the relationship a try; or at least a second chance.

As you gradually mature and grow into the relationship, you will find that your set of standards has been evolving and will continuously evolve until the time. It ultimately becomes a mish-mash of characteristics, philosophies, dreams, and values that inevitably hold a higher place over material possessions and good looks. 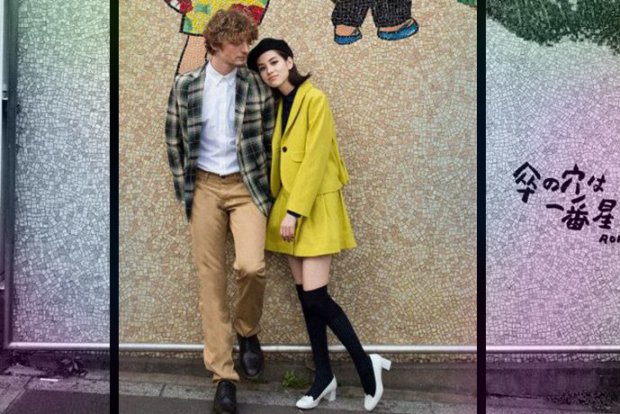 At some point you may begin to understand that each individual is complex and inherently different from another and that not one person will fit all your ideals.

This is the time when you eventually come to terms with imperfection and the realization that everyone has flaws you have learned to accept. The man that has captured your heart has kept you in his arms simply because he’s himself – no ostentatious dates or extravagant presents. Just him, his tool box, and a box of chocolates and Kleenex on a bad day. There are many like him, it’s just that ladies are too busy giving security passes to “safe” men.

What happened to me is not unique. I met a man who didn’t meet my standards; but what’s special about it is that my relationship with him is one that continues to teach me to be independent without being alone. In the duration of our ongoing relationship, I have learned to be patient and to listen. I learned to appreciate the arts and how to fix, maintain, and repair things around the house. I learned to be humble and to be considerate of others. I learned to admit my mistakes and make up for them. All of these I would not have picked up from someone who had everything I wanted.

Who is my breaker of standards? He doesn’t drive a fancy car. He doesn’t play the piano or the sax. He doesn’t have a trust fund nor the face and body of an Abercrombie and Fitch model. He doesn’t have a butler because he can manage his own schedule and cook his own food. He drives a beat-up Mitsubishi Lancer. He plays the drums. He’s a middle-income earner battling his way to new opportunities. Most importantly, he’s the one who made me realize that standards are merely a set of basic criteria that hinders you from seeing and experiencing something more meaningful.

6 Ways To Get Your Mojo Back
Read