Are Women Less Assertive than Men?

…or are social expectations messing with our minds?

I study English at NYU, which means that my lecture halls are filled with twenty girls for every three or four guys. And yet, during class discussions, the vast majority of the comments were made by the guys. 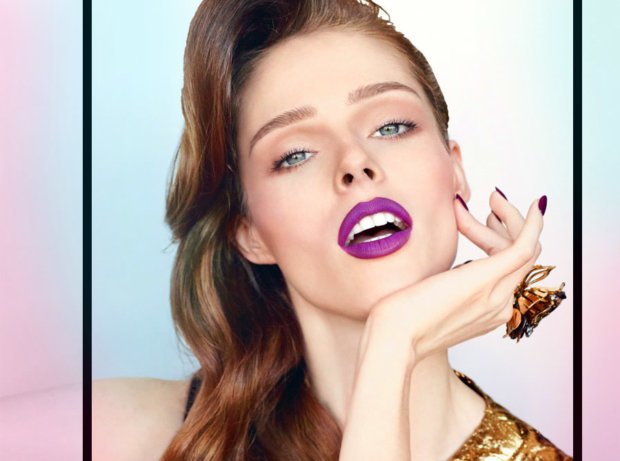 It’s not for lack of smarts on the girls’ end: I saw most of the girls nodding and adding to their notes, as though they could contribute to the conversation but didn’t want to speak out. I’m quite familiar with the feeling–I’ve spent most of my school career with my hand firmly unraised.

Because of my own non-aggressive nature, I’ve never questioned the general assumption that men are more assertive than women. My male colleagues always seem more comfortable asserting themselves or using aggressive tactics to get what they want, whereas most of my girlfriends and I tend to take a shy approach. So the statement “men are usually more aggressive than women” seemed pretty fair to me. 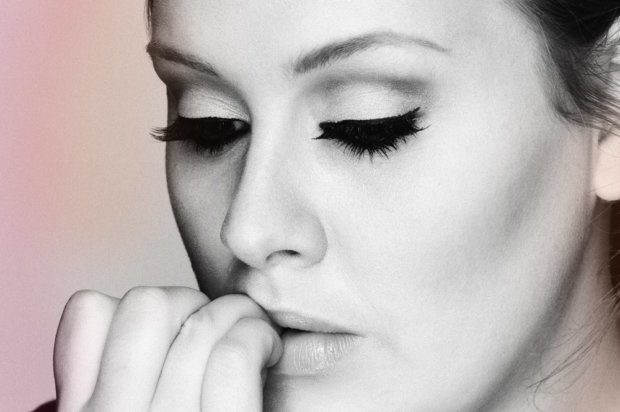 Shy? Or just conditioned by society?

Or at least, it did, until I came across a study that suggests otherwise. It found that people predicted men would be more aggressive than women, which was true under normal conditions. However, when the researchers set up a “deindividuated” (a concept in social psychology that is generally thought of as the loss of self-awareness in group) setting where participants could act without the influence of social roles, women were just as aggressive as men. That means, when social expectations are set aside, women feel freer to assert themselves.

We are naturally assertive, but submit to societal pressures encouraging us to be demure instead.

The results of the study have clear implications. If women only feel free to be assertive in a deindividuated setting, that means women have the potential to be assertive, but are shut down by perceived social expectations. It makes sense: girls are more frequently taught to be prim and modest, while boys are liberated to be aggressive as kids through the mantra “boys will be boys.”

In many ways, we haven’t quite lost the idea of women as the fairer sex, and it’s reflected in the way we’re expected to behave. 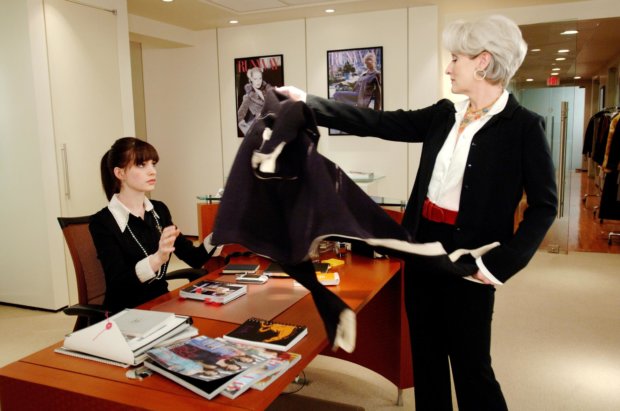 Anne Hathaway’s character learns to stand up for herself, from arguably the most assertive woman in fashion

Take negotiating salaries, for example. Women are generally less likely than men to negotiate a raise, but what if that’s only because we feel we can’t be as assertive? Perhaps we’re afraid of being portrayed as bitchy? 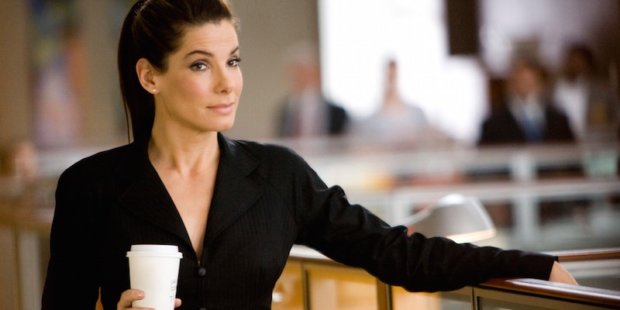 Sandra Bullock’s character is assertive in The Proposal

A study found that women negotiate just effectively as men when speaking for a friend. That means women naturally have the necessary skills to negotiate well — even without practice.

The problem comes from our fear of asserting our own skills and exuding self-confidence. Over and over, we’re sent subliminal messaging that women exist to be seen and not heard. Once again, we are perfectly capable of being assertive, but submit to societal pressures encouraging us to be demure instead.

The good news is, you can use that information to your advantage. Next time you’re struggling to negotiate for yourself, try faking it ’till you make it. Pretend you’re advocating for a close friend. It’ll make it easier to assert your strengths if you silence your self-critic and step away from social expectations by approaching yourself as you would someone else. 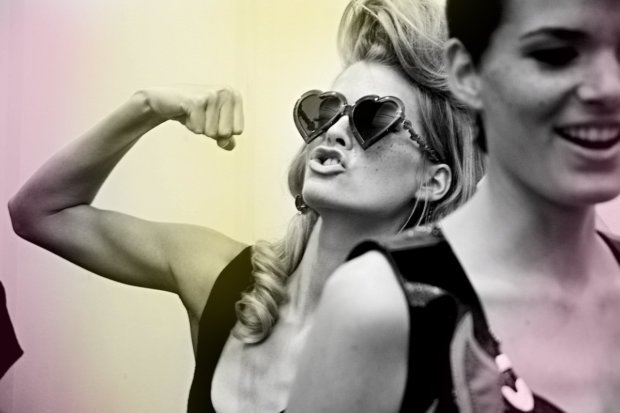 When social expectations are set aside, women feel freer to assert themselves.

We have to kill this assumption that women can’t assert themselves. The widespread misconception is an attempt to silence women in the workplace and in our personal lives, and in response we have to make ourselves heard. In the end, there’s only one way to stop this notion that women can’t be aggressive: we all have to prove it wrong.

Do you ever struggle to assert yourself? How do you overcome it? Let us know in the comments!