We all know names like Thomas Edison and Alexander Graham Bell, but what about all the women inventors whose creations we use every day? Women invented windshield wipers, the first computer program, life rafts, the paper bag, Kevlar, fire escapes and, mind you, chocolate chip cookies. If good ideas had only come from people who looked like the founding fathers, then a wealth of advances and joys might have been delayed or missed entirely. 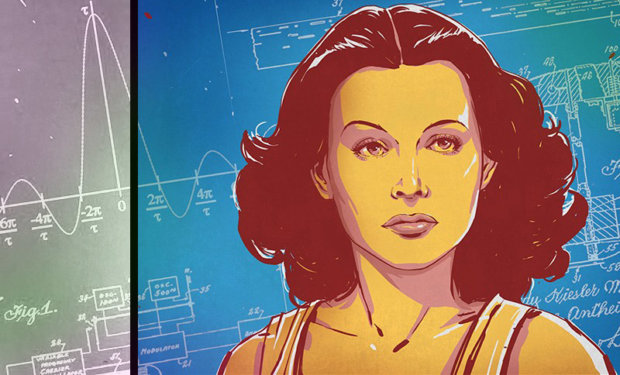 The following women, whose inventions changed the world, rarely got credit. The sad truth is that we live in a world where men are respected for their accomplishments and women are routinely taken advantage of. In fact, in most cases men they knew stole their credit and fame. That’s why it’s all the more important that we share this article and give these amazing, yet underappreciated, women the credit they’re due.

Hedy Lamarr, once dubbed “the most beautiful woman in the world”, was a lonely movie star who fled Austria to the US during the war. She was so lonely, in fact, that she spent her evenings alone, surrounded by engineering books, inventing everything from a better tissue box to a new traffic signal. 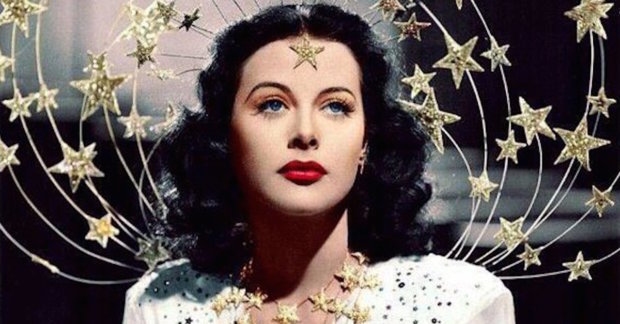 But it was her system of frequency hopping that she invented during World War II to assist the US Navy, that is still used today in wireless communications technology like Bluetooth, GPS, and Wi-Fi.

Her frequency hopping system helped win America the war, but when she first approached the US Government with her ideas, she was scoffed at and told to stop her ‘silly inventing’ and instead use her beauty to raise money for the war. She signed over her patent to the government for no money at all. Right after she did so, others took her ideas and ran with them, taking full credit.

It took 50 years for her to finally get the credit she deserved, and yet all her obituaries talked about was her beauty, with only a passing mention of her invention.