Lillian Gilbreth is known for many things, but perhaps most of all as one of the first women to “have it all” – a career as well as twelve children. It’s Lillian Gilbreth you have to thank for inventions such as the foot-pedal trash can and refrigerator door shelves. Also known as the mother from Cheaper by the Dozen, we’re guessing her 12 kids had something to do with her desire to make everything efficient.

She and her husband wrote several books together (we’re guessing she did most of the writing), however, Lillian was never named co-author because the publishers were concerned about the credibility of the books should it be known that a woman was one of the authors – despite the fact that Lillian had a doctorate and Frank had not attended university. 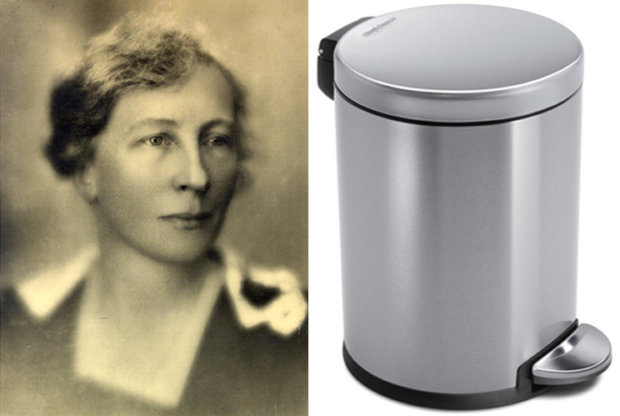 When her husband died suddenly of a heart attack at age 56, she became a single mother. Her attempt to forge on with the couple’s consulting business was put in jeopardy, as some companies refused to do business with a woman. Not one to be discouraged, she forged on and became quite successful. 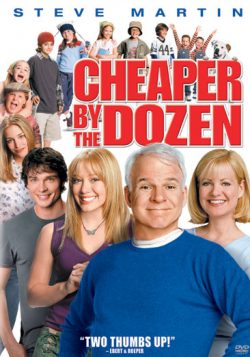 Lillian is not only an inventor, but also a psychologist, management consultant, known as the ‘Mother of Modern Management’, and became the first female professor at Purdue’s engineering school. During her lifetime, this brilliant woman received many awards and honors, including twenty honorary degrees. She was the first female member of the Society of Industrial Engineers, a Fellow of the American Psychological Association, the first woman to receive the Hoover Medal for distinguished public service by an engineer, and was the first female psychologist to have a United States postage stamp issued in her honor.