If you paid attention in your high school biology class, you probably remember the names Watson and Crick. They’re the ones who won the 1962 Nobel Prize in Medicine for modeling the structure of the DNA molecule, and explaining how the shape lends itself to replication. The thing is, they stole the credit from a woman named Rosalind Franklin.

These men were co-workers of hers who disliked her. They thought that women should be assistants, not scientists. In those times, women weren’t allowed in the cafeteria and were forced to leave the building during lunch (so that men could have their guy-time, I assume), and during that time Watson and Crick stole Rosalind’s notes and then took credit for her discoveries. 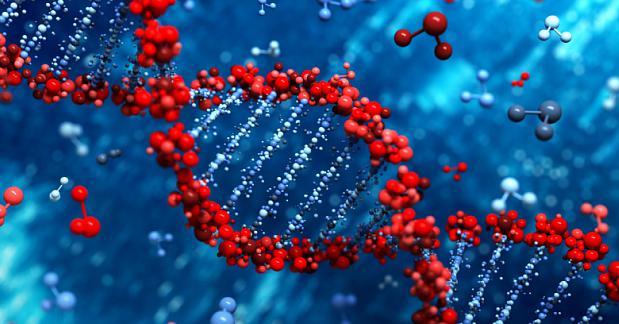 Disheartened, she signed away her rights to continue working on DNA so that she could to get out of her work contract and move to another city, putting this betrayal behind her. By the time “The Double Helix” was written, Franklin was portrayed almost as a villain in the book. Watson describes her as a “belligerent, emotional woman unable to interpret her own data.”

Although she went on to make important discoveries about viruses that laid the foundation of modern virology, it is only in the past decade that Franklin’s contribution has been acknowledged and honored. While you may not have used her discoveries directly, you have this discovery to thank for many life-improving (and crime-solving) advancements. Today, there are many new facilities, scholarships and research grants –especially those for women– named in her honor.