Women and Beauty: Changing the Conversation

Why we shouldn’t be trying to convince people that every woman is beautiful.

Sitting in a cafe in midtown Manhattan, I observe two young women. Both are mid-20s, attractive and on the slimmer side of average. They are talking animatedly about something. Curious, I lean in. I suspect that they are talking about a saucy first date, a juicy piece of workplace gossip, or at least a scandalous Tweet. But no, they are talking about their weights. They are talking about how they plan to tighten and tone “just a little more.” One of them is on a gluten-free diet. The other is on a strict cross-training schedule. Both have stopped drinking alcohol and eliminated sweets. These are pretty, healthy-looking girls, not the kind you would expect to have such concerns. As they continue to chat, I have to wonder what, or for whom they are doing this for. 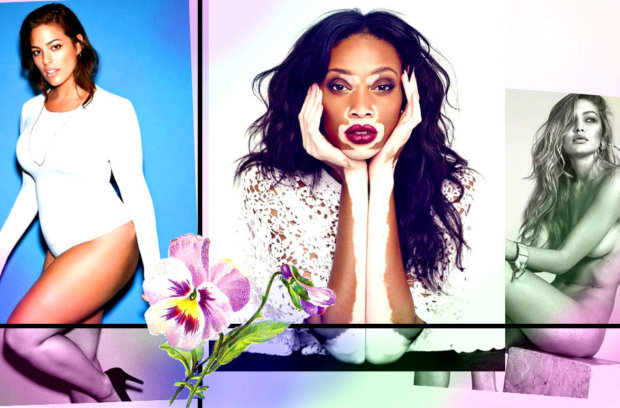 It’s become common to hear about the way society, the media and the world at large place unreasonable demands upon a woman’s appearance. So common in fact that further discussion seems redundant. Well, I’m not here to reiterate what you’ve already heard. I’m here to propose that we change the conversation.

Trying to empower women by trying to convince people that every woman is beautiful is a well-intentioned but misguided effort.

A counter movement is happening, and that movement says that we should expand our definition of what is beautiful. There are girls whose images you can see transformed from unpolished start to airbrushed finish on YouTube. With a quick internet search, you can see pictures of mothers pre-pregnancy and post-pregnancy. And they are proud of the contrast. The Dove Real Beauty campaign demonstrated how respecting women as humans rather than objects can translate into profits. These types of efforts will continue. They challenge our preconceived notions of what’s beautiful, and that’s a good thing.

But the problem with these types of efforts is that they’re all still focused on the way that a woman looks. The real question is, why is being beautiful the focus at all? Whether a woman is “beautiful” or not, it’s a shame that her value seems be so tied up with her appearance. Trying to empower women by trying to convince people that every woman is beautiful is a well-intentioned but misguided effort. It’s asking people to look beyond the superficial without actually going beyond the surface. It’s shining the spotlight on what we’re asking people to overlook while failing to provide an alternative focus.

What do you think are the pros and cons
of expanding the idea of what is beautiful?
Do you think these types of efforts are more
or less empowering to women and why?
We’d love to hear your thoughts below!

5 'Healthy' Foods That We Should Try to Avoid
Read