Filipovic practiced at a law firm for three and a half years before feeling expended. Her life was consumed by a cycle of writing and working, her hands constantly hooked up to a phone or a laptop. Her health was taking a hard hit as well. After a string of doctor and hospital visits, Filipovic was told that she had two out of place disks in her neck and spinal arthritis from all the stress she was dealing with from work. If she continued to go at the rate she was heading, she was going to need neck surgery. Her job had crossed the line from mentally draining her, to now becoming a physical issue as well, with long-term lasting effects. 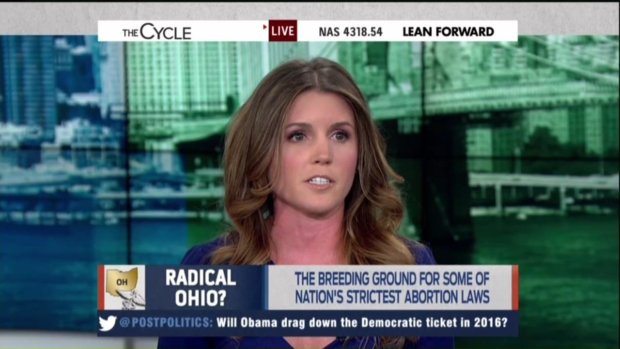 Around the same time, Filipovic found a lump in one of her breasts that her doctor thought was cancerous. Months were spent in doctors’ offices and in hospitals, trying to figure out a solution. She was in the hospital about to get a breast lump biopsy when clarity hit her like a tourist sightseeing bus; she couldn’t stand to practice law anymore.

“I’m sitting in this room waiting for a doctor to come stick a needle into the side of my boob, and I’m checking my fucking Blackberry and sending emails apologizing for not being in the office,” Hands above her shoulders in an uproar, Filipovic still can’t believe in insanity of her situation.

“I’m sitting here thinking that I might have breast cancer, and I’m replying to emails about a pharmaceutical company’s arbitration with another pharmaceutical company…there are no words for how little I care about this right now…there is not a unit of measure.” Her perspective shifted, taking into account all the money she invested into a legal education. While it was a topic she enjoyed, her second career in writing was where her heart was. Realizing the dimension of mortality, and the truth behind the cliché of “You only live once,” she closed the chapter on the duties as an attorney.