Charlize tells us about her shockingly awful start, both in life and in Hollywood, and how she overcame it.

Charlize Theron’s warm and accepting personality shines through when you talk to her, and you feel instantly comfortable. She’s come a long way from the farm in the town of Benoni in South Africa, where she grew up, to where she is now. 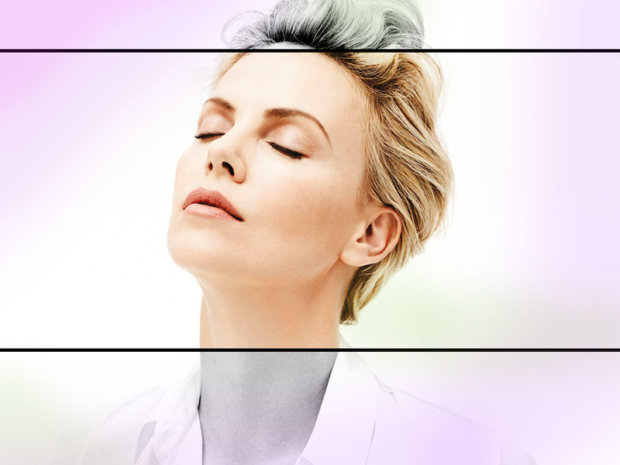 The first thing I noticed while spending four days on Necker Island with her is that when Charlize Theron walks into a room, people notice. At 5’10”, stunningly gorgeous, blonde and elegant, she doesn’t exactly blend in. But it’s not only her beauty that has gotten her attention. It’s her choice of unique roles and her Oscar-winning acting ability.

It wasn’t an easy journey for Charlize, who struggled to be taken seriously. Shortly after arriving in Los Angeles, the then dewy 18-year-old Charlize was approached by an experienced Hollywood director who asked her to read for a role in his latest film.

“It was a little odd that the audition was on a Saturday night, at his house in Los Angeles, but I didn’t know anything about the business, so I thought maybe that was the normal thing,” Charlize recalls, sipping on a water. “When I arrived, he was in his Hugh Hefner pajamas. I thought, Maybe this is how he works. I go inside, and he’s offering me a drink, and I’m thinking, My God, this acting stuff’s very relaxed! When do we actually start working? It pretty soon became very clear to me what the situation was.” With all the conviction of the strong, independent woman she has become, she says, with an intense look in her eyes: “I knew how to deal with it: ‘Not going to happen. Wrong girl, buddy.'” 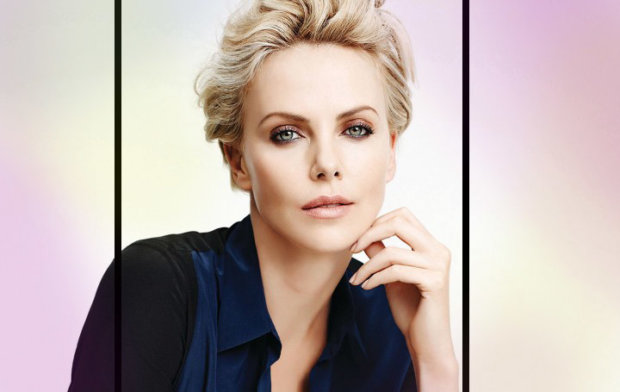 It’s this professionalism and conviction of values that Charlize is now known for in Hollywood circles. Perhaps some of her conviction comes from her strict and often harsh upbringing. She is unafraid to tell us that her mother, who she is very close to, disciplined her harshly by hitting her with “whatever was around: a hairbrush, a shoe–the shoe was a big one”, when she stepped out of line.

“My mother disciplined me,” she says. “It couldn’t happen in America today, because she’d be put in jail, and to me that’s a very sad thing, because I always deserved it. Never once did I go, ‘God, this is so unfair.’ Afterward, I would go up to her and apologize, because I knew that I had been wrong.”

Charlize’s life got more difficult when she witnessed her mother shoot and kill her drunk and abusive father in self-defense, when she was just 15-years-old. Perhaps it is because of the trials she has had to endure from an early age, that she is able to convey such seemingly authentic sadness and desperation in her work. “I guess if I didn’t have this job, I’d have to go to therapy. But I don’t go to therapy–so I need this job! I don’t really want to pay someone to tell them my problems. I would rather be paid to tell my problems!” she quips. 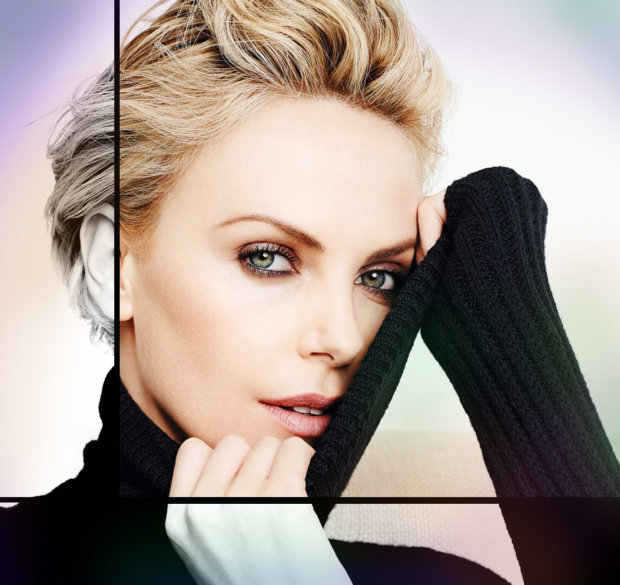 Charlize’s career in the performance industry started off as a professionally trained ballet dancer, but stopped because of a knee injury. At the time she viewed her injury as devastating, but she now sees it for what it was: one of the many twists of fate that brought her to where she is today. Another such twist was a national modeling competition, which she won. Upon hearing the news, at the ripe age of 16, Charlize immediately quit high school and began traveling. Charlize walked the catwalks of Milan and Paris before taking her first acting gig in 1997.

“During my 20s at auditions, I felt I had to prove that I wasn’t just pretty, that I had acting chops. Now I don’t do that anymore. I know who I am.” 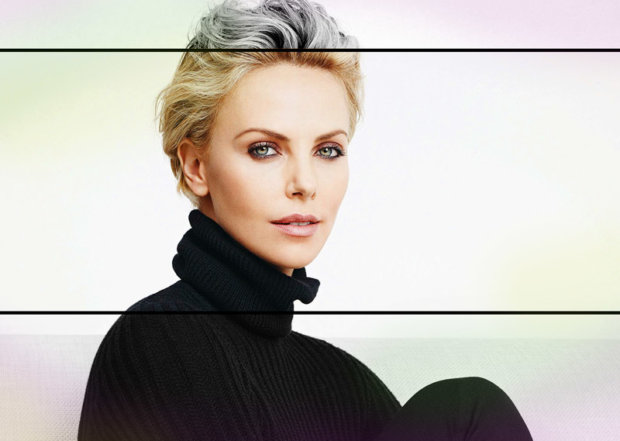 About the Hollywood machine, Charlize seems sanguine, “When all (the Hollywood hype) falls away, what is left? The work, living and breathing a character. When you find that core, nothing else matters.”

Her best advice for Urbanette readers is simple: “Enjoy the moment you’re actually living in. And don’t worry about what you’re going to look like when you’re 60!” When asked if she’s following her own advice, she adds: “Now I don’t want anything to change in my life. It’s all so good, I just want more…” she says, “actually–I’m ready for the next chapter, ready for right now, ready for tonight!”

8 Popular Travel Scams You Should Know About
Read