Emma Watson on Feminism and Fame

Emma Watson talks to us about growing up in the limelight and her views on feminism.

Imagine for a moment that you grew up in the limelight, under a microscope of scrutiny. As a child, you auditioned for acting roles. You thought it was fun. Your fame started to build as you started doing blockbuster films at the tender age of nine. You’ve been followed by paparazzi ever since. In fact, you’ve never known what it feels like to be anonymous. Your life seems set, and yet you continue to push yourself. To keep working. Studying. Trying to live a “normal” life. 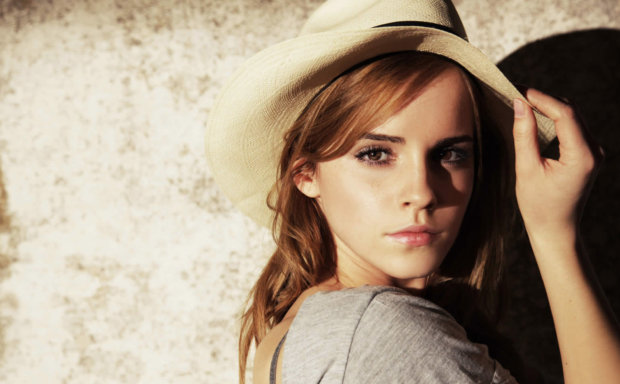 This hypothetical life might sound glamorous to some, but this is the actual life that actress Emma Watson is living. And yet she is a far cry from your typical celebrity actress. In fact, this English girl’s most important role yet just might be her real-life roles of United Nation’s Goodwill Ambassador, and founder of HeforShe, a campaign to enlist men as feminists.

In person, Emma is as down-to-earth and genuine as it gets. If you’re not too distracted by her outer beauty, it’s easy to see her inner beauty and passion shine through when she talks about the issues that really matter to her.

Emma Watson: I think our society, in general, devalues the “she” and it’s time we do something about it.

Urbanette: What is HeforShe all about?

Emma: I launched a campaign at the United Nations called HeforShe, which is about men coming in support of women and women supporting men to achieve gender equality.

Urbanette: What is gender equality and feminism to you?

Emma: Gender equality has been predominantly a women’s movement for women. But I think the impact of gender inequality and how it’s been affecting men hasn’t really been addressed. Feminism is not synonymous to man hating. Feminism is the belief that men and women should have equal rights and opportunities.

Urbanette: Why is it important to involve males in feminism?

Emma: To end gender inequality, everyone should be involved, and that includes the males. We want to galvanize as many males as we can to become advocates for change.

Urbanette: Why focus on gender inequality?

Emma: Inequality is hindering our progress. It causes discrimination and violence, pain and fear. I just wanted to desensitize people to the issue and make them feel that they can be part of the solution and that they can make a difference. 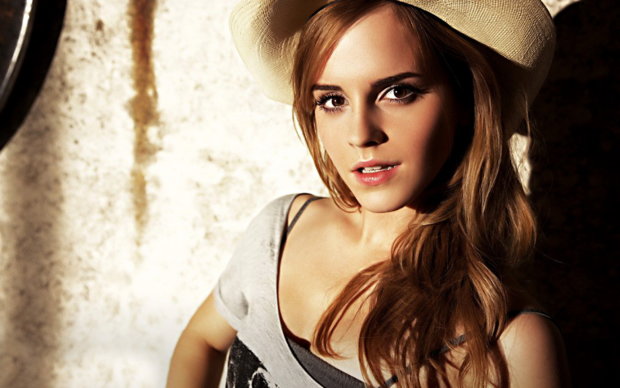 Urbanette: You are someone that women and people from all walks of life can look up to. But who do you look up to? Any inspirations?

Emma: Malala is my absolute hero. In her film she got to show what made her a hero and how extraordinary she was, but most importantly that anyone can encourage change.

Urbanette: You are also an inspiration to a lot of young women out there, especially when it comes to fashion. You’ve become one of the biggest fashion icons out there. How do you react to this?

Emma: It’s a huge part of my job. You know, showing up for appearances, to come dressed up, for work. It’s a big part of what I do and I try to do it well. I enjoy it and have loved fashion from a very young age. It’s really fun and expressive. I also like to work with up-and-coming designers and more established ones.

Urbanette: Being a celebrity, people watch everything single thing that you do. And a couple of years back, you cut your hair so short that it actually started a short hair trend. And now you’ve grown it long again.

Emma: I just wanted a change. And it’s really liberating to cut your hair short. You can wash your head in the sink, which is such a plus. 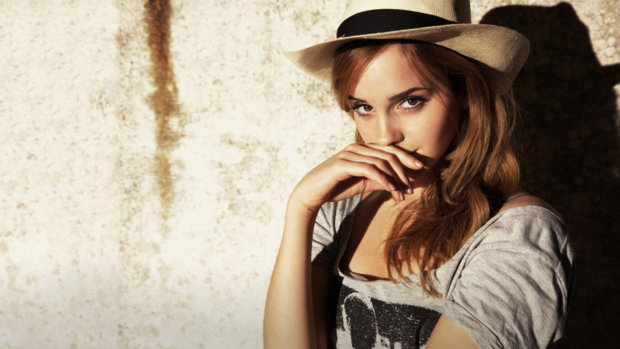 Urbanette: You played the role of Hermione Granger for at least ten of your formative years growing up. Now that it’s over (Harry Potter), what do you think of her character?

Urbanette: Everyone is amazed at how you’ve managed to do a bunch of films and still get a college degree. What inspired you to pursue academic success?

Emma: I started working in this industry when I was 9 years old. I think that there’s always time for me to work, I hope. But this is the time of my life when I need to really study and learn more about myself and the world around me. This was a really important thing to do and I’m really, really glad that I made the time for it. I’m an English literature major, by the way. 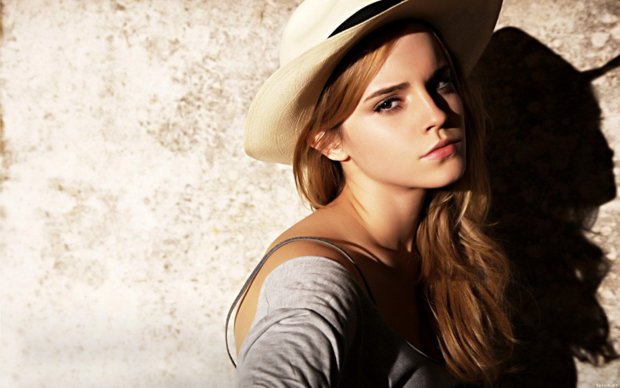 Urbanette: You mentioned that you grew up in the movie industry and started at a very young age. And we know this industry is not an ideal environment to grow up in, especially if you start dealing with showbiz gossip. How did you cope up with this?

Emma: It’s kind of like a great thing. As Audrey Hepburn puts it, “People can write whatever they want about me, as long as it’s not true.” And I think that you just have to have that sort of attitude towards it. Oh there is so much out there that isn’t correct and I kind of know that people do take what they read with a pinch of salt and it’s all part of this acting thing.

How One Pig Convinced Thousands to go Vegan
Read

The Downfall of Digital Dating & How to Overcome It
Read