Examining the Motivations for Slut-Shaming

“Sexy pirate” costumes and Brazilian-cut bikinis are not the issue. The issue is that women aren’t the ones taking ownership of their own sexuality.

We’ve all felt the pressure. Whether women are being told to be pure and chaste, or being cast as sexual objects in the media, the message is the same: as a woman, our only value lies in our body and what we do –or don’t do– with our body.

This is most commonly described as the virgin/whore dichotomy and can be seen in nearly any establishment or ideal that focuses on women. 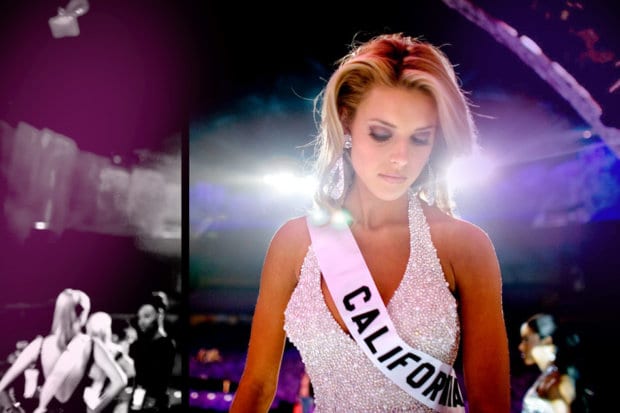 In the US, we are experiencing some serious moral confusion over women’s bodies. The confusion is borne out of the intersection of hypersexualization in the media and the conservative agenda that pushes abstinence and demands decreased funding for Planned Parenthood.

Take beauty pageants, for example. Many contestants tout traditional values such as abstinence until marriage and female purity — immediately after strutting around in a bikini on stage. However, the very fiber of these pageants is, well, beauty, and outward appearance. Like any other realm that places females in a challenger role, from running for president to auditioning for a movie role, the foundation is built upon the notion that sex sells.

One telling example of this disturbing dichotomy is former Miss California Carrie Prejean, who gained favor because she promoted herself as a virgin, waiting for marriage. Americans all over the country ‘respected’ her for her purity while drooling over the breast implants that the Miss California organization subsidized for her. Then, when some racy photos of her came out, the Miss California winner lost her crown due to “breach of contract.”

This story is rife with contradictions and is a very telling example of the short-circuit we encounter when it comes to women and their sexuality. Are we supposed to be pure …or are we supposed to be sexual objects? I propose that much of this dichotomy is derived from fear of female sexuality. 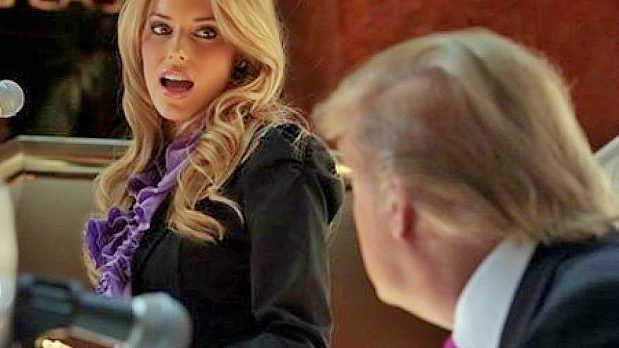 Women are hidden behind burkas or victim-blamed in rape cases because the idea of self-possessed female sexuality is subconsciously threatening.

In a Jezebel interview with Jessica Valenti, author of ‘The Purity Myth: How America’s Obsession with Virginity is Hurting Young Women,’ answers a question about the intricacies of female sexuality and the complexity of the female orgasm. The supposition being that these “purists,” or people obsessed with female purity, simply do not understand female sexuality. This leads to fear, and fear leads to ignorance, anger, and sometimes violence.

A sexy woman is less terrifying if she’s only an image in a magazine; a sexual object without feeling, desire, or all the mysteries of her sexuality. But God forbid she’s a real-life woman taking ownership of her sexuality. 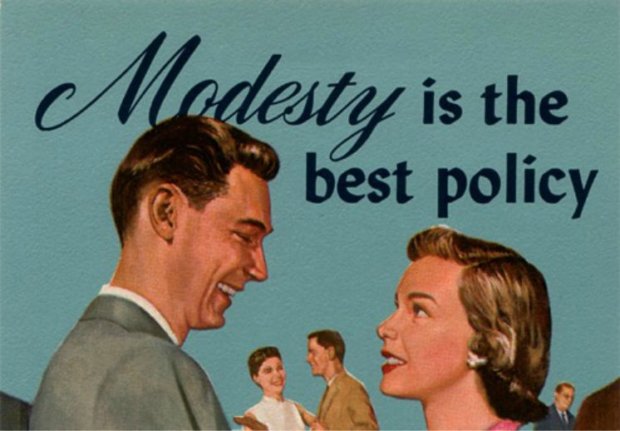 In The Purity Myth, Valenti outlines some strategies used by abstinence only sex educators to push the purity agenda on teen girls. One method involves a male volunteer from the class and a piece of tape. The educator places the tape on the boy’s arm and pulls it off again. The piece of tape is presented to the class and the educator exclaims, “See how dirty the tape is? This is what happens when you have sex before marriage.” The idea being that the girl is the tape, and when she comes into contact with the opposite sex before the sanctity of marriage, she becomes “dirty.”

This and many other examples of defining a woman’s virginity as a “gift” for her future husband, only to be unwrapped on the wedding night, is the cause of misunderstanding, fear, and the perpetuation of chastity as the standard of female morality.

And this is the real issue. Women wearing itsy-bitsy bikinis or “sexy pirate” costumes on Halloween is not the issue, and these things certainly do not make women ‘sluts’. The issue is that women aren’t the ones taking ownership of their own sexuality.

Valenti talks about the overlap between the agendas of the virginity movement in America and the feminist movement. The question being that both movements are against the hypersexualization of women: “The big difference, of course, is that, with feminists, we’re choosing what kind of sexuality we’d like to put out there; with the virginity movement it’s adults (and a lot of men) deciding what appropriate sexuality is for younger women. It’s anyone and everyone except young women themselves defining young women’s sexuality.” 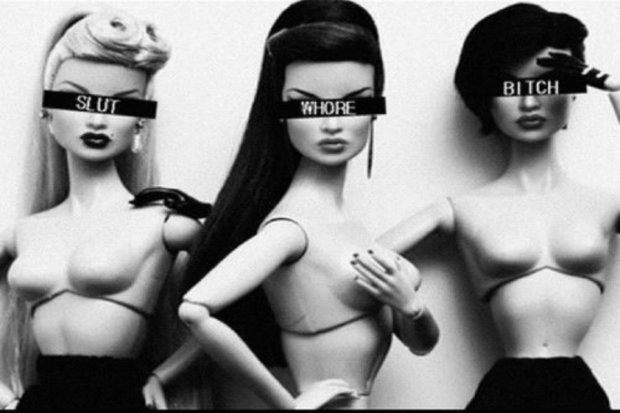 Shouldn’t we be deciding for ourselves what’s appropriate without the fear of slut-shaming? The thing that many people seem to forget is the will of each individual woman. What if the mostly nude woman on the cover of Vanity Fair reached her lifetime ambition by posing in front of that camera? Is that any less valuable than a woman achieving her goal of becoming a neurosurgeon? Does a woman’s sexuality really define her morality, her intelligence, or her humanity?

We don’t need to to tear down the models in the magazines, or slut-shame the women wearing mini skirts, or tell young women that they must be modest in order to set the balance of men and women at an even keel. The only way we can ever hope to overcome the prejudices against women is to completely divorce the idea of sexuality with morality. We can all start by examining our motivations. So the next time you think about calling a woman a slut for any of the myriad of pre-conditioned reasons, stop, think, and try to see this woman as more than just her body.