5 Signs He’s Lying To You

How to know what you’re really getting from him.

After being lied to by countless feckless boyfriends, I decided to get smarter. I was sick of learning about their dishonesty way after the fact. In a relationship, it’s unfortunately quite normal for our partners to lie here and there. That doesn’t mean you should just sit back and take it!

Though they may sound convincing, their bodies can give us clues as to whether they’re being truthful. Here’s how the subtle aspects of their body language reveal clues for us to get a clearer picture of what the truth is:

He Keeps on Moving

When people are lying, they usually touch their ears, chin, or some other parts of their bodies. They will fidget restlessly and might have their hands clasped behind their backs or make slight swaying movements, as if they are ready to bolt. These are unconscious gestures that are not caused by some outward precedent — more likely, these actions are a manifestation of an internal battle on how to get out of the “interrogation.”

If your partner was just caught lying then they he will likely start to break into sweat. Sometimes guilty liars turn red when confronted. Look for small beads of perspiration on their forehead or neck. Also, try to observe their emotional responses, either through facial expression or the eyes. Usually, a liar’s expression won’t match the expected emotion linked with the dishonest words coming out of his mouth. 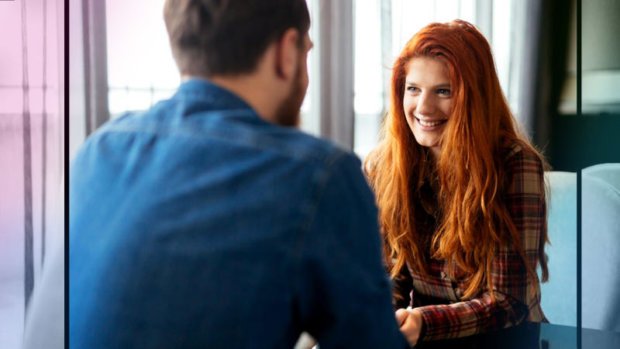 When you think that your partner is lying to you, then this is the perfect time to maintain eye contact while he’s talking. A guilty person will either awkwardly avert his eyes when you stare straight into them, or will be so conscious of trying to convince you that they won’t break eye contact at all. Either way, it’ll seem slightly unnatural. This is a clear indication that your partner is not telling you everything.

Liars can’t seem to stay in one place for a few seconds. They start puttering around, leafing through pages from magazines or books, without really paying attention to the content. This simply means that they are thinking very hard about what to do or say next in case their alibi doesn’t work. 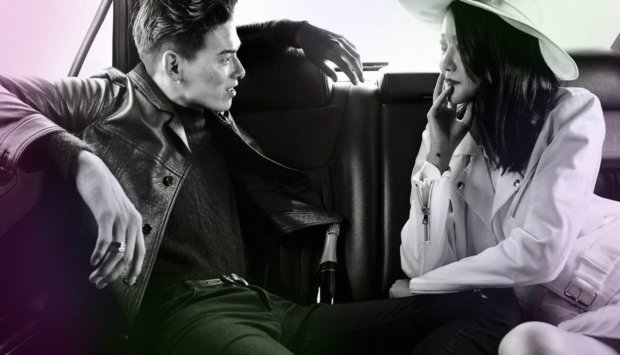 Keep Your Voice Down

Liars usually start to become defensive when asked certain questions that they don’t plan to answer truthfully. Often, the volume goes up and the tone become sarcastic, or he tries to sound offended, as he tries to evade the questions you keep on pressing on him. There are also times when your partner will “act” angry just to show that you have just insulted him by calling him a liar. If this does happen, try to look at his nose and see if it flares up or not. If it flares up then they really are angry, and if it doesn’t, then it’s likely he is just putting on an act.

If you know your partner well, then all your need is to observe if there is something different about the way they talk, move or act. These body language clues will tell you if there is something off. That said, remember that that honesty and trust are the basic foundations of a healthy romantic relationship and so you and your partner must be clear on these expectations from the start. Listen to your gut. If you sense that your partner is acting weird and that something is amiss; don’t just dismiss it as nothing. Communicate with your concerns with your partner — and if in the process you find that things are not going they way you want in your relationship, then perhaps it’s best to split up. You owe it yourself to be happy, with or without him.

How To Use Hormones To Improve Your Sex Life
Read