Michael, 37, a restaurant owner in North Carolina, says he’s cautious about expressing himself early on — not because he’s complacent or wants to play games or wants to make the woman squirm like a mouse in a cat’s mouth. He holds back because he’s waiting to get the signal that it’s okay to press the accelerator. “I love to hear that I’m her dream come true, or some version of that, if that’s the case,” he says. “I need a little praise and attention, just as much as she needs it from me. That’s the sign I need. Then, I know I can give her what she needs.”

What men really want when it comes to love is your assurance — your permission, really — that it’s okay to let the butterflies out of the cage.

Chris, 29, a recently married public defender, agrees. “Men need to be told that they’re wanted,” he says. “Women forget that if they like a nice guy, that the nice guy might be too nervous to tell them what he feels.” And then he added this interesting insight: “Women need to be more open to being hurt the way guys are every day.” Hold on a second. Guys are hurt more often than women? 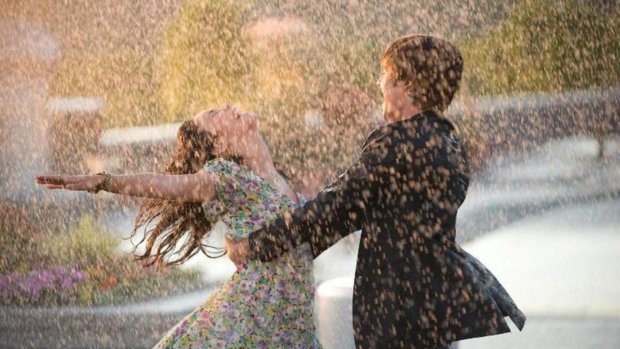 Think about it: In the romance game, it’s usually the man who makes the first move (usually after you’ve dropped him countless hints waiting for him to finally pick up on them). But in doing so, men open themselves up to more rejection than a telemarketing trainee. And believe me, even George Clooney has a psychic master list of turn-downs that he still winces over from time to time.

So once a man has crossed that first barrier — okay, you like him, it’s safe — he’s reluctant to cross the next. Like monkeys in a lab, we’ve been shocked plenty of times before, and if we’re in a safe place with you, we’re happy simply to stay there. So it’s a delicate balance — a woman needs to signal that it’s okay for him to take the next step, without making him feel as if he’s being pushed toward it. Let him know that you feel there’s something really special between you. Let him know it’s okay if he lets himself feel that, too. But proceed cautiously — there’s danger ahead, as you’ll see.

We asked the most insightful men we know to answer our readers questions about, well, men. Here’s what they said: